Jock Zonfrillo’s Restaurant Orana Will Not Reopen Again, Ever

The Adelaide eatery was at the forefront of the country’s dining scene and a leader in cooking with native ingredients. But the chef and Masterchef co-host, who recently launched a defamation case against The Australian, says this is not the end. 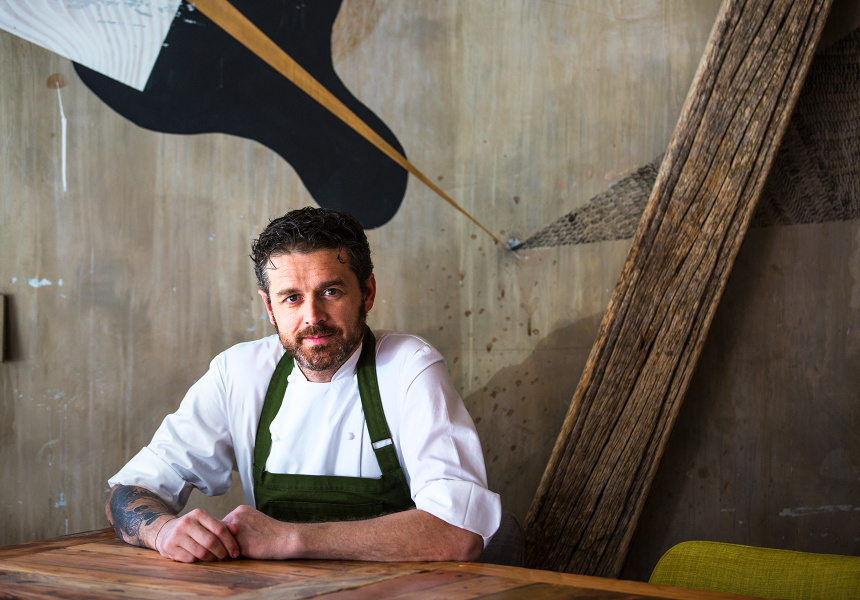 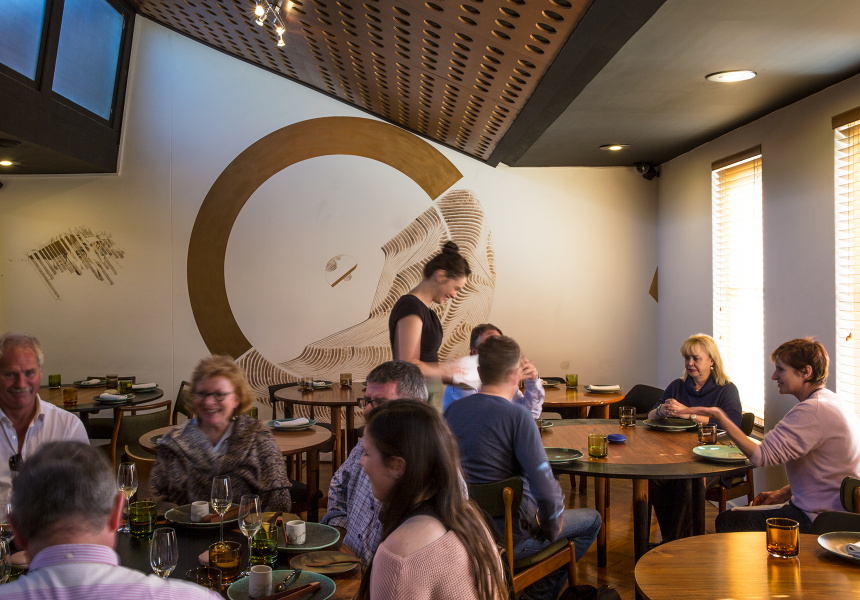 The dining room at Restaurant Orana in Adelaide

Jock Zonrillo, the Scottish-born chef and owner of influential Restaurant Orana, announced last night he will not reopen his Adelaide restaurant, which has been closed since March.

“Like all of my hospo mates around the world, Covid closed our doors,” Zonfrillo wrote on Instagram. “For us, with our lease ending in a couple of months and the current restrictions meaning we can’t break even, our closure has become permanent. As we packed up our little restaurant back in March, with ex-staff coming in to help out the team, we had no idea how long this thing would last for, none of us thought it would mean the end.”

The chef, who cut his teeth under Marco Pierre White at his namesake restaurant in London’s Knightsbridge, spent a decade working in Sydney before moving to Adelaide to open Orana. Since 2013, the eatery and Zonfrillo have been at the forefront of cooking with Australian ingredients. More recently, the chef co-hosted Masterchef with Melissa Leong and Andy Allen.

“My journey doesn’t stop here. I’ll continue trying to make a difference through food projects outside of the restaurant. And while these may be uncertain times they need to be a time of understanding, tolerance, and positivity for our industry and I’ll do whatever I can to help.”

In 2018 Zonfrillo was awarded the Basque Culinary World Prize, which recognises those “transforming society through gastronomy”. The prize included €100,000 ($157,000) to continue with his work.

As Broadsheet reported at the time, Zonfrillo said he would invest 100 per cent of the money into Indigenous communities:

“Some of the money will be used to develop software to catalogue 10,000 to 15,000 edible natives. More will go into constructing a processing and packing shed for the Nyul Nyul community in Kimberley, Western Australia, so it can strengthen its foothold in the native food market. The remainder will go towards a mobile shellfish processing plant, so an Indigenous-owned organisation can fish for and snap-freeze cherabin, giant freshwater prawns living wild in the Kimberley, and ship them to Australian capital cities.”

Late last month, lawyers representing Zonfrillo initiated a defamation claim against The Australian, which published an article and Facebook post stating that Emama Nguda Aboriginal Corporation, the abovementioned cherabin-fishing business, had not yet received any financial help from Zonfrillo or his Orana Foundation. Zonfrillo is seeking to have the article and Facebook post removed, plus monetary compensation, interest and legal costs.

Orana is not the first restaurant Zonfrillo has closed. An attached space downstairs from the Adelaide fine diner was previously home to Street ADL and Bistro Blackwood, also owned by Zonfrillo. And last year his Italian wine bar in the Adelaide CBD, Mallozzi, closed owing more than $100,000 to creditors.