“It’s Like Speed Dating for Wine”: The New Online Series That Lets You Chat Directly With Australia’s Best Emerging Winemakers

This year, the well-regarded Young Gun of Wine Awards is going online with a series of live-streamed events focused on different Australian wine regions. Attendees can buy the wines in advance, taste along and ask the winemakers questions (anonymously, if they like). 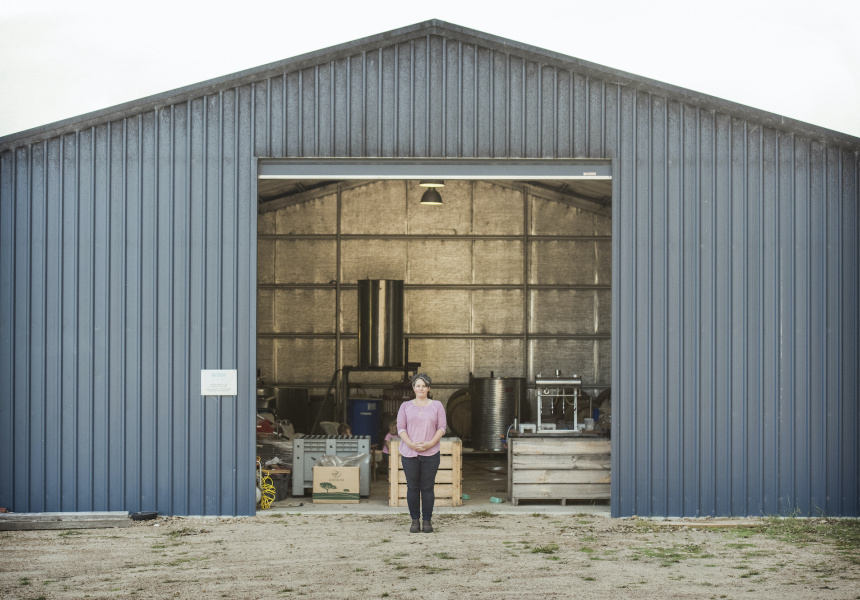 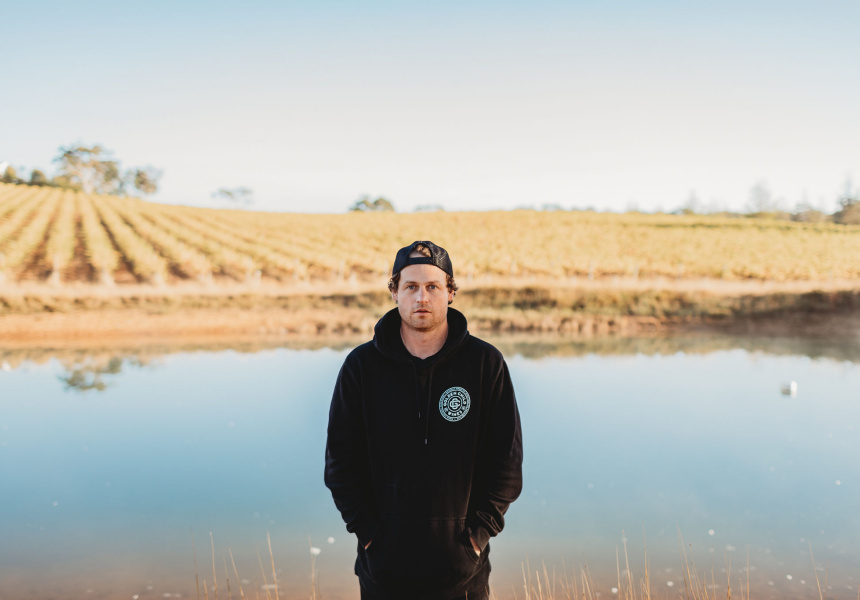 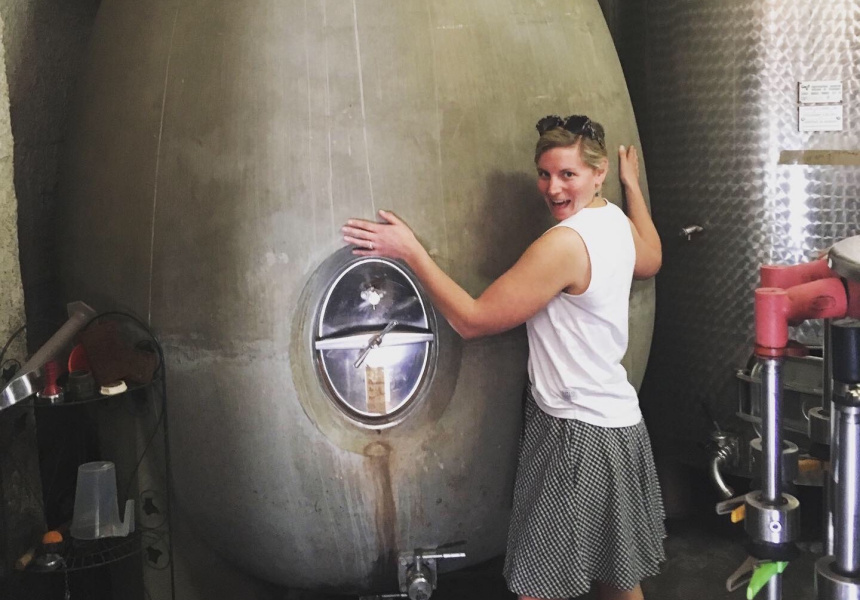 Since 2007, the Young Gun of Wine Awards has been toasting Australia’s best emerging winemakers – the people innovating, trying new things and ultimately making this country a more interesting place to drink wine.

The aim of the awards, says founder Rory Kent, has always been to show young people that wine is relevant to them. It’s a counterpoint to all the dry, academic wine competitions and events out there.

“I wanted to make wine sociable, fun and enjoyable, and enable people to learn about it at the same time,” he says.

Each year Kent and his team scour the country for talent and assemble a longlist of 50 vintners (couples, siblings and other winemaking duos count as one entry). A panel of wine writers and other industry experts later winnow this down to 12 finalists (see last year’s here), before awarding the Best New Act award (to a first-time finalist) and the titular Young Gun of Wine award.

But the 12 finalists and the public also get to pick their own winners from the top 50 and hand out trophies – the Winemaker’s Choice and the People’s Choice. It’s the latter that really sets Young Gun apart.

“From the get-go, the Young Gun of Wine Award has been about the People’s Choice,” Kent says.

Ordinarily, tasting events are held in Sydney and Melbourne so the public can taste the wines and cast their votes. This year, seven events are being streamed instead, on Young Gun of Wine’s website. Viewers can buy mixed sixpacks and mixed dozens of the relevant wines in advance. Voting is open here.

The free events will last up to an hour and focus on specific regions and topics: Western Australia and pét-nats; Adelaide Hills; South Australia and McLaren Vale grenache; Victoria and new shades of white; Tasmania and pinot noir; NSW, ACT and alternative Barossa; and Macedon Ranges, Yarra Valley, Mornington Peninsula, Geelong and gamay. Six different winemakers and other experts will dial into each event to provide tasting notes and answer questions.

Attendees will be able to ask questions anonymously (if they like) and a system will allow the most popular questions to be voted up the queue.

“One of my frustrations when it comes to wine events is, no matter how fun and disarming you try and make it, there are always people with some sense of trepidation or anxiety about asking questions, for fear of their questions being perceived as silly,” Kent says. “One of the beautiful things that will emerge out of these virtual events, I think, is the anonymity that someone might be able to have to ask questions.”

Young Gun of Wine’s virtual events are free, but registration is mandatory.