A new award surveys the breadth of the Australian drinking landscape, and finds much to toast. 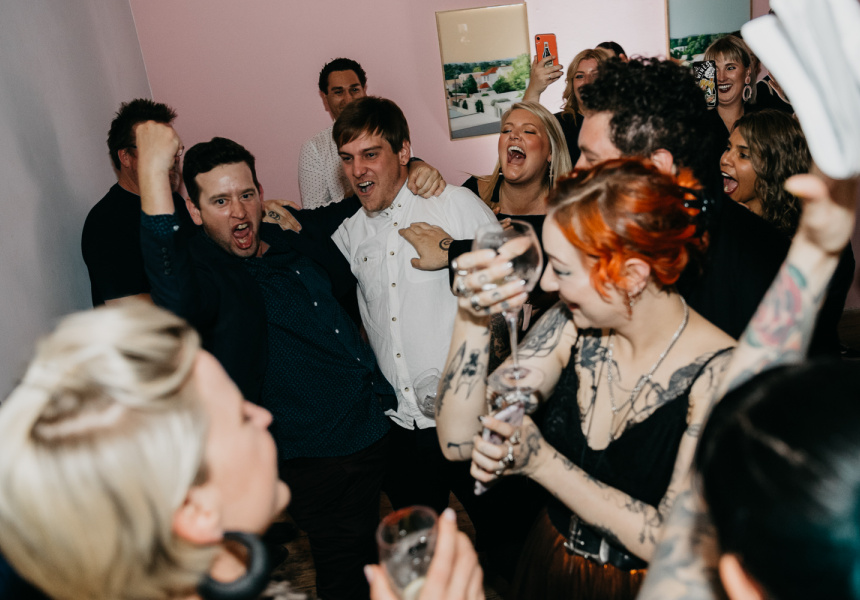 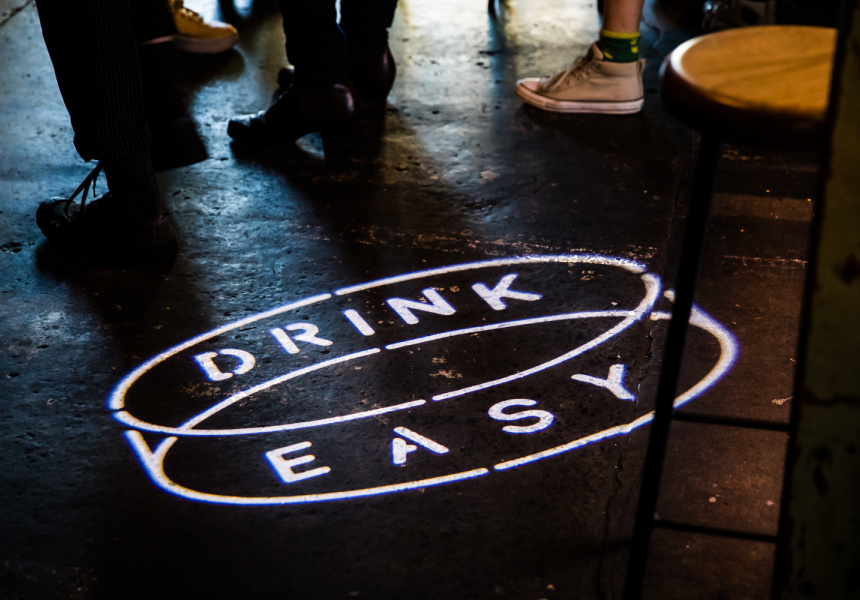 Wildflower’s St Phoebe, a raspberry wild ale from the small Sydney brewery, has taken the title of Australia’s best beverage at the inaugural Drink Easy awards. The top 10 drinks in the country were announced at an awards party at Melbourne’s Paradise Alley last night. The event celebrated local brewers, distillers and fermenters of beer, cider, wine, and spirits, as well as – in an Australian first – non-alcoholic drinks.

The top-10 list included two beers, four wines, a whisky, a brandy, an agave spirit and a non-alcoholic tonic syrup.

Each product was tasted blind and assessed on its complexity, creativity and drinkability. The overall champion, the wild ale from Wildflower brewery in Marrickville, delivered on all fronts to be rated best in show. Topher Boehm is behind the ale, and he makes what he calls “wild-fermentation” beer using indigenous yeast from bush cuttings and from trips around rural NSW.

“This was such a distinct and original product that excelled not only for its ease of drinking, but for its inherent complexity and personality,” says Drink Easy co-founder Mike Bennie. “Boil all that down and it is just straight up delicious.”

Even excellence in labels was recognised (as well it should be, since that’s how many of us actually choose a bottle) via the Easy on the Eye award, which went to Carlo Jensen for Adelaide’s Never Never Distilling Co’s Triple Juniper Gin.

The massive number of entries was judged in two stages. First the drinks were critiqued by category (beer/cider, wine, spirit and non-alcoholic) and then the best performing products in each stream were brought together to be ranked in an overall master list.

This is the first Drink Easy awards and as you have probably gathered, they aren’t like others. Most are bureaucratic white-lab-coat affairs, but Drink Easy is trying to reflect what we drink in Australia in 2019, and how we drink it. That means it welcomes non-traditional producers – such as those making natural wine, wild-fermented beer and unfiltered spirits – which may not fare as well in mainstream competitions.

“The top 10 reflects the extremely high quality, interesting and diverse drinks that are available in the Australian market right now,” says Bennie, drawing our attention to a tequila made in Sydney's Surry Hills. “I think everything that’s in the top 10 is amazing and I’m really proud that a non-alcoholic product has made the list, which emphatically says that non-alcoholic products have an equal footing with alcoholic products.”

Along with Bennie (P&V Wine & Liquor Merchants and co-founder of the natural-wine festival Rootstock) the other co-creators of the awards are Tamrah Petruzzelli, drinks media specialist and director of creative agency Super Assembly, and Duncan Welgemoed, chef and co-owner of Adelaide’s envelope-pushing Africola.

Through a media partnership with Broadsheet, the judging results and tasting notes for all drinks will be published online early next year. This is unique – usually only winners get feedback. This is so drinkers can access a user-friendly guide to discover new tipples to suit their tastes, or expand their horizons via some of the more experimental and artisan products on the market. According to Bennie “a lot of the best producers in Australia are really pushing boundaries in their own genre right now. And the drinking public’s appetite for interesting and diverse drinks has never been higher.”

A wild beer such as St Phoebe might be completely new to many drinkers. Wild beers make use of naturally occurring yeasts, which creates a lot of variation and unpredictability during the fermentation process. (Part of the beauty of the Drink Easy awards is that such imperfections and inconsistencies do not count against the drink, but may in fact add value.) The resulting brews are often funky and sour, a taste profile that will challenge some palates.

While some of the styles and techniques might be unfamiliar to the average punter, Bennie says every beverage on the list makes for – you guessed it – easy drinking, regardless of the process behind it.   “I don’t think Australian beverages have ever been at this level of quality, diversity and personality in the history of Australia,” he says. “It’s an amazing time for innovative producers thinking outside the box to make a mark on the drinking landscape.”

Here are the Top 10 beverages from the Drink Easy awards 2019
Want to know what you should be drinking right now?