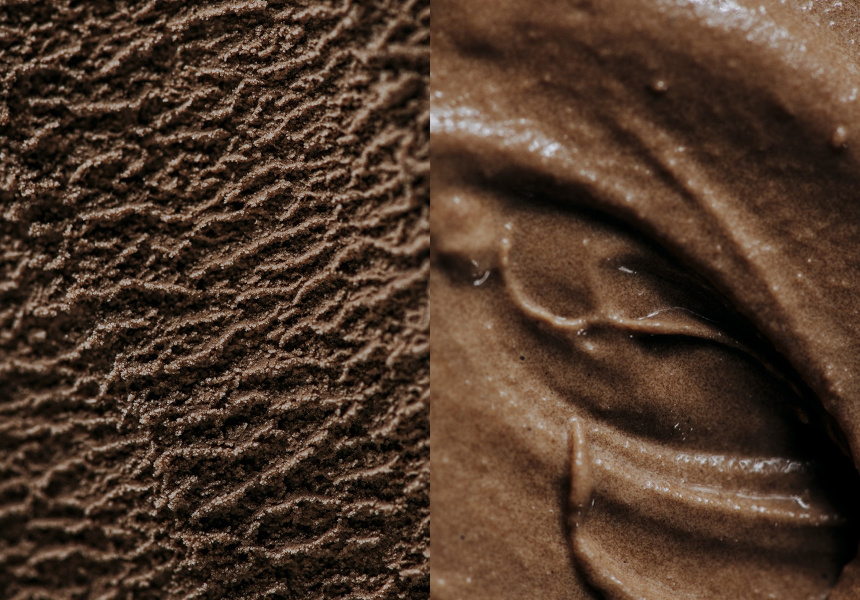 First, let’s dispel a common but entirely reasonable assumption: “gelato” isn’t just “ice-cream” in Italiano. Both treats are made by mixing milk, sugar and cream (and sometimes, eggs) until smooth, but they’re not quite the same thing.

In Australia, mass Italian immigration means most scoop shops serve gelato, which is generally lower in fat (five to 10 per cent) and served slightly warmer, to better highlight the fruits, nuts and other fresh ingredients it’s flavoured with. It’s also churned more slowly, incorporating less air and resulting in a denser texture.

Ice-cream, which is more prevalent in supermarkets, contains more air and more butterfat (10 to 25 per cent), giving it superior richness and a full, creamy mouthfeel – at the slight expense of whatever it’s been flavoured with.

Flavour or texture? That’s essentially the choice here. We like both, depending on our mood. 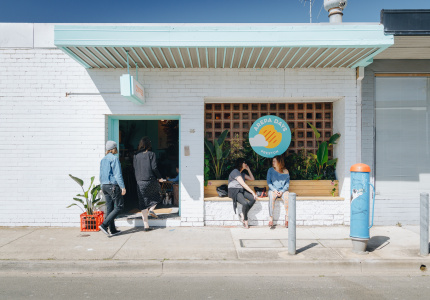