How Sustainable Is the Fish You’re Eating? 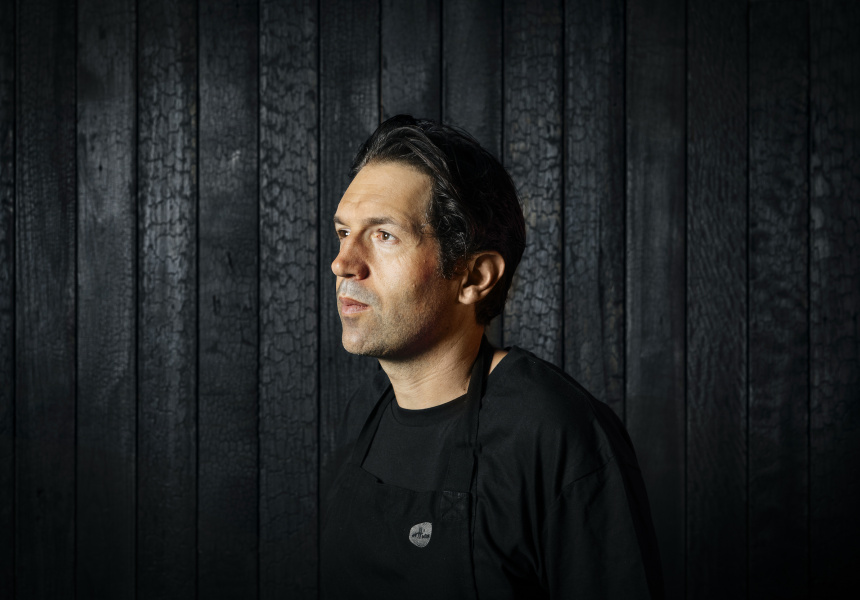 Growing up on the coast of Taranaki on New Zealand’s North Island, chef Ben Shewry of Attica, which was ranked 20th at the World’s 50 Best Restaurants awards last year, saw first-hand what can happen to a species when its overfished.

“We didn’t have a lot of money. My mother and father had a sheep and cattle farm and one of the ways that we fed ourselves was through the ocean,” Shewry says. “Over the period of my lifetime, something that was once abundant has been completely stripped out. Paua [abalone] are now completely overfished in that area.”

After Shewry moved to Melbourne in 2002 he noticed a similar scenario, as some of the fish he’d been regularly ordering disappeared.

“I couldn’t collate all the [sustainability] information from fishermen, the wholesale market, environmental groups, the government. I took finned fish off the menu for about three years. It was a strong decision, but I couldn’t continue serving wild animals when I couldn’t determine their sustainability.”

Over the years, one voice Shewry learned he could trust was the Australian Marine Conservation Society (AMCS). “It’s the only non-bullshit organisation, in my mind, because it doesn’t have any vested interest except stewardship – caring and protecting this resource for future generations,” he says.

In 2004, to help shoppers navigate the complex matrix of breed, location and fishing methods that determine seafood’s sustainability, the AMCS launched the Sustainable Seafood Guide. It classifies 92 per cent of the seafood consumed in Australia in one of three categories: green (better choice), orange (eat less) or red (say no).

Now Shewry heads up the GoodFish Project, encouraging chefs and restaurateurs to commit to using only green-classified seafood, qualifying them for a soon-to-launch Sustainable Restaurant Guide.

Chefs from 40 leading restaurants across Australia, including Attica, Pastuso, Atlas Dining and Anchovy in Melbourne, and Icebergs, Three Blue Ducks and Nomad in Sydney, have already signed up to take part.

At those restaurants you’ll no longer find any Tasmanian Atlantic salmon on the menu (the AMCS reports the non-native species has had significant impact on the ecosystem at Macquarie Harbour, where it is farmed). Or Moreton Bay bugs, or Queensland tiger prawns (whose fisheries are thought to be endangering critically low numbers of sawfish, sea snakes and pipefish in the area). You're more likely to be served Victorian abalone (which have a low impact on marine ecosystems), farmed barramundi (land-based production methods mean less of an environmental impact), farmed marron (generally chemical-free and produced on a small scale), or wild Patagonian toothfish (caught mainly using longlines rather than trawlers).

If you’re not eating at one of the restaurants on the list you can use the guide at home. A kilo of mussels makes a very decent cheap meal, and they’re farmed on longlines or racks, so they have a negligible impact on the habitat around them. The guide advises to steer clear of albacore, southern bluefin and yellowfin tuna, whether farmed or wild-caught, because almost all of them are overfished.

There’s a lot to take in, and the advice is constantly changing. There are healthy stocks of snapper in Port Phillip Bay in Victoria, but in other regions they're classified red.

“We’re trying to encourage people to make a better and a longer-term choice about what they are cooking and eating. Not just right now, this week or next year, but for 100 years,” says Shewry.

“I don’t want to be part of a future that looks the way it’ll be if we don’t slow down and make better decisions. The app is a resource to help you really quickly make a judgement call on a species of fish. That sort of action makes change.”