How to Love Whisky (Even If You Hate It)

Don’t let a bad first impression get in the way. Whether you’re on the fence or devoutly against, it’s not too late to give whisky another chance. 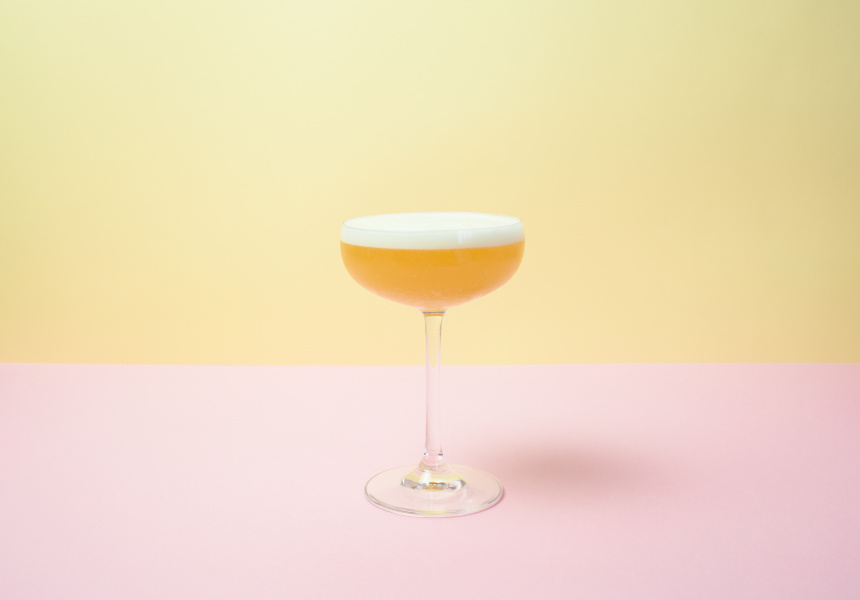 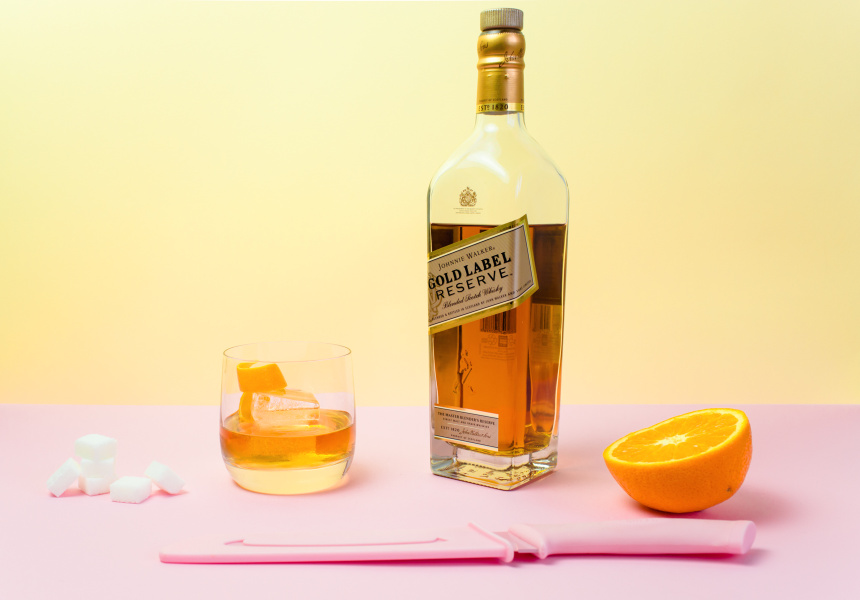 To some it’s nothing but smooth smokiness, to others it’s a glass of hot razors. Whisky can comfort, repulse and divide friends, all in one night. But Simon McGoram – National Whisky Ambassador for Diageo – and Sean Baxter, an Adelaide-based whisky consultant, says it doesn’t have to be this way. Everyone can learn to love this complex drink.

Start with a blended whisky
As a rule, blended whisky doesn’t have the same intensity as a single-malt whisky. A single malt comes from a single distillery, and is made from malted barley that’s been peat-smoked. “For the uninitiated, a single malt can taste horrific, like an exhaust pipe or ashtray,” says Baxter. A blended whisky has a more delicate, softer flavour – much more palatable for a whisky rookie. “Blended whiskies are a combination of single-malt whiskies,” says Baxter. “For example, Johnnie Walker Black Label is a combination of 35 single malts and a large proportion of grain whisky. The result is a lighter spirit with a dry smokiness perfect for beginners.”

There are no rules
Over ice, neat, with water or coke. Baxter says there are no rules for drinking whisky – just keep experimenting until you find something that works for you. “My father used to drink it on ice, so I felt like that was the most appropriate way to drink it,” he says. These days, though, Baxter thinks differently. “I don’t like the inconsistency of that ice cube melting the whole way through. It becomes a different whisky every time you drink it; you get a little more water every time you sip. But that’s just a personal thing for me,” he says. “No one is really wrong. If you’d tried to tell my dad he was drinking whisky the wrong way, he’d laugh at you.”

Cocktail culture
“Cocktails are paving the way for a new generation of whisky drinkers,” says McGoram. “I think it’s being driven by the explosion of smaller cocktail venues.” Both McGoram and Baxter have seen first-hand how cocktails can educate people on the subtleties of whisky. “Serving people at my bar over the years,” says McGoram, “I’ve definitely found whisky-based cocktails are ideal for introducing people to the flavour, without scaring them off with what they perceive as fiery mouthwash.”

Baxter agrees. “My fiancée hated whisky, and still doesn’t really gravitate toward it, but she’ll happily drink cocktails that I make for her with a whisky base,” he says. Baxter recommends a classic Whisky Old Fashioned (whisky, sugar, bitters and orange peel) or Whisky Sour (whisky, lemon juice and egg white) for those starting out. “A Whisky Sour is a great vehicle to help people enjoy whisky,” he says. “There's the flavours of honey from the whisky, and lemon from the sour – honey and lemon are obviously going to be a really good match.”

Mix and match
Pairing whisky with complementary food is another way to explore and appreciate the spirit’s flavours. “I recently ran a chocolate and whisky pairing night,” says Baxter. “I had a lot of chocolate-lovers, but not as many whisky-lovers. It was interesting to see their opinions change with the combinations we used.” Baxter says butterscotch, caramel and honeycomb flavours all present themselves in whisky and are emphasised when served with chocolate. But matching with dinner may need more-seasoned tastebuds. “A 16-year-old Lagavulin is a beautiful, smoky, intense whisky – not your entry-level whisky – it goes really well with steak and pepper,” he says. “But it is far easier when we focus on dessert.”

Prepare your palate
McGoram says the best thing to remember is to go slow and get your palate familiar with drinking straight whisky. Taste just enough to wet the tip of your tongue – a tiny drop is enough. “Don’t take a gulp,” says McGoram. “Give your tongue time to recognise something different.”

Trying other new foods and drinks will also help to mature your palate. “As you educate yourself and explore new foods and drinks, your palate develops,” says McGoram. “Just like how foods that were once exotic to us become commonplace, it pays to explore and experiment. I promise you there’s a whisky out there for everyone.” 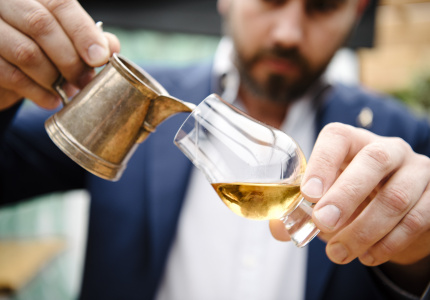 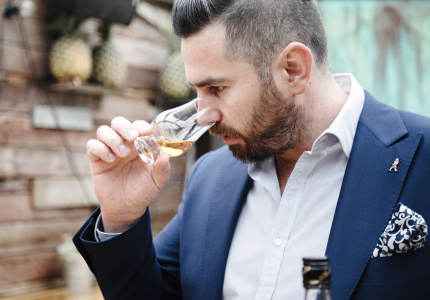 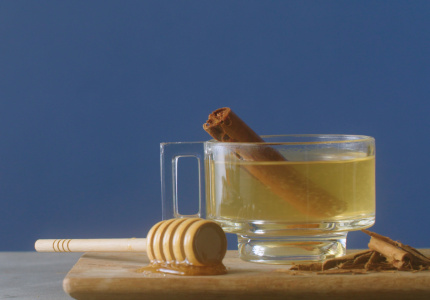