How a Craft Brewer From Wellington, New Zealand, Took Australia by Storm

It started with a bang and only got bigger from there. In partnership with Made With Care New Zealand, we talk to Garage Project founder Pete Gillespie about his brewery’s humble beginnings in a garage, where he finds inspiration and his love of Australia. It all started with a simple, if crazy, idea: launch a brewery and release 24 unique beers in 24 weeks. Rather than drip-feed their pale ales and craft lagers into the world, Pete Gillespie and Garage Project co-founders Ian Gillespie (Pete’s brother) and Jos Ruffell would instead unleash a wave of creative brewing upon their hometown of Wellington. This was back in 2011, when the New Zealand capital didn’t have a single craft-beer brewery.

“[Wellington is] a very dynamic, fun city, full of new adopters and people who want to try new things,” Pete Gillespie says. “I was amazed at the [craft-beer] scene in Wellington, but there were no breweries. So I spent some time with my brother [Ian] and my brother’s lifelong friend Jos Ruffell, and we went around asking the craft-beer bars, ‘Why are there no craft breweries?’ No one had a good reason why not so I kind of thought, ‘Sod it, let’s give it a go.’”

Pete spent his formative years in the Australian brewing industry working for James Squire (Garage Project would later manage to import some early beers to Melbourne before the label had even made it to Auckland). Having worked as a brewer but without the creative freedom of an independent project, he’d slowly developed a backlog of fascinating recipes – beers with names like Pernicious Weed and Cockswain’s Courage. So he decided to brew them in a tiny, 50-litre home-brew setup in a run-down garage in Aro Valley, an inner suburb of Wellington. Just like that, Garage Project had begun.

“We brewed 24 different beers in 24 weeks,” Pete says. “So every week we did a different beer in tiny amounts – like, two 20-litre kegs every week. We did this for the six months and we ended up with this cult following of people who would turn up at 5pm on the dot because the beer would run out. People would drink it all in one night, so if you didn’t turn up it would all go.”

A lot has changed since 2011. New Zealand is now known for its craft beer industry – there are around 260 breweries operating at the moment - and the ingenuity these small producers show in their frothy inventions. Part of the reason for their success is the availability of unique local hop varieties that are specific to that part of the world.

Despite the decade that’s passed since, Garage Project is still as restlessly creative as when they began brewing. For Pete, it’s the scope of brewing that fuels his inspiration. “It comes from all sorts of places,” he says. “Inspiration from food, inspiration from collaborating with other people ... we collaborate with musicians, and we did one with the New Zealand ballet [the Hops on Pointe champagne pilsner].”

One of Garage Project’s more outlandish brews is Pickle Beer – a cucumber-dill pickle sour brewed to pair with the array of burgers at the annual Wellington on a Plate food festival. The team has also just put the finishing touches on a dessert stout – a 10 per cent ABV vanilla-affogato-maple-pecan-gelato dessert stout, to be precise. At the other end of the spectrum, Garage Project also brews an easy lager that’s simply called Beer.

Sustainability has also been an ongoing focus for Garage Project. In 2019, they achieved a Zero Carbon Business Operations Certification and they only use electricity from renewable suppliers. Undertaking measures like reducing waste to landfill (which in 2019, they reduced by 30 per cent) and supporting several community organisations like the Kaibosh Food Rescue and Sustainable Business Network, shows how much small Kiwi breweries are setting a standard for the industry globally.

Continued growth and a surging popularity outside of New Zealand has allowed Garage Project to expand. The team has opened a new taproom in an old service station across the road from the original Aro Valley space, and also set up a brewery in neighbouring Te Aro that oversees sours, as well as wild and spontaneous fermentation beers.

Australia hasn’t been immune to the brewer’s laid-back, laissez faire charms. There’s already a dedicated local web store and the next step is to brew some beers on local shores.

“Some people describe Wellington as a little Melbourne, so we definitely felt like there was that affinity between the two cities,” Pete says. “We’re looking to eventually open at least a brewpub, if not a small brewery over there. That’s something that we’re actively working on. I lived and worked in Australia for a long time. I love it, I’m super fond of it. We’ve got a really strong following in Australia and it would be great to be over there.” 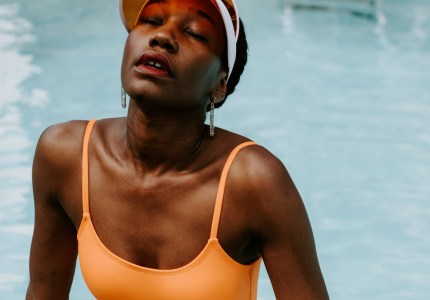 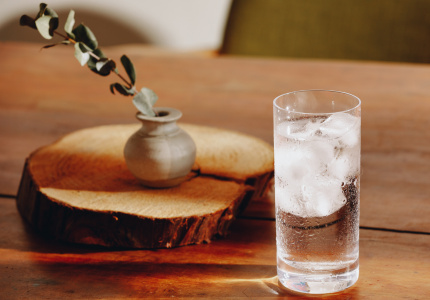