How Australia Started an Avocado Craze in the US and Beyond

We really need to talk about smashed avocado. Again. Sorry. 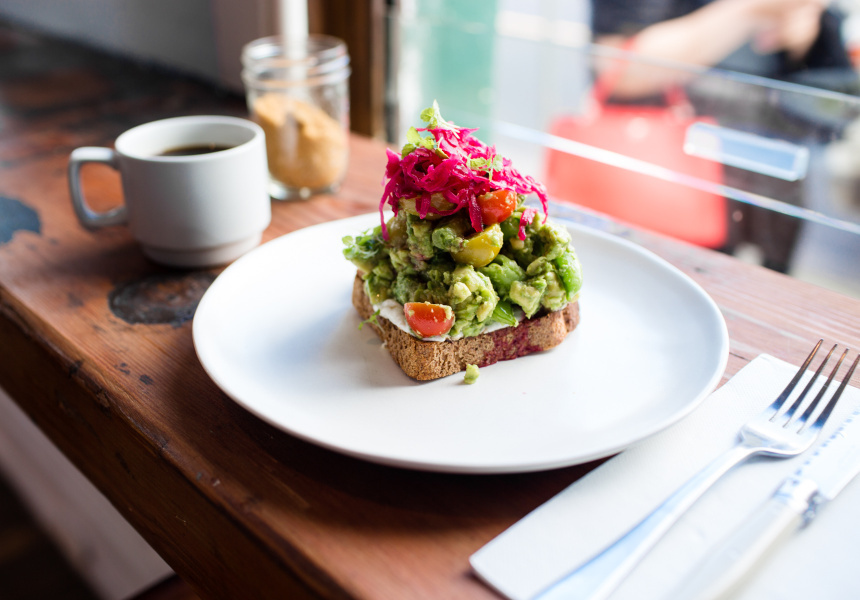 Australia has given the world some truly great things. The Hills Hoist washing line. The Kreepy Krauly pool cleaner. The cochlear implant, which helps at least 300,000 people hear.

And goon. Let’s not forget that silver chicken.

Despite all this, we’re not a proud bunch. The cultural cringe is still a force to be reckoned with.

It shouldn’t be. Australia’s unique food culture is now held in high esteem across the planet. It’s no coincidence the World’s 50 Best Restaurants awards was held in Melbourne on Wednesday after 13 years in London and one in New York.

For a long time now the “Australian cafe” has been a thing. You’ll find them in New York, London, Paris, Berlin, Los Angeles, Portland, Budapest, Toronto and dozens of other cities. These cafes emphasise fresh interiors, table service and meticulous food and coffee – an approach that’s surprisingly novel outside our borders.

But nothing is more emblematic of the spread of Australian culture than our old mate smashed avocado.

It’s not an understatement to say the dish has caused mild hysteria in the United States. Last year the Washington Post ran a story titled ‘How the internet became ridiculously obsessed with avocado toast’. Gwyneth Paltrow included the “recipe” for it in her 2013 cookbook, It’s All Good. Starbucks added it to menus across the United States last month.

In three days' time, Avocaderia will open in Brooklyn, the spiritual home of every questionable, gentrification-driving businesses idea in the world. There’s a neon sign on the wall that reads “Smashed in NYC”, and the menu is all about avocado (duh). The spot bills itself as “the world’s first avocado bar”, which the folks at Amsterdam’s three-month-old restaurant, The Avocado Show might have something to say about.

We’re responsible for all of this.

Mexicans may dip chips into guacamole and dollop small amounts of alligator pear on everything, but it’s us dollarydoo-toting, shrimp-barbequeing maniacs who popularised eating half a fruit in one sitting – preferably atop sourdough.

We’re also the ones who put it on a ridiculously high pedestal. Remember the furore last year when The Australian columnist Bernard Salt suggested young people can’t afford houses because they waste too much money on smashed avo? Yeah.

Australians have faced a few short-term avocado shortages due to our insatiable appetite for the stuff. Last week’s Cyclone Debbie in Queensland is expected to push the prices up again. In New Zealand last year avocado scarcity caused a crime wave involving “40 large-scale thefts” from orchards.

America’s obsession is having far more serious consequences. The Atlantic avocado market is so lucrative it’s fuelling deforestation in Mexico, where most of North America’s avocados come from. Mexican drug cartels are also extorting money from farmers and in two cases burnt down the packing plants of growers who refused to pay up. So when you sit down to your Australian-grown avocado toast today, be thankful it’s not a morally fraught foodstuff … yet.

But regardless of which country your avocado was grown in, or where you consume it, it’s time to take avocado toast off the pedestal.

Sure, it’s delicious, healthy-ish and on every menu for a reason. But it’s ridiculous to talk about this cafe or that cafe doing “the best” avo toast. The dish takes five minutes to prepare and involves zero skill, even when it has added feta, chilli, pumpkin seeds or something else designed to make avocado less boring. Pulitzer Prize-winning food writer Jonathan Gold and David Chang (co-founder of New York restaurant Momofuku and Lucky Peach magazine) were rightly mystified when they came here in 2015 and observed first-hand our excessive zeal for avocado toast.

Of all the aspects of Australian restaurant and cafe culture worth celebrating, why has the simplest, most uninspiring one had the most impact? There are better ripostes to the cultural cringe. Our genuine service. Our coffee roasters and baristas. Our chefs, two of which just made it onto the World’s 50 Best list.

Imagine what our nation’s breakfast chefs could achieve if only we’d let them step away from their toasters and put down their browning, avo-smeared spoons. We might even start a trend worth celebrating. 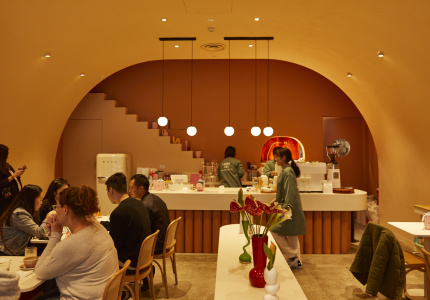