Winter asks for whisky, honey, lemon, and a little heat. 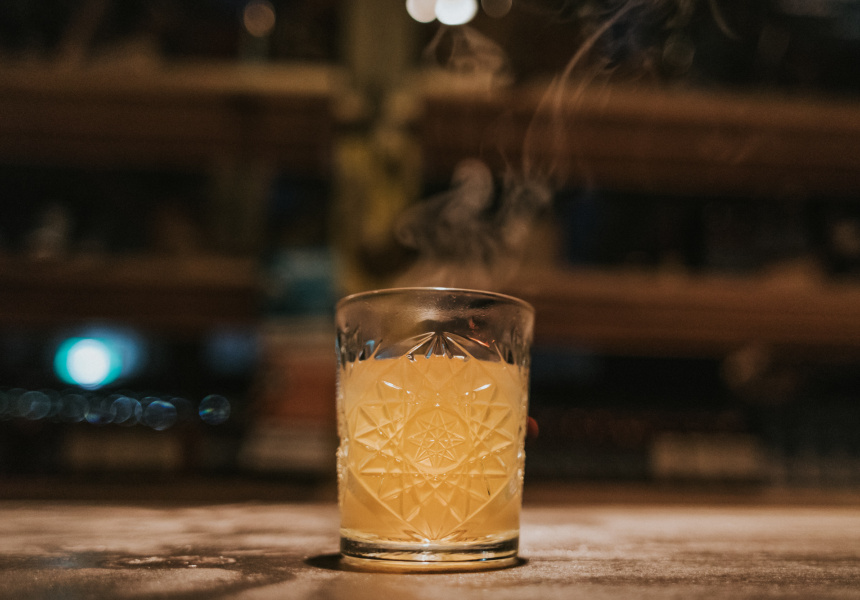 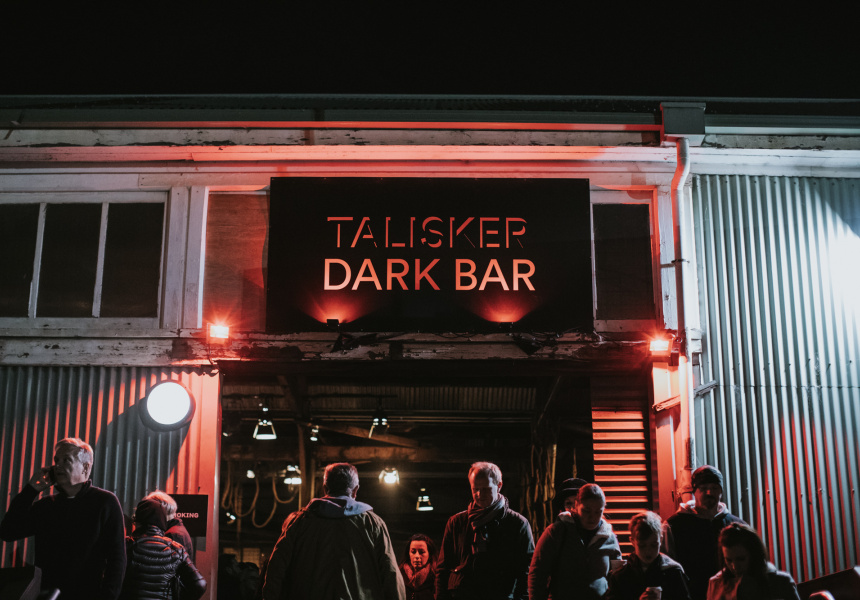 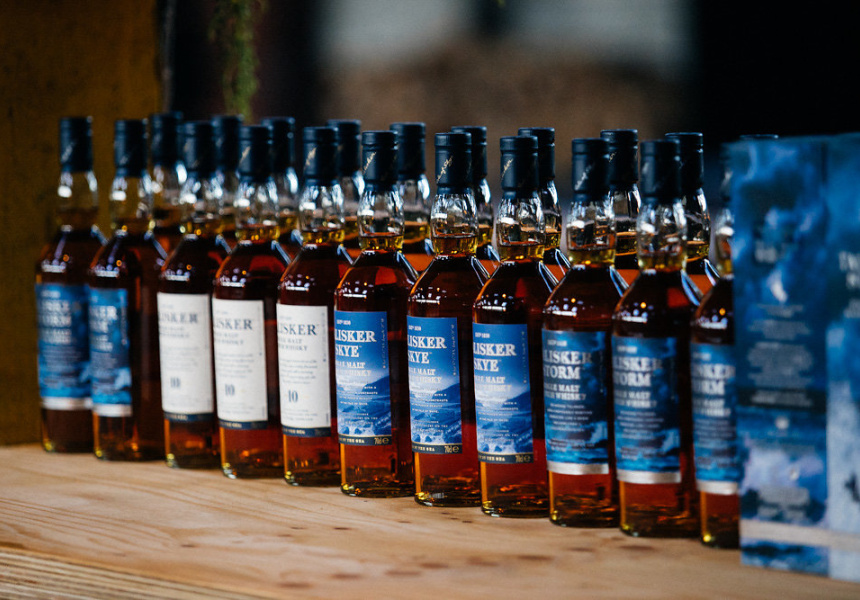 Built with whisky, honey, lemon, spices and hot water, the Hot Toddy is a classic cocktail all-year ‘round. But it really comes into its own in winter. This year there was even a recipe made specifically for Tasmania's Dark Mofo festival.

“With all cocktails, the key to creating a balanced drink is matching the flavours of the cocktail to the base product,” says Diageo Whisky Ambassador, Simon McGoram. “To this day, whisky is the ideal spirit to use in wintery cocktails, especially the Hot Toddy. The notes of honey, oak, and those winter-like spices used to create the drink match perfectly with whisky”

McGoram tested his Toddy-making skills this winter at Dark Mofo where he was stationed at the Talisker Bar within Dark Park, serving a Talisker Hot Spiced Toddy. It featured whisky, honey, lemon juice, and mead, topped with gum leaves, for a uniquely Australian twist. It was served with a blue-cheese jaffle made with local Stilton and pickles – a perfect late-night match for Tasmania’s brisk winters.

The history of the Hot Toddy dates back to the 16th century, when citrus fruits and spices were first imported into Scotland and England. As exotic flavours like nutmeg, lemon and cinnamon arrived from newly discovered countries (Indonesia, Sri Lanka, and the Caribbean), people began adding them to complementary drinks, with whisky becoming a popular choice.

McGoram says you could almost think of the Hot Toddy as that era’s pot of tea. “Back then, tea was a luxury,” he says. “It was more expensive than a dram of whisky, because the spices had to be imported and blended by specialty grocers.”

Rather than invest in tea, people would mix up a barrel of Hot Toddy and gather around it – almost like a hot punch to ward off the cold. “In the 16th century, people would sit around a barrel and enjoy it,” says McGoram. “The concept of the single-serve Hot Toddy we see in bars today is only a relatively new invention.”

Method
Heat honey, lemon juice, water, mead and spices in a pot. Bring to the boil and let simmer for ten minutes.

Add 30ml of Talisker into four pre-heated mugs, and strain in the mixture. Garnish with a little nutmeg.