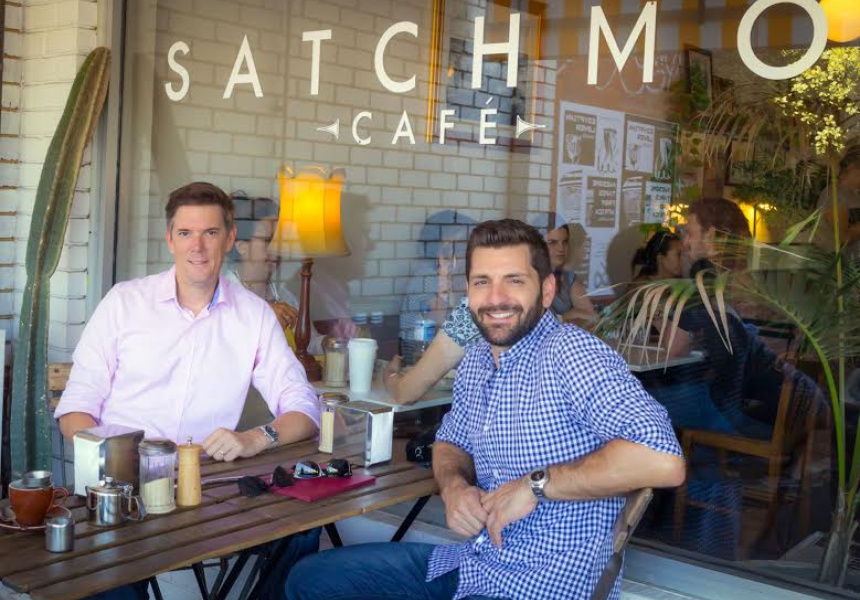 It’s Friday afternoon and one of your bartenders has called in sick. Your frantic Facebook pleas have attracted zero responses and you still don’t have time to pore through that pile of CVs choking your inbox. Enter Squaddle, an app designed to take the stress out of short-term hospitality staffing needs.

The brainchild of Perth IT practitioners Adam Sarris and James Hill, Squaddle has enjoyed a successful soft launch after 18 months in development. Despite keeping a low profile on social media, the platform has already attracted 400 contractors and venues including Lot Twenty, Rockefeller and Cantina 663.

“I was putting together a business plan to start a small CBD espresso bar,” says Sarris. “It was looking rosy until I was trying to work out how to manage staff. I didn’t want to be tied to the business. Naturally, my mind turned to technology and how it might solve this problem.”

The Squaddle process is simple. Businesses advertise a job (a “gig” in Squaddle speak) on the app, which contractors then quote for. Squaddle handles the invoicing and payments, holding the money until the job is done. The platform’s inbuilt peer review system allows each party to see the other’s profile and history.

“We’re finding that the rating system that businesses use on contractors and vice versa is brutally accurate,” says Sarris. “It provides a higher level of integrity than the agency model, where the agency provides the ratings.”

Sarris suggests that the level of interest shown pre-launch is indicative of the demand for work in Perth. “A lot of contractors are already working and looking to supplement their roles,” he says. “A good example is FIFO chefs. When they’re back in Perth, they’ve got two weeks off. They can Squaddle during that period and choose when they want to work and who they work for.”

Lucky Chan’s Laundry & Noodle Bar used the app to fill a position at the recent Night Noodle Markets. Within 90 minutes, a worker was onsite. “You want someone there, you want to be able to see their profile and experience, and just click ‘yes’,” says Hill. “They arrive, do their work and leave.”

"When I saw the Squaddle notification I was happy to help and responded straight away," says contractor Emily, who walked away from the job with a five-star rating. “Just over an hour later I was working.”

Squaddle is available for Apple iOS and Android. See www.squaddle.com for more information. 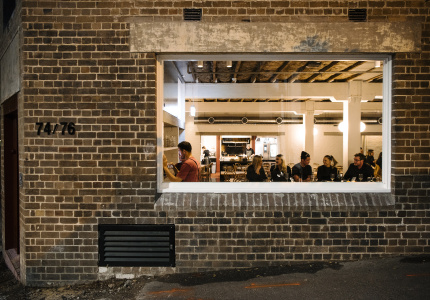