Restaurant restrictions are easing, but the diner relied heavily on tourism. “We became a destination restaurant, even though that wasn’t the intention. We set out to open a restaurant that was an expression of Tasmania. And the crowd that’s attracted to that are people who don’t live there.” 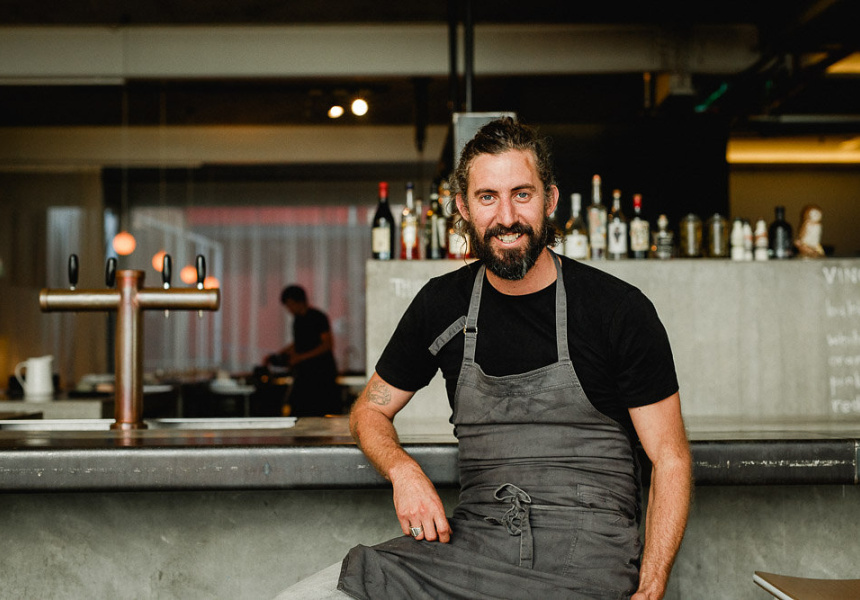 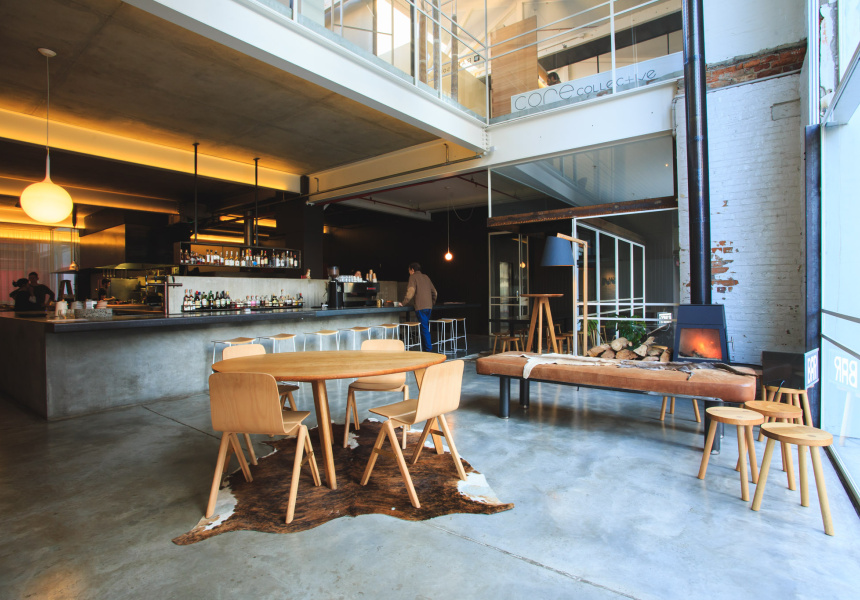 When restrictions for Tasmania’s cafes and restaurants relaxed – allowing up to 10 people to dine-in from May 18 – many reopened. But despite the regulation change, Hobart’s Franklin, which is widely considered one of the finest restaurants in the country, will not be welcoming diners back in.

The announcement was made on Franklin’s Instagram on May 19.

“You’re sort of sitting there playing a waiting game, hoping things will open back up, but no matter how you look at it, it’ll never go back to exactly the same way it was,” co-founder David Moyle tells Broadsheet. “At the end of the day the risk was too great going forward.”

Moyle opened the innovative restaurant with co-owner Ben Lindell in 2014, showcasing Tasmanian produce and seafood through simple techniques – think grilled blacklip abalone with pancetta, or urchin with nasturtium and leek, all served in an old Ford showroom that melded modern and industrial styles.

Moyle headed up the kitchen initially, before bringing in Analiese Gregory (Sydney’s Bar Brose) in 2017 so he could focus on Melbourne bar Longsong, which also closed recently. Gregory moved on in late 2019.

In addition to receiving critical praise, Franklin was well-loved by interstate and overseas visitors. But that’s part of the problem – the Tasmanian government is currently discouraging any non-residents from travelling to the island.

“We became a destination restaurant, even though that wasn’t the intention. We set out to open a restaurant that was an expression of Tasmania,” Moyle says. “And the crowd that’s attracted to that are people who don’t live there.

“[Venues] in big cities are more engaged with the local neighbourhood and have better capacity to change direction, or continue operating to the point where society can move around again. Whereas with a destination restaurant, you’re reliant on people driving or flying out to you.”

The closure will not be the last pandemic-related casualty among Australia’s high-profile restaurants. But Moyle thinks the industry can weather the challenge.

“There’ll be some pretty innovative reactions in the industry – we’ve already seen it happen,” he says. “There’s a new reality coming on the other side; we just have to figure out what that’ll look like.”