How a lack of good beer in Lebanon led to the launch of a brewery in Melbourne. 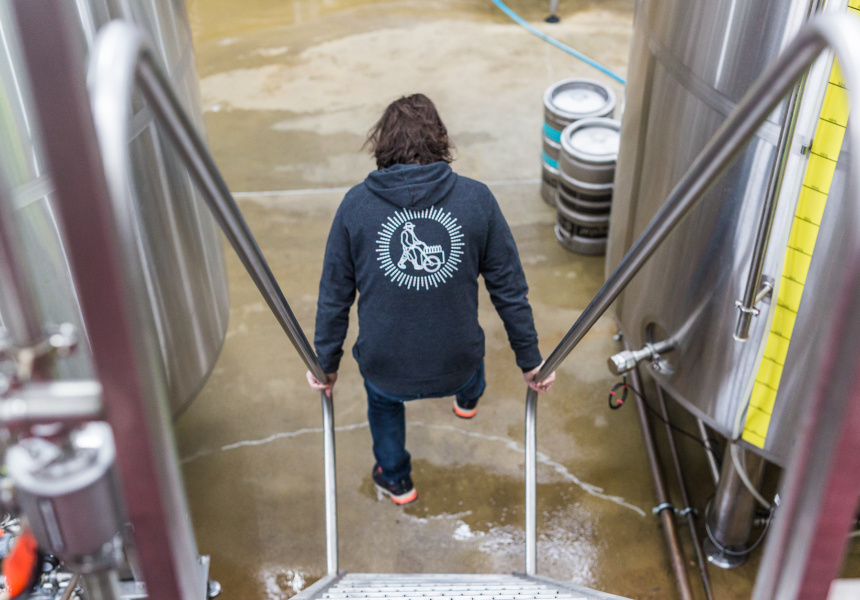 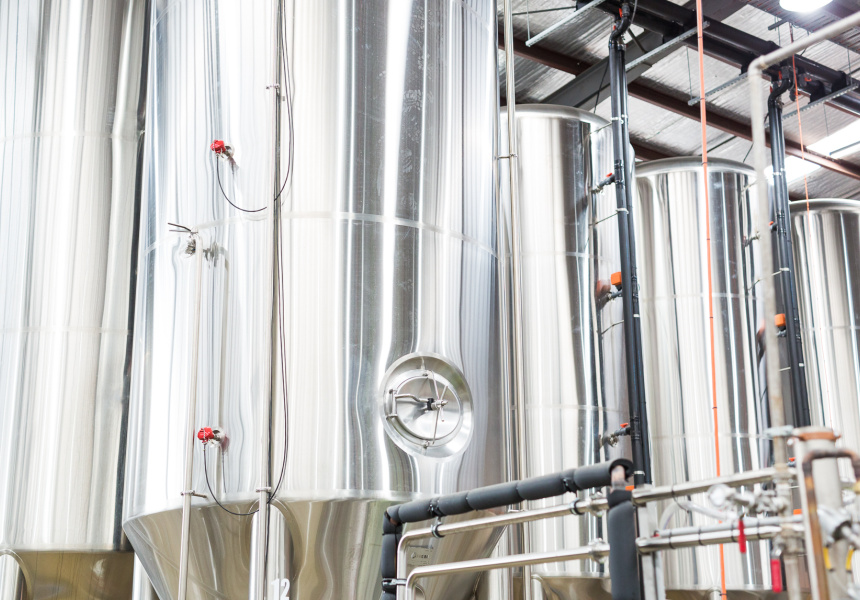 It was 2006 and Mazen Hajjar, a former investment banker and airline CEO, was fed up with being disappointed by the beer available in Lebanon. He decided he had two options. “I either had to give up drinking beer or make my own,” says Hajjar. “I chose to make my own.”

That decision led to Hajjar launching 961 Beer, Lebanon’s first craft brewery. At first local drinkers weren’t sure what to make of Hajjar’s brews.

“For years people thought I was an idiot,” Hajjar says. “We launched in Lebanon with an imperial stout. People had never seen a dark beer. They came to me and said, ‘What happened, did you burn this one?’ It didn’t taste like anything they knew.”

Now Lebanon has six breweries, with more being planned. Hajjar’s work led the way. “The press will call it the “Mazen effect” every time someone opens a brewery,” he says. “But I don’t think it’s fair to the other guys who have put their heart and soul into this.”

Soon Hajjar was exporting his beer to 26 countries, including Australia. He befriended his Australian distributor, Joseph Abboud – owner of Lebanese restaurants Rumi and The Moor’s Head – and the two decided to launch a brewery together in Melbourne. Hajjar sold his stake in 961 Beer to existing shareholders and employees and left his life in Lebanon behind.

“It was liberating coming to Australia,” Hajjar says. “It’s a developed beer market, so I felt I didn’t have to take baby steps. The beer culture in Lebanon was pretty much defined by 961 Beer because there was no craft beer before us.”

In early 2015 the pair opened Hawkers Beer in Reservoir. After a little more than a year of operation it has quadrupled in capacity. By December 2016 it will be capable of producing eight to 10 million litres of beer annually.

While rapid growth can often lead to consistency issues, the pair focused on quality from the start. It has paid off: Hawkers won medals for each of its beers – a pale ale, IPA, pilsner, saison, and its 2016 imperial stout – at this year’s Australian International Beer Awards.

Hajjar says this relatively quick success is down to Hawkers’ investment in high-tech equipment. “It has allowed us to be very efficient in production and consistent in quality,” he says. “We haven’t come in trying to do something crazy. We just want to brew really great beer that is interesting but still in style.”

Hajjar says while he is losing sleep trying to keep up with demand, he knows moving to Melbourne was the right decision. “Whenever my plane is landing in Melbourne I feel like I’m home,” he says. “I love life here.” 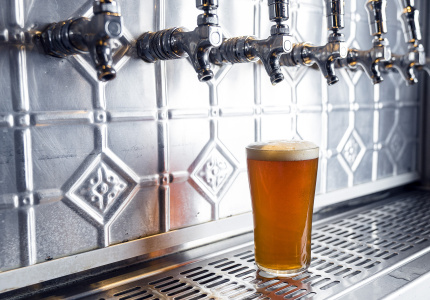