Australian native food is growing in popularity, but to many Australians it’s still a mystery. Accepted local fare such as kangaroo, saltbush and pippies are just a small fraction of thousands of potential ingredients in our own backyard. Some of these foods have flavours we’re not used to – at times bitter, astringent and powerful – so this series will demystify them, one ingredient at a time.

Ben Shewry is no stranger to Australian native ingredients. He’s been a champion of them for more than a decade at his restaurant Attica, recently named 32nd best restaurant in the world. Of the 5000-plus edibles found in Australia, one ingredient you’re sure to find on his menu is the finger lime.

Commonly referred to by chefs as “citrus caviar”, native finger limes have a bead-like glassy pulp similar to fish roe. The itty-bitty balls of flesh burst with a sour and tart tang, like a super-charged lime.

Finger limes originate from, and thrive in, Australia’s east coast rainforests. Indigenous people have not only eaten native finger limes for thousands of years, but have used their antioxidants for their powerful bush medicinal properties – they’re high in folate, potassium, vitamin E and vitamin C.

Their colour ranges from emerald green to clear pink and fire engine red. Each one comes with its own flavour profile, and Shewry uses them fresh from the garden. “I like them raw, always. Never cooked,” he says. “We have used them as simply as placing the granular fruit on top of ice-cream and as complexly as emulsifying them into a sauce of lightly fermented pineapple and anise myrtle oil.”

For Shewry, though, eating the fruit at home – and not just when we eat out – is important. Why? “Because they are one of our truly Australian ingredients, ” he says. “By that I mean an ingredient that existed here for thousands of years and is a part of Aboriginal Australians’ culture before the English and every succession of migration since brought their own ingredients to Australia.”

Try them at home on seafood, in desserts, tossed through salads and, of course, in a cocktail.

Finger Limes can be purchased online from Something Wild. 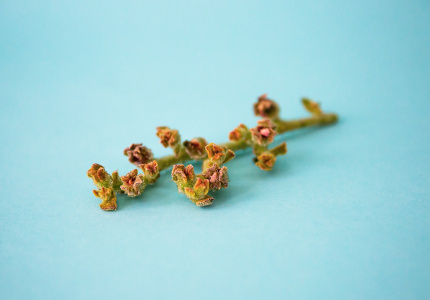 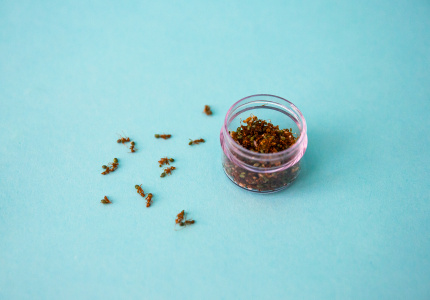