A Guide to Five Traditional Thai Dishes Worth Tracking Down

Pad Thai and green curry might still be the go-tos in Australia, but with four distinct regions offering different food experiences, Thai cuisine offers mouthwatering multitudes. In partnership with Uber Eats and its Your Local Food Fest, which celebrates Thai cuisine on Monday June 29, we look at five Thai dishes worth looking out for locally. 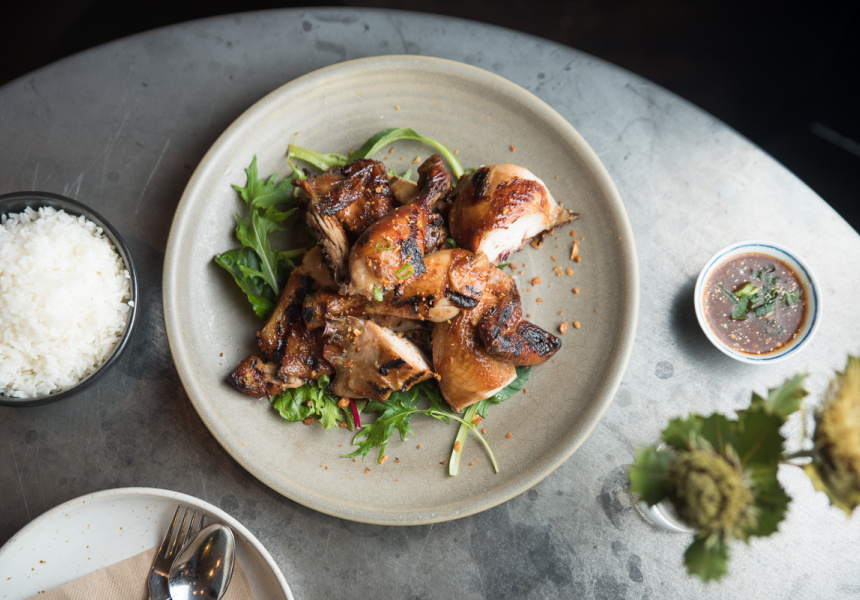 On Monday June 29, Uber Eats is celebrating Thai food and its many iterations, as part of its Your Local Food Fest. Running from June 18 to 30, Your Local Food Fest is offering daily promotions, specials and deals on 13 different cuisines over 13 days, as well as celebrating the venues and talent behind them. All promotions are being funded by Uber Eats to encourage diners to support local businesses.

We put together a guide to some great Thai options to search for beyond the basics.

Gai yang (Isaan-style grilled chicken)
Of the four main Thai cuisines (South, North, Isaan and central), Isaan – the Lao-influenced cuisine of the northeast – is easily the most popular among restaurant-goers in Thailand. This cuisine has two particularly loved stalwarts: som tum (papaya salad) and gai yang (charcoal grilled chicken), each often served with a side of sticky rice. The appeal of the gai yang is the same as most great charcoal chicken recipes, with the addition of spice – the chicken is usually marinated in a sticky and umami-punching mix of soy, fish sauce, palm sugar, lemongrass, pepper, ground coriander root and a heap of garlic. The accompanying dipping sauce (tamarind, chilli, roasted rice powder, fish sauce, palm sugar and fresh coriander) covers any left over bases.

Nahm khao tod (crispy rice salad)
One of the most textural experiences of Thai or Lao cuisines is nahm khao tod. Its base of rice balls – seasoned with red curry paste, battered and deep fried – are then tossed with chunks of fermented pork sausage, peanuts, grated coconut, fresh herbs and shallots. It’s served with optional roasted chillies and cabbage, which is used as both a fresh palate cleanser and as a utensil to scoop up the salad.

Gaeng som pla (sour fish curry)
This dish comes from Southern Thai cuisine, and is Thailand’s most underrepresented cuisine in Australia. Southern Thai cooking is very difficult to find here, or even outside the South of Thailand. But there are a few exceptions, gaeng som pla being one of them. This viciously spicy, orange-coloured tamarind and fish curry is so popular, it’s now found on the menus of reputable Thai restaurants all over the world.

Khao soi (northern chicken noodle soup)
Like gaeng som pla, khao soi is one of the few widely known representatives of a cuisine that’s otherwise rarely considered outside Thailand. But harking from the north, this cuisine isn’t dangerously volcanic or sour like its southern counterpart can be – it’s extremely accessible. This is noodle soup with a coconutty, thin curry-like base, along with rice noodles, chicken and various toppings including crispy fried egg noodles, shallots, lime and pickled mustard greens.

Moo Dad Deaw (sun dried pork)
You may have seen this on menus described as “Thai jerky," and that’s a fair approximation. But unlike most western jerky, this isn’t a moisture-less strip of jaw-aching work. The Thai style takes just three hours in the sun before it’s finished off in a deep fryer, leaving you with a tender, slightly crisp piece of pork with just a bit of chew. Serve that up with some sticky rice and a few crunchy, fresh greens and chilli sauce, and you’ve got yourself a brilliant snack.

On Monday June 29, Uber Eats celebrates Thai cuisine as part of its Your Local Food Fest. Running from June 18 to 30, Your Local Food Fest is offering daily deals on 13 different cuisines over 13 days, as well as celebrating the venues and talent behind them. Keep an eye out for all the specials and promotions happening in your city. 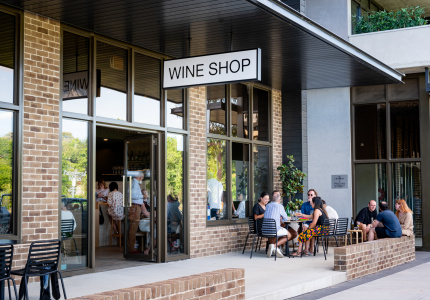