Getting Started: With Chris Lucas

From pre-dawn fish market runs to never making the same mistake twice – in partnership with AAMI Business Insurance, we talk to veteran restaurateur Chris Lucas about how he got his foothold in the Australian dining industry. 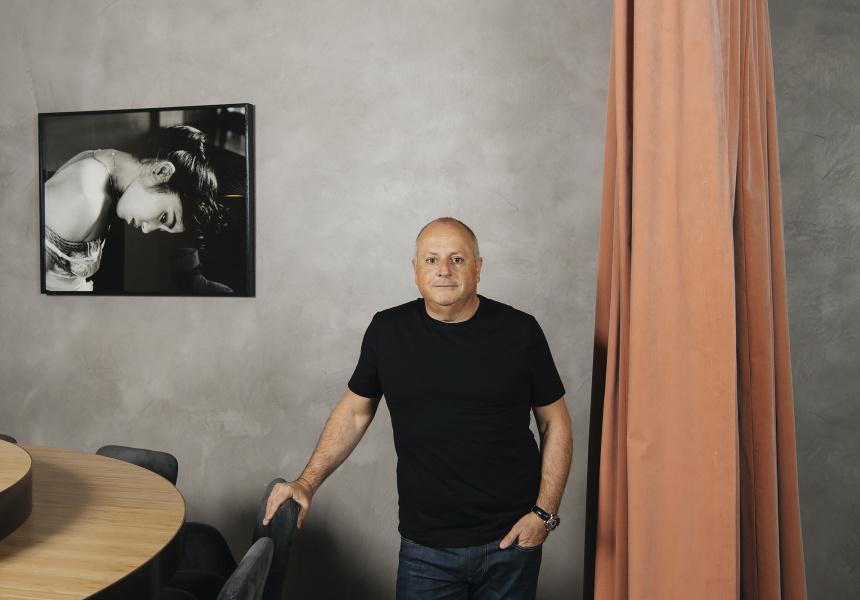 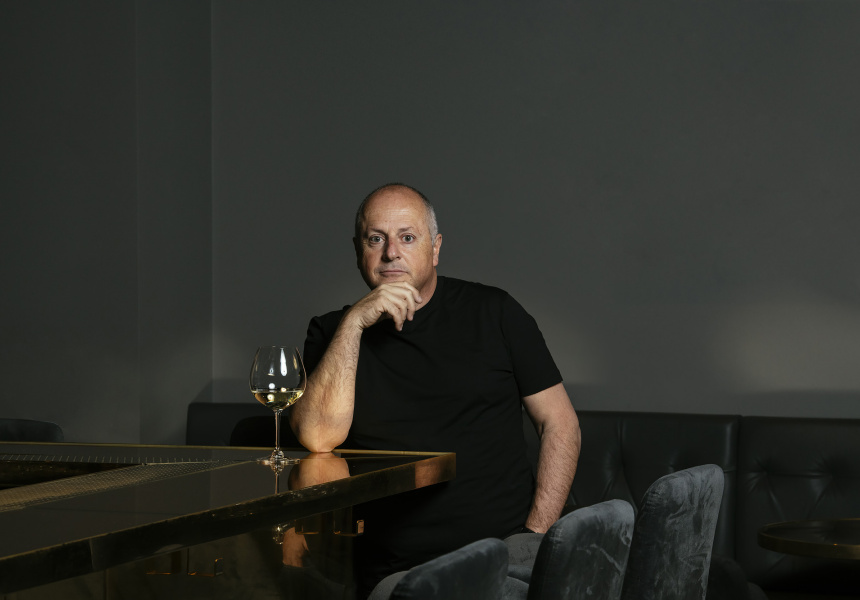 Chris Lucas was born into hospitality. Growing up in Geelong, Victoria, Lucas was only 10 years old when he began learning to cook at his Greek-born father’s pub. “That was my initial start, through to being a teenager,” says Lucas. “Even while I was at university, I used to work as a part-time cook.”

Lucas says in those days most restaurants were homespun family businesses. “You found yourself doing a lot of tasks, from sweeping floors to chopping vegetables to serving customers to manning the phones,” says Lucas. “It wasn’t unheard of to put in 18-hour days. Sometimes I used to sleep in the restaurant.”

That sink-or-swim, all-rounder attitude has served Lucas well. Today he runs the Lucas Group family of restaurants, which has big names including Baby, Kisume, Kong and his flagship restaurant, Chin Chin. Lucas oversees almost 1000 staff across all venues while still finding time to represent the industry at large – Lucas is currently one of the mentors working with the Broadsheet Kitchen.

Lucas insists his success is founded on mistakes. “I’ve made all of them,” he says. “From trusting people too much, to spending too much on fit-outs, to making the wrong decision in terms of sites. I still make mistakes today.”

The difference is he doesn’t make a mistake more than once. “You just try to get through the day and week and month and year,” he says. “When you gain some success, I’ve learnt all it does is make you hungry for more. You set the bar again. This industry is about constantly raising the bar because it rewards risk taskers. These dynamic elements are what I live for, and you have to crave that. You can’t be scared of it. If you’re intimidated by it, you’re going to find it really hard.”

Lucas remembers a radically different industry when first coming up. Most restaurants relied on loans from family members to survive because securing funding from financial institutions was uncommon. No firm supply chains were in place, so rather than rely on a supplier for fresh fish, Lucas would drive down to the wharfs before sunrise to buy it himself. Ditto fruit and veg.

“When chefs sit down and talk to me about procurement, I know how it works because I used to be in the markets myself. I used to clean the toilets and kitchens myself. I used to do most of those jobs. I even used to keep the books and do the banking.”

This personal history puts Lucas in the ideal position to recognise the value of a helping hand. As a mentor of the Broadsheet Kitchen, Lucas has been instrumental in shepherding first resident chef Ryan Dolan through the process.

“It’s been a very interesting experience,” says Lucas. “I’ve observed the first concept and chef Ryan Dolan with a great deal of interest. It’s been fascinating to watch him take up challenges.”

Even while mentoring new talent, Lucas continues learning. He’ll soon open a new Melbourne-based restaurant from the Sydney team behind the now-closed Sepia.

“We’re finished with the first stage and we’re moving on to the second stage of the concept,” he says. New openings, success, mistakes, mentoring, experience – it all falls under the banner of hard work. “At the end of the day,” he says, “there are no shortcuts.” 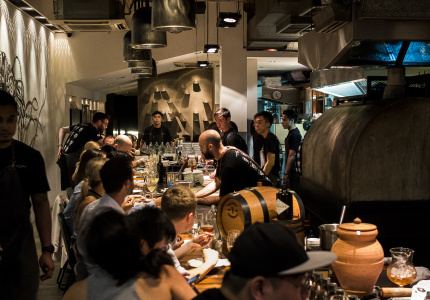 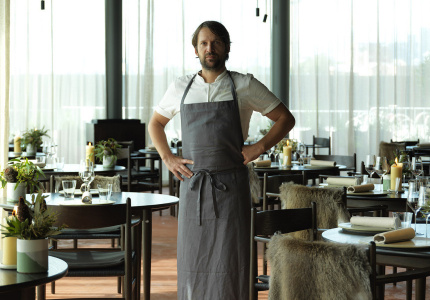