Now Open in the Byron Hinterland: Farm-to-Table Eatery Frida’s Field, With an Icebergs Chef in the Kitchen

Ingredients come from the family-run farm and neighbouring producers. Right now the restaurant is only open on Saturdays for long lunches, but there’s a Friday dinner service and a shop on the way. 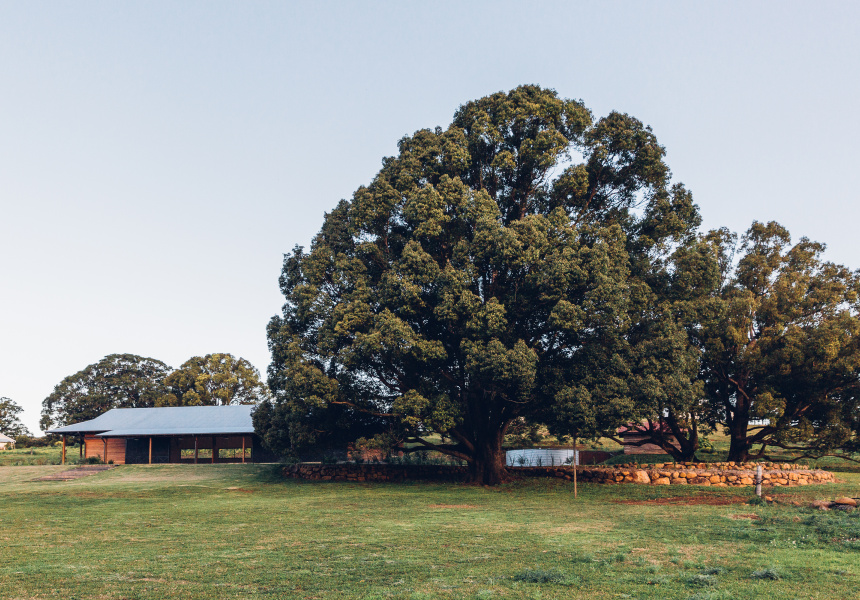 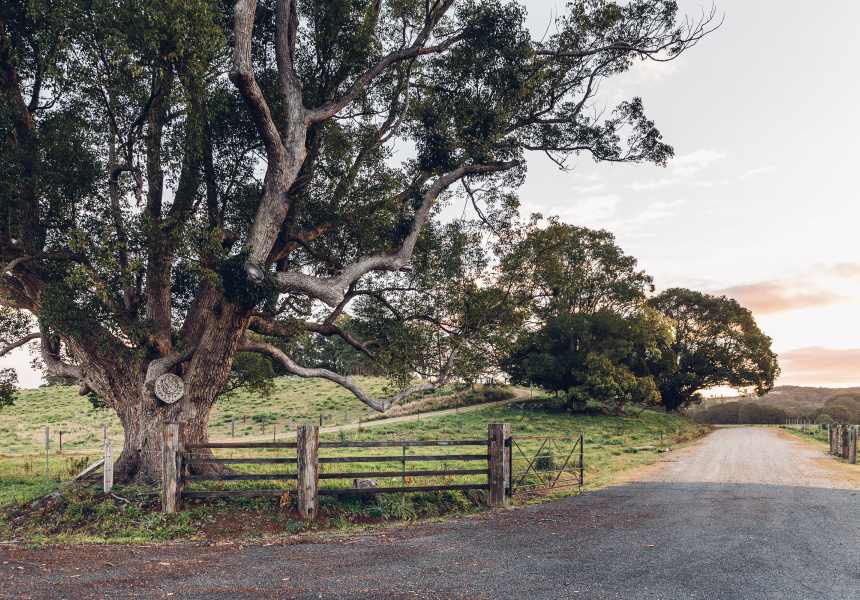 Anyone who’s driven west beyond Byron Bay’s beaches and stylish lodgings will tell you that the hinterland is equally stunning. There you’ll find rainforest walks, national parks, pretty towns and topnotch farms.

The region is now also home to Frida’s Field, a new paddock-to-plate eatery on a regenerative farm in Nashua, 25-minutes south-west of Byron Bay. It’s owned and operated by Edward Rawlings and Jeanie Wylie, who live there with their three young children. They’re joined by a former Dolphin Hotel chef, Daniel Medcalf, who, after working in Sydney, moved to Bali where he was executive chef at The Slow.

Ingredients are grown in an orchard directly behind the restaurant and in another garden nearby. Rawlings and Wylie use regenerative farming practices (including interplant crops, forest trees and biomass plants, and actively pruning and mulching plants) to promote ecological growth and sustainability. They also run a small herd of Angus-Wagyu cattle in a surrounding paddock.

“The realisation that the way in which food is grown can have such a huge impact on climate change is the driving force behind this project,” Wylie said in a statement.

Medcalf cut his teeth as executive sous chef at Icebergs before coming head chef at The Dolphin dining room in 2017 when it first launched.

“Jeanie and Edward love food and they love amazing produce. It’s a no-brainer for me, really – their philosophy on farming and food couldn’t be more where I want to be,” he says.

Frida’s Field only trades a few days each month. Long lunches (which require a booking) are held weekly on Saturdays, with the food cooked on an open fire and served at communal tables.

There’s a plan to add a casual Friday dinner service, with locally farmed meat cooked over coals and served alongside buckets of beers and bottles of local wine.

The current spring menu features smoky eggplant with whipped goat’s cheese; terrine made from organic chicken, pork and sherry; a whole-roasted sirloin with mustard and lemon; Russian kale and onion fritters; an asparagus and Gruyere tart; and a dessert of local berries, chocolate crémeux, salted caramel, almonds and oats.

Bresaola will be made from the farm’s cattle, and capicola from local pigs supplied by partner producers. Terrines, pickles and fresh cheeses will also be available at the farm shop, which is opening soon.

Frida’s Field is at 76 Booyong Road, Nashua. The first lunches have sold out, but you can join the waitlist for updates.