The World’s Best Chefs Are Stuck at Home Too, and They’re Teaching You How to Cook With Free Online Tutorials

Massimo Bottura has turned dinnertime into a nightly cooking class. Jamie Oliver is showing you how to make fresh pasta. And one of the world’s best bakeries is guiding you through a sourdough-starter crash course. 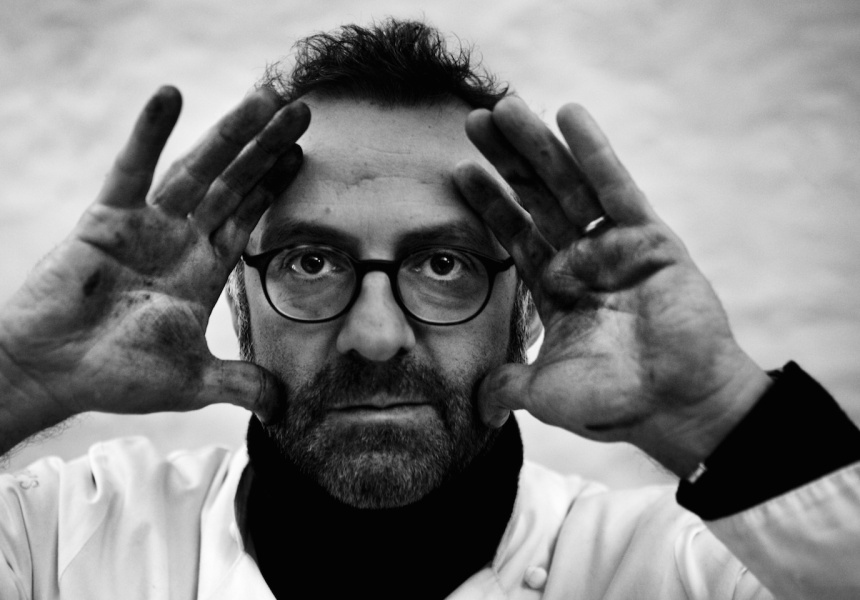 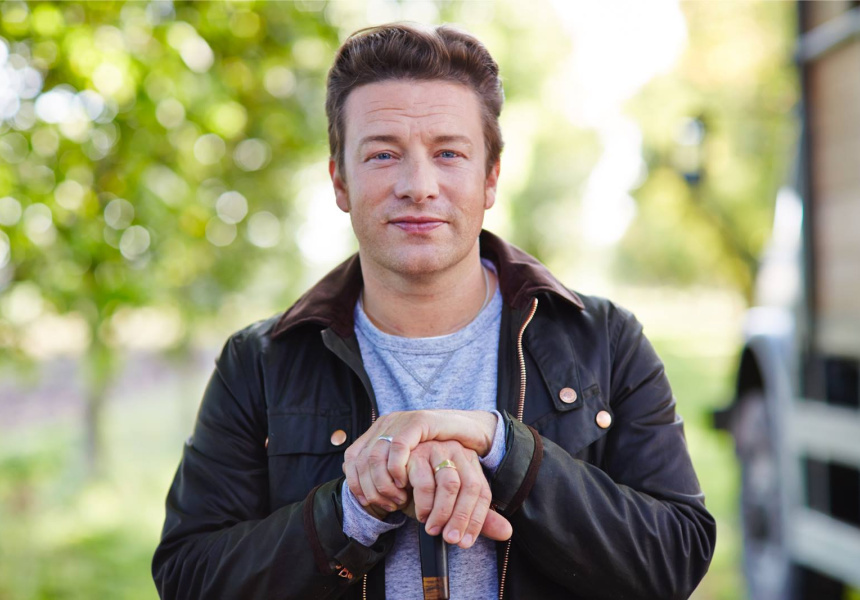 I’m keeping busy at the moment. Local beach closed? Doesn’t matter, I’m cooking Broadsheet’s 10 most popular recipes of the decade. IRL hangouts with friends off limits? Don’t care – I’m doing YouTube yoga instead. Dad’s even bought a meat grinder, so I’ll be spending the weekend learning how to make sausages from scratch. Seriously, I’m fine. I’m one economic collapse away from doing a TikTok dance challenge, but I’m good.

We can’t control what happens outside our homes right now. But we can take on the kinds of wholesome betterment projects that we could never justify doing in the before times. Improving your cooking is an excellent way to feel more in control. The world’s best chefs are currently holed up at home, and many of them are passing the time in a way that’s very beneficial for the rest of us – cooking, filming it, and offering up the resulting lesson for free. Here are four of the best to get you started.

Each night (6am Aussie time, if you’re dedicated to live-viewing), Massimo Bottura – one of the world’s best chefs – cooks dinner for his family live on Instagram. Bottura is the chef-owner of three-Michelin-starred Modena fine diner Osteria Francescana, a regular in the the World’s 50 Best Restaurants list (it won in 2018). Online, he’s not limiting himself to Italian cuisine – Japanese soups, vegetable Thai curry and hummus-based dishes have all featured so far. Between episodes, Bottura hosts cooking Q&As on IGTV and posts how-to videos for sauces featured in the main show – his bechamel or besciamella recipe is an instant classic.

Alton Brown, the long-running host of US television show Good Eats, is well known for his offbeat and irreverent presenting style. And since entering self-isolation, he’s really kicked things up a notch. Watching a star chef go stir-crazy is excellent viewing. Celebrities, they’re just like us!

He’s started a video series on his YouTube channel called Pantry Raid. In each episode he cooks up a new dish based on what he can find around the house. There are recipes for crackers baked in spicy butter, jazzed-up popcorn and more. Granted, his pantry is probably better stocked than yours or mine, but Brown’s cooking has never been weirder – or more useful.

Keep Cooking and Carry On with Jamie Oliver

It feels like there are more people who’ve learned how to cook from Jamie Oliver than there are Ikea beds in the world. Whether you’re from the Naked Chef generation, or the 15- and 30-minute meal eras, we all have an Oliver spag bol recipe up our sleeves.

His new show is aptly named Keep Cooking and Carry On – a classically British way of asking people to stay calm during a period when it’s a legitimate victory to do so. The series airs on television in the UK, but clips get posted to Oliver’s Facebook after airing and the recipes are all on file here.

Jamie Oliver’s always had a skill for explaining the basics. That’s what we get with this new series: simple recipes for homemade bread and tagliatelle, no bread or pasta-maker needed.

How to make Tartine’s sourdough starter

Back when you could travel beyond your backyard, I used to tell anyone heading to San Francisco that getting a loaf of sourdough at Tartine was a must-do.

Tartine is arguably the most famous bakery in the US (and our top pick for where to eat in San Fran when borders reopen). The next best thing to trying the bakery’s beloved bread in person is to bake it yourself. Easier said than done.

Luckily Tartine’s “head of bread” (the most delightful job title in the world) has posted a video on Instagram explaining how to make the bakery’s sourdough starter at home. Fingers crossed we get more bread tutorials soon.