Buying, ordering and drinking wine should be fun, not intimidating. This quick guide – and two equally quick sequels covering regions and jargon – is here to help. Keep it close at hand and you’ll never again doubt yourself at a restaurant or bottle shop. 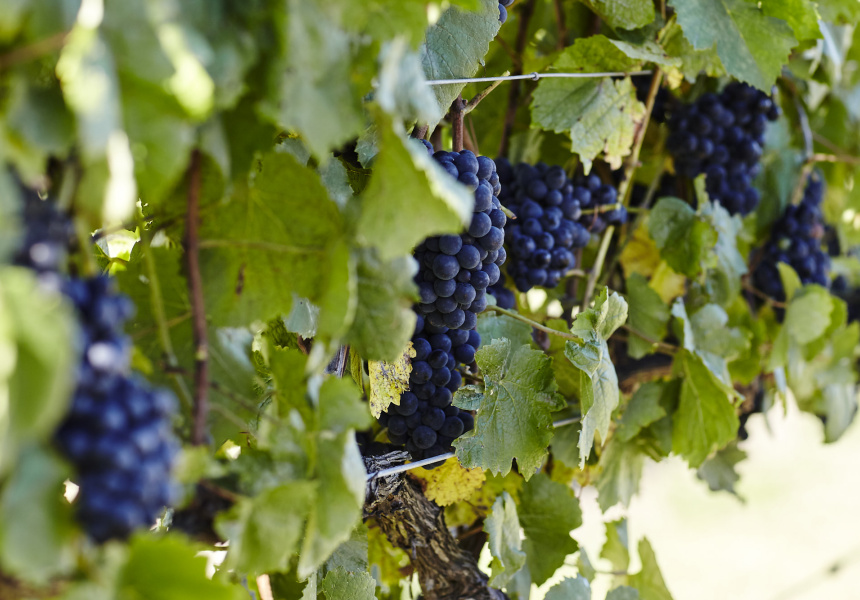 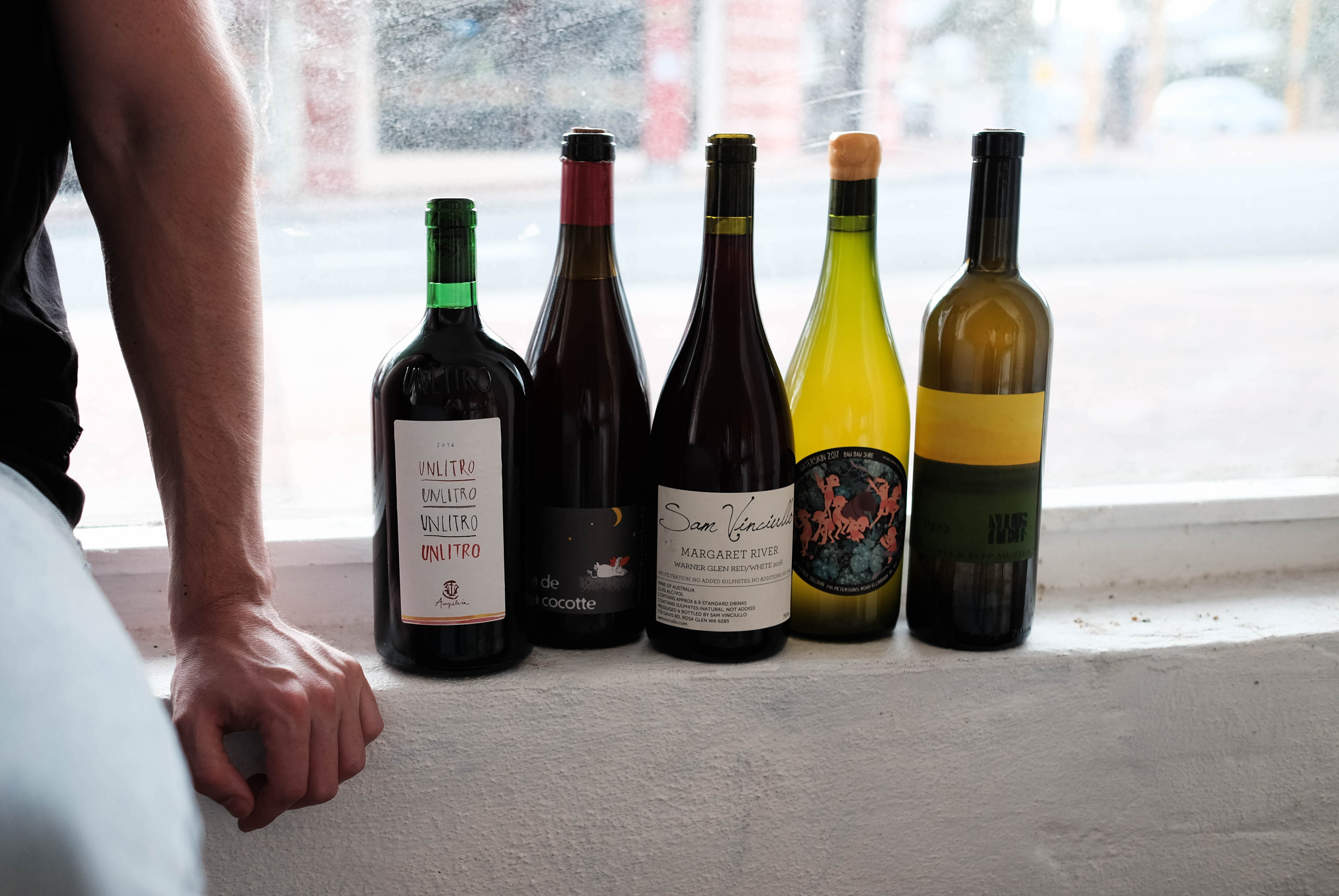 This is part one of a three-part guide to drinking wine in Australia. Read part two, Australia’s Major Wine Regions, and part three, Modern Wine Terms.

We get it. Most people would rather drink wine than study it. There’ll also always be moments in life when you reach for a glass of something purely for its alcohol content rather than its taste.

But consider this: the stronger your wine vocabulary, the easier you can communicate what you like – and don’t like – to drink. And the less intimidated you’ll be when you’re out and about and unsure of what to order.

Our handy guides can help you get started. Bookmark them or screenshot them and you’ll put an end to sitting in restaurants trying to figure out whether Mornington Peninsula pinot noir or McLaren Vale grenache is more your thing.

Grape varieties are as good a place as any to start. In 2019, Australia crushed 1.73 million tonnes of grapes. That’s a reasonable amount of wine. While alternative varieties such as chenin blanc, ]grüner veltliner, sangiovese, nebbiolo and tempranillo continue to make inroads, the following core grapes still dominate the country. Here’s what to expect.

Chardonnay
The most widely planted white-wine grape in Australia, chardonnay is a versatile variety that clearly expresses where it was grown and the influences of its winemaker. Expressions can vary from austere, mineral-y styles to buxom wines that taste like fruit salad in a glass. The best expressions fall somewhere in between and demonstrate excellent balance between natural acid, bright citrus-spectrum flavours and judicious use of oak.

Riesling
A underrated variety, often mistaken for being sweet (although thrilling, balanced off-dry styles do exist). Young rieslings are a blast of lemon, lime and citrus flavours, all bound by zesty acidity. With age, these bright, fresh wines slowly mature into rich, toasty wonders.

Pinot grigio
Also known as pinot gris in France. Apple, pear and spicy notes are the characteristics of this variety, which is made in lean, crisp styles (often denoted as Italian pinot grigio) as well as riper, plusher expressions.

Semillon
Often blended with sauvignon blanc, this grape is also made into a single-variety wine, especially in the Hunter Valley where it’s traditionally made in an acidic, lemony style that is designed to age. Contemporary styles are experimenting with barrel-ageing and skin contact to produce rounder wines designed for immediate enjoyment.

Vermentino
A white wine to watch. Originating in the Mediterranean, this late-ripening variety is particularly suited to the country’s warmer regions. Expect to taste green apples accented with mineral and salty notes.

Shiraz
Known as syrah in France (and almost everywhere else in the world), shiraz is the most widely planted red-wine grape in Australia, and continues to find favour among drinkers for its plush, rich, plummy flavours. In shiraz from cooler regions, look out for white pepper and spice.

Cabernet sauvignon
The world’s most-planted grape and the star of the Bordeaux region. Intensely blackcurrant-y and often rich with tannic strength and power, cab savs are traditionally made to be cellared and drunk after the wine has had some time to mellow in the bottle, although modern styles are softer, accessible and ready to enjoy right away.

Pinot noir
Synonymous with the Burgundy region, and arguably Australia’s red grape du jour, pinot noir is treasured for its perfume and red-fruit flavours such as cherry and strawberry. Generally, it’s lighter in body and tannin than shiraz and cabernet sauvignon, making it an excellent match for a variety of foods.

Grenache
Arguably the signature red grape of South Australia, grenache is known for spicy, often confectionery-like red-berry flavours. In the past, most interpretations of grenache tended to taste ripe and alcoholic. (High-alcohol wines are sometimes described as “hot”, and not usually in a good way.) But many winemakers are starting to produce softer, brighter styles.

Gamay
Once derided for the dubious beaujolais nouveau marketing plan that saw hastily made wine rushed to Paris – and later, the world – gamay is Australia’s red grape to watch. Juicy, medium-bodied and ripe with cherries and spice, it offers similar pleasures to pinot noir, albeit at less frightening price tags (for now, at least).