Five of the Best: The World’s Great Bars

World Class are offering to send you around the world for two months to sample some of the word’s best drinks. But where would you start? World Class Ambassador Tim Philips gives us his tips. 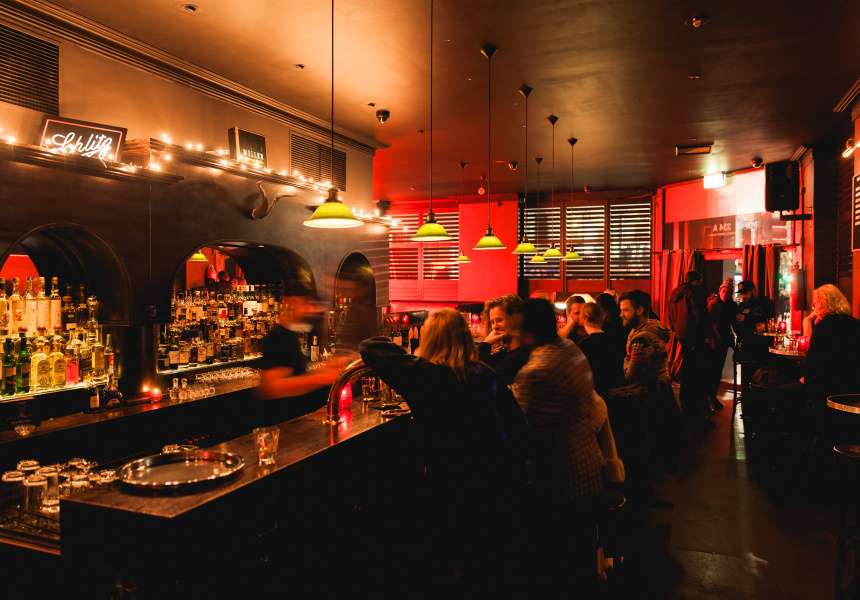 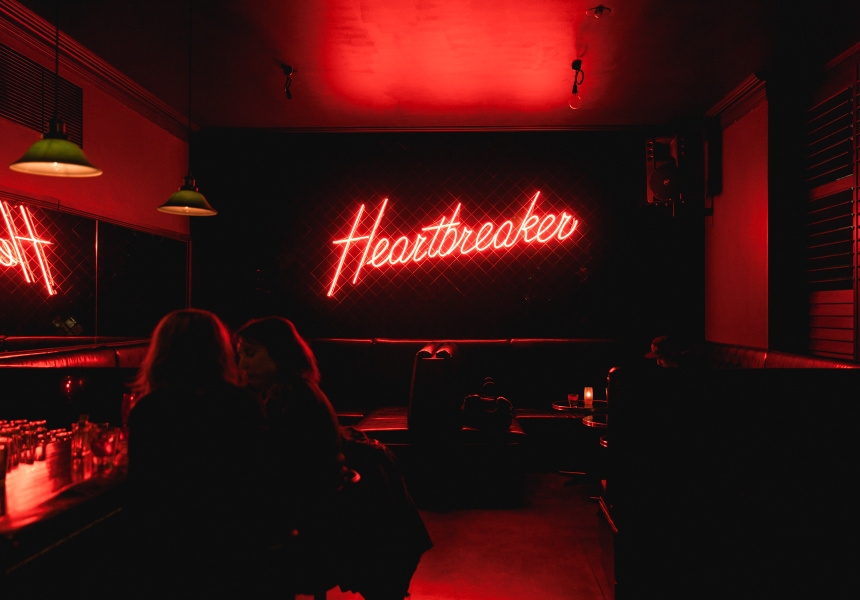 When you travel, it’s handy to know where you are in relation to a great bar. Someone who knows better than most is Tim Philips, a former World Class Bartender of the Year and a man who knows how to seek out an amazing place for a drink. From Guatemala to Tokyo, he shares his favourites, and what he orders when he gets there.

Walking into this bar in the birthplace of tequila, chances are you’ll see 90-year-old owner Don Javier sitting on a stool eating Mexican cheese. That’s how Philips remembers him from his last visit, when, after ordering three Batangas, Javier told him he looked like he could make them himself.

“We jumped behind the bar and mixed the tequila with cola, fresh lime and lined the glass with salt,” says Philips. “He stirred them for us with his cheese knife and we sat around drinking Batangas and eating cheese.”

For Philips it was the sense of occasion that puts this bar on the map. “There’s a time and a place for a cocktail, and the setting and history of this place makes it ideal,” he says. “I’m hoping to get back there because Don Javier isn’t going to be around forever.”

“If I didn’t know the bartender here I don’t know that I’d feel worthy enough to enter,” says Philips of this upscale London icon.

From being served by wait staff in white tuxedos, to the walls of photos of celebrities who have stayed and played at the hotel, he lists the London establishment among his most refined drinking experiences.

Philips recommends ordering a Hanky Panky – made with Italian vermouth, gin, Fernet and orange peel – which was thought up by the Savoy’s first-ever female head bartender, Ada Coleman, back in 1903. “Both the drink and the surroundings are steeped in history,” says Philips.

“He’s the godfather of modern Japanese bartending and I know I couldn’t even get close,” says Philips of the cocktail, which is made with gin, triple sec, and lemon juice. “The Japanese have techniques and attention to details they’ve honed and finely tuned,” he says. “Even down to the type of water they use in their ice cubes.”

Bar High Five is among Philips’s favourites in Tokyo’s Ginza district, which is quickly emerging as an area to watch in the cocktail world. “Japan has such a rich history of bartending,” says Philips. “But it was relatively unknown until Hidetsugu Ueno showed the world what they could do.”

“It’s hard to imagine anything better than getting a Negroni at a bar in Melbourne,” says Philips. “Except for getting it at 2am when Led Zeppelin is playing at a dive bar.”

Philips grew up in Melbourne. Even though he now lives in Sydney, he makes sure he gets to Heartbreaker when he can, where his beloved negroni – based on Tanqueray No. TEN – comes pre-batched in a custom made bottle. “Heartbreaker really does personify Melbourne,” he says. “I love the juxtaposition where I’m hanging out with goths and rock‘n’roll fans, as well as suits, in the CBD. It’s my sort of bar. It doesn’t take itself too seriously.”

There’s a house rule at Café No Sé: two-drink minimum. “You can’t just go there to take photos and hang out,” says Philips. “You go there for the full experience.”

Tucked inside the hole-in-the-wall bar among the melting pot of locals, expats and travellers, Philips’s drink of choice is a mezcal. It’s not just the vibe that attracts Philips; it’s the bar’s historical surroundings. “There’s still cobblestone streets which are sure to ruin the suspension of every car that dares to drive on them,” he says. “It’s like the town has completely stopped in time.”

World Class is offering one lucky winner the chance to travel around the world for two months taking in five countries and sampling the best local culture, food and drink in each, with help from local World Class bartenders. Find details on how to enter here and see a short clip here . Submissions close October 21, 2016. 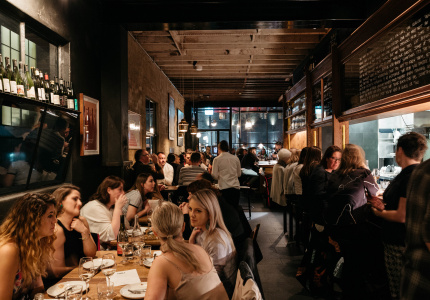