For the First Time Ever, The World’s 50 Best Restaurants Releases a Cookbook

Ever wonder what the world’s top chefs whip up when out of their whites? Well, Massimo Bottura makes a nut-free pesto pasta; Mauro Colagreco of the top restaurant in the world does a fish stew, and Clare Smyth – soon to open a diner in Sydney – makes a fiery chicken stir-fry. 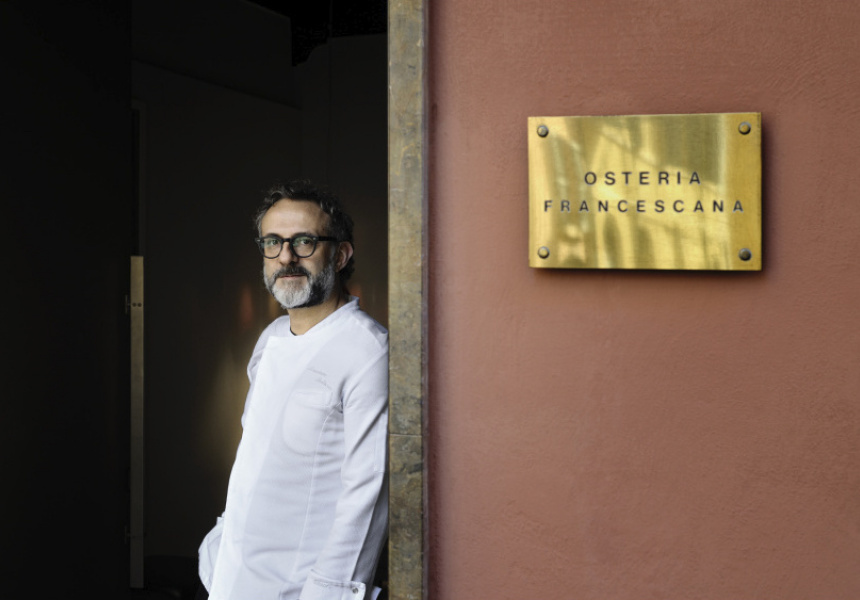 Photography: Courtesy of The World's 50 Best
1/5 Photography: Courtesy of The World's 50 Best
1/5
by Caterina Hrysomallis
Share

The World’s 50 Best Restaurants is the most prestigious awards show on the global culinary calendar. But due to the risks posed by the pandemic, as well as its devastating impact on the global hospitality industry, the awards – scheduled to take place in Belgium in June – have been postponed until next year.

Instead, the organisers have turned their efforts to supporting businesses and individuals in the gastronomic community worldwide, launching a recovery fund to provide grants to restaurants and bars, as well as meals for people in need.

“We made a pledge that even though there will be no celebration of The World’s 50 Best Restaurants this year, we’ll act to support and defend restaurants today and in the future,” says content director William Drew.

Massimo Bottura, whose restaurant Osteria Francescana was voted the world’s best in 2016 and 2018, is behind a simple dish of fusilli pasta with basil pesto. The nut-free recipe substitutes pine nuts for breadcrumbs, resulting in a lighter, but still luscious, herby pesto.

Danny Yip, who spent more than a decade running restaurants in Canberra, now of Hong Kong restaurant The Chairman (which won Best Restaurant in China at Asia’s 50 Best this year), shares his warm and comforting barbeque pork fried rice, inspired by a dish his mother used to cook. He makes it with char siu, but it’s perfect for using up leftovers such as ham, sausage or chicken.

Mauro Colagreco, chef-owner of last year’s number one restaurant, Mirazur in Menton, France, has penned his take on cioppino, a fish stew. It’s dedicated to a local fisherman who supplied Mirazur in normal times. When Covid hit, the fisherman struggled to sell his catch, and so he gave “quite a lot of fish” to Colagreco. The recipe brings in elements of a French bouillabaisse, combining crab, clams, anchovies, mussels and monkfish.

Cho Hee-sook, of Seoul’s contemporary Korean restaurant Hansikgonggan, was named Asia’s Best Female Chef at a virtual ceremony in February. Her recipe is a take on jeon (fried, battered vegetables or meat), made with pan-fried summer squash and beef strip loin, served with cho ganjang, a soy vinaigrette.

You may not have heard of Clare Smyth yet, but Sydneysiders will know her name soon enough. She’s head chef at British fine diner Core (ranked 66th in 2019), and plans to bring an outpost of the restaurant to our shores early next year. She’s put forward a stir-fried chicken recipe with charred chillies, ginger and jasmine rice. It’s paired with a grapefruit and Espelette pepper sherbet cocktail with elderflower liqueur from London’s Connaught Bar.

Some proceeds from the sale of the book will go to non-profit culinary organisations including the Lee Initiative’s Restaurant Reboot Relief Program in the United States, which purchases produce from sustainable farms and donates it to restaurants in need; the Eat Out Restaurant Relief Fund in South Africa, which helps restaurants pay staff; and the Social Gastronomy Movement, which works with underprivileged communities around the world through food education, growing crops and utilising food waste.

Other proceeds will go to the organisation’s 50 Best for Recovery fund, which is offering US$5000 grants to restaurants and bars impacted by the pandemic . According to The World’s 50 Best website, these grants will be open to independent restaurants and bars from any country, with more details expected in late July.

“We urge people to support us in raising as much money as possible for the global hospitality industry and help give back to restaurants and bars struggling around the world,” says Drew.

Home Comforts: Simple lockdown recipes from the world’s best chefs and bartenders, is available to purchase as an ebook for a minimum donation of US$10 here. A Guide to Wellington’s Best Brewpubs 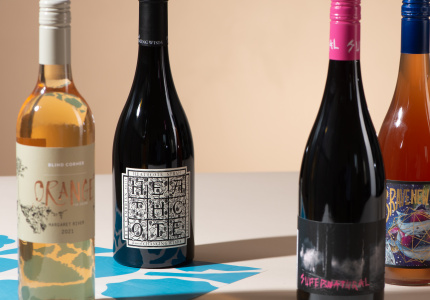 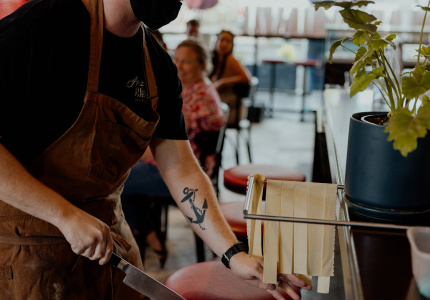