From Farm to Table: The Thai Chain Growing Its Own Produce

Palisa Anderson is a trailblazer who added ‘farm owner’ to her long list of achievements. As part of the James Squire Full of Character series, we talk to risk takers, innovators and pioneers. 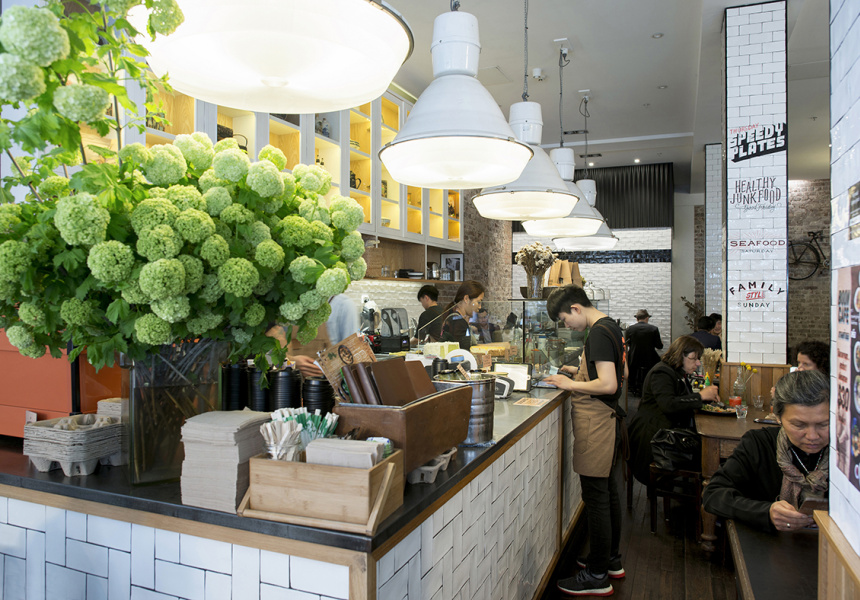 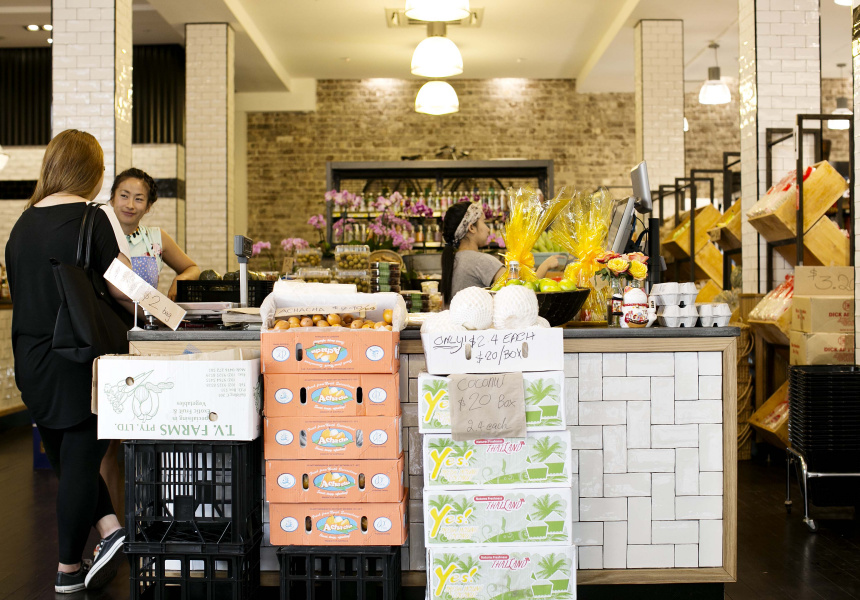 Palisa Anderson is the daughter of pioneering restaurateur Amy Chanta, who opened the first Chat Thai restaurant in Darlinghurst in 1989. Anderson worked in her mother’s restaurants throughout her childhood but when it came time to leave school, she pursued a career outside the hospitality industry. After a decade working overseas, she returned to Australia to take up a role in the family business.

Chat Thai was already a Sydney institution, but it didn’t take long for Anderson to put her stamp on it. Since she joined the company, Chat Thai has expanded from three to six restaurants, with plans in place to open a seventh in Chatswood at the end of the year. In 2015, the family opened Thai grocer Jarern Chai and Boon Cafe, a fusion cafe by day and traditional Isan eatery by night, in Haymarket.

But Anderson’s most radical idea was the addition of an organic farm to the operation two and a half years ago. The Chat Thai restaurants frequently struggled to source the increasingly large quantities of the speciality ingredients they needed such as holy basil, or kaphrao. The solution to Chat Thai’s dilemma was deceivingly simple: “We decided to grow it ourselves,” she says.

The farm has been a “game changer”, she says, as in Australia Thai restaurants are often “pigeonholed into cooking certain foods and using certain ingredients.” The farm has allowed the Chat Thai operation to develop menus that are full of fresh produce not often see in other restaurants – Thai or otherwise. “We are able to become more seasonal as well,” Anderson says.

“In the summertime, we have these yellow pea flowers that we put on as a special. At the moment, we have an abundance of greens and vegetables, and it coincides with a vegan festival in Thailand that happens at this time of year, where they pay penance for their sins by being vegan for two weeks. That’s traditionally something that other Thai restaurants don’t do.”

Starting a farm may have solved Chat Thai’s supply issues, but it also brought with it a tremendous amount of work. “Farming is full-on,” says Anderson. “Like running a restaurant, it requires constant attention.”

Boon Luck Farm is a certified organic operation. “We don’t have to buy in any chemical fertilisers, but we do have to manage our mulch, our compost, our rotation of crops,” says Anderson. “It requires a lot of manual labour doing it the way we do.”

Farming has changed the way Anderson views the world. It’s kindled her passion for land regeneration and a corresponding anger at how the land has been degraded in the past. “We gouged it,” she says. “People drive around Byron and think, ‘Oh wow, it’s so lush and beautiful.’ But you know what? Most of the trees that you see that are lush and beautiful, they shouldn’t be here. They’re a pest species, the camphor laurel. Once you learn about that you can’t go back. You realise that this should be natural rainforest.”

This realisation led Anderson to work with Landcare Australia to regenerate rainforest on the property. “We’ve taken our cattle off and are creating a nature sanctuary for the koalas and wildlife around us to promote more diversity,” she says. She’s also planting native flowering trees to support local bee populations.

Farming has also taught the restaurateur a lot about the value of good-quality food. At large chain supermarkets, people expect to pay as little as two dollars a kilogram for vegetables. “That’s just not feasible … I know how long it takes to pick a kilo of beans – I’ve done the work. I know how long it takes to grow a cabbage, and a cabbage should never, ever be two dollars a kilo,” Anderson says.

“My appreciation for everything has expanded exponentially. I really see the value of eating good food and cooking with good produce, and what that means to the integrity of what you put on people’s plates.”

This article is produced by Broadsheet in partnership with James Squire. In the Full of Character series we talk to makers who embody the same entrepreneurial spirit James Squire prides itself on. To learn more about this pioneering character, read on here.

Produced by Broadsheet in partnership
with James Squire. Learn more about partner content on Broadsheet. 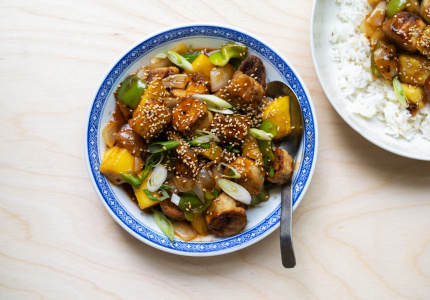