No Australian restaurants made the cut. 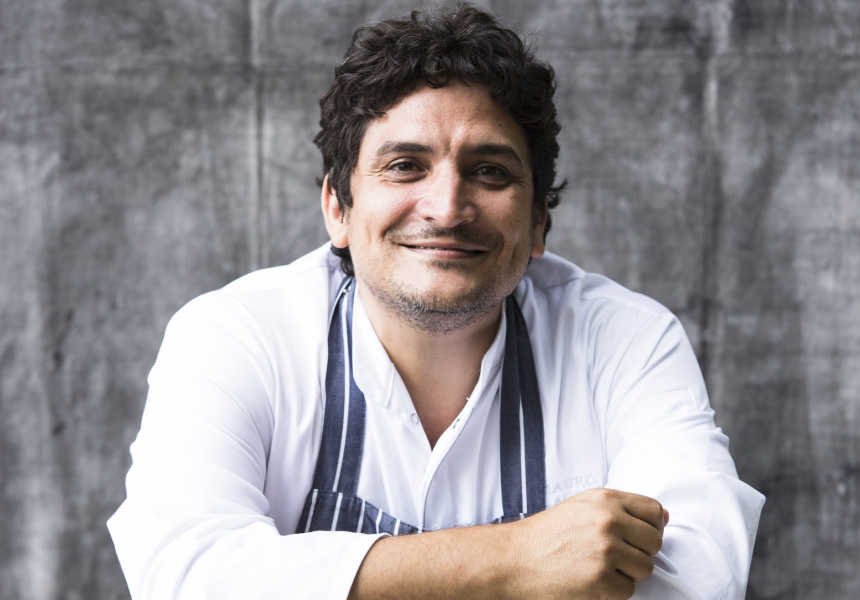 An eatery on the French Riviera has taken out the top honour at the 2019 World’s Best Restaurant Awards, which were announced in Singapore overnight. Mirazur, in Menton, close to the Italian border, is run by chef Mauro Colagreco, who assembles modern, delicately flavoured dishes imbued with the essence of the Côte d'Azur via local French and Italian ingredients. It placed at number three at last year’s awards.

The new incarnation of Noma in Copenhagen was named the second best restaurant and was the highest new entry to debut on the list. Victor Arguinzoniz’s Spanish Asador Etxebarri was number three, and Bangkok’s Gaggan was at number four.

The annual awards are judged by more than 1000 industry experts including chefs, food critics, publishers and restaurateurs. Last week it announced the list of 51 to 100 best restaurants (though this year the latter has been stretched to 120). In 2019 Melbourne’s Attica dropped from 20th to 84th place, and Brae in Birregurra, Victoria, fell from 58 to 101.

Alain Passard of Arpège in Paris (number eight) won the Chefs’ Choice Award, which is voted on by chefs whose restaurants appear on the 50 Best list. It’s awarded to a peer who has made a significant impact on the culinary world in the past year.

The 2019 list includes restaurants from 26 countries and includes 12 restaurants making their debut and three returning as re-entries.

Mirazu has three levels of cascading vegetable gardens, which Colagreco and the kitchen use to create dishes such as salt-crusted beetroot with caviar cream, and another with smoked eel, hazelnuts and a brioche of potatoes and melting egg and white truffle. Argentina-born Colagreco recently achieved three Michelin stars for the restaurant he opened in 2006. Before that he worked with Alain Passard at Arpège and Alain Ducasse at Hotel Plaza Athénée.