Anxiety around Coronavirus has caused a precipitous fall in customers at Chinese and Asian food businesses around Australia. There are two ways you can help: eat out at local restaurants, and encourage others to do the same. 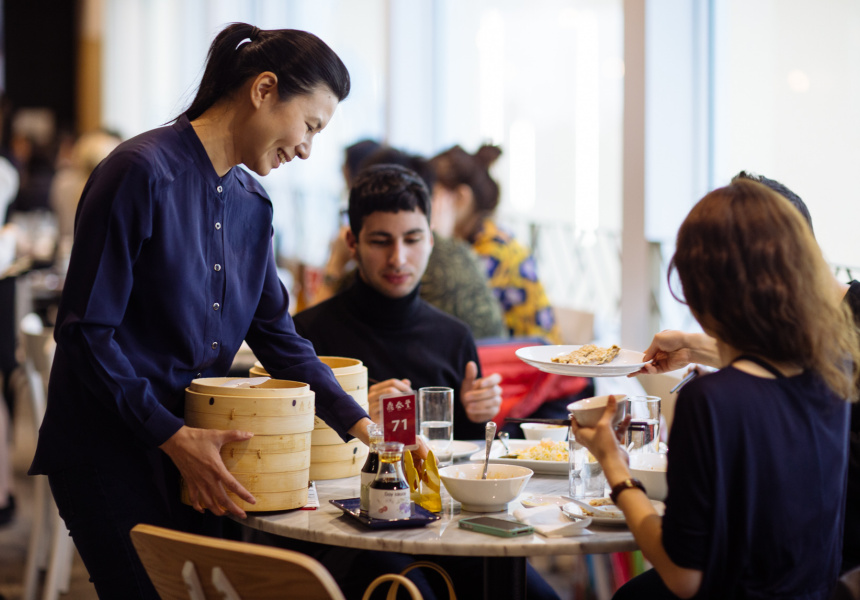 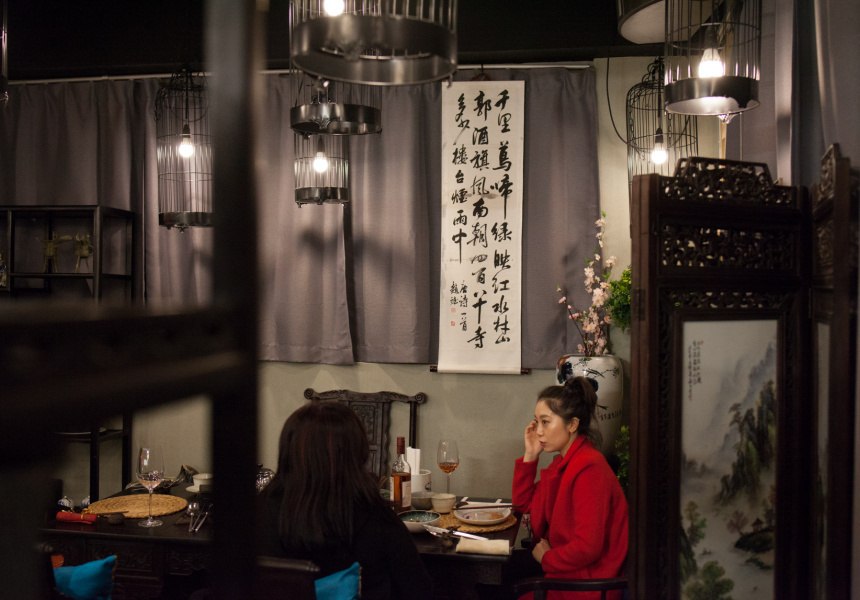 In 2014, after the Lindt cafe siege, Australia showed solidarity with its Muslim community via the #IllRideWithYou hashtag on social media. And recently the @spendwiththem and @emptyesky Instagram accounts have activated Aussies to support bushfire-affected businesses and communities.

Now, the power of social media is being harnessed again, this time in support of the country’s Asian community.

Since the outbreak of the coronavirus in China’s Hubei province late last year, many Chinese businesses have seen a sharp a downturn in trade. Some of them, including popular Melbourne restaurant Shark Fin House in Little Bourke Street, have had to close.

“It’s time for people to get back into these restaurants and support their local community before it’s too late for some of these eateries,” influential Sydney chef Dan Hong (Mr Wong, Ms.G’s) wrote in an op-ed for Broadsheet last week.

His sentiments are echoed by independent lobby group Getup, which is calling on Australians to rally around Asian restaurants simply by dining in them. It’s using the hashtag #IWillEatWithYou to do it.

“Social action through social media is a tactic we use quite a bit,” says Renaire Druery, a senior human-rights campaigner for Getup. “Having a hashtag that people can take themselves, make their own and use in their communities is a big part of how we run campaigns.”

Druery encourages people to use the hashtag and push back against the misinformation and fear swirling online.

“We know this problem runs much deeper than just eating out, but right now businesses are asking for customers, so we wanted to provide a tangible call to action,” she says.

“[Multiculturalism] is really the fabric of Australian society, and the Chinese community is a really incredible and important part of that.”

Similarly, the Instagram account @dinewiththem is promoting restaurants across Melbourne’s Asian hubs – including Chinatown in the CBD, and Box Hill and Glen Waverley in the eastern suburbs – to encourage more people to dine in.

The account is run by Pamela Yip and Thanh Do, two Instagram food bloggers who write about cafes, restaurants and bars across the city. They’re also both Chinese – Yip was born in Australia and has Chinese and Vietnamese heritage, while Do is Teochew Chinese from China’s south-east – and grew up close to the areas being hit hardest.

“I’ve lived in Glen Waverley all my life and I know a lot of the business-owners there,” says Yip. “Going there and noticing that it’s quiet is one thing, but to hear from the people working day-to-day or who’ve had to cut down staff, it really struck a chord.”

Do, who grew up in Springvale, says every celebration he can remember happened at a local Chinese or Asian restaurant, such as Golden Leaf or Hoa Tran, which has been a staple of the area for decades. “Knowing small businesses like those, they would struggle without customers for this long of a period,” he says.

The pair began posting photos of hotpot meals and yum cha feasts they’d had themselves, but they’ve also started reposting from other users who tag the account or use the #DineWithThem hashtag.

“There’s so much diversity in Melbourne. If these people – who are so good at what they do and who brought their cooking knowledge from overseas – stop doing what they’re doing, then it’ll be hard to find this much diversity in restaurants in the future,” says Yip.