Coon Cheese Is Getting a Name Change, After 85 Years, Due to Racism Concerns

“We believe we all share in the responsibility to eliminate racism in all its forms and we feel this is an important step we must take to uphold this commitment,” the company said in a statement. 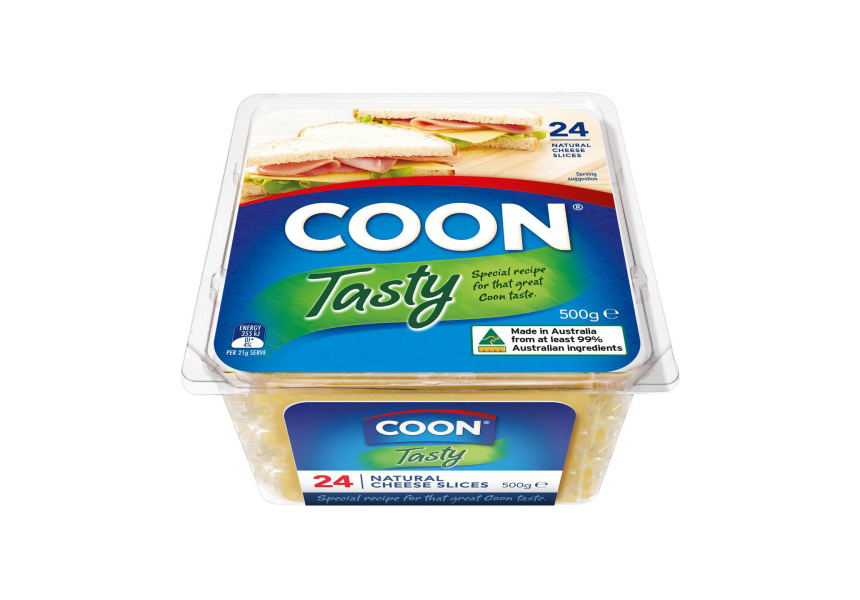 Eighty-five years after entering the market, Coon cheese is getting a new name. Following years of criticism of the name – which is a racial slur used against people of African, Aboriginal or Pacific Islander descent – Canadian parent company Saputo has confirmed in a statement that it will drop the name.

“At Saputo, one of our basic principles as an organisation is to treat people with respect and without discrimination and we will not condone behaviour that goes against this,” the company said. “After thorough consideration, Saputo has decided to retire the Coon brand name. We are working to develop a new brand name that will honour the brand-affinity felt by our valued consumers while aligning with current attitudes and perspectives.”

The decision came after a “careful and diligent review of a sensitive situation” by Saputo, which has controlled the cheddar company since 2015. Activists have been lobbying for years for the name to be changed, with previous owners Kraft and Dairy Farmers refusing to bow to pressure.

Coon takes its name from its American founder, Edward William Coon, who patented the ripening process used in manufacturing the cheddar. The cheese’s name has provoked ire in recent years, with everyone from comedians Josh Thomas and Stephen K Amos to American musician Azealia Banks calling it out.

The change comes in the middle of the Black Lives Matter civil-rights movement, which is calling for an end to racism, discrimination and violence against Black and Indigenous people, and people of colour. And it’s not the first company to make a change – Nestlé Australia recently announced it would change the names of its Redskins and Chicos lollies to “remove overtones which are out of step with Nestlé’s values”.

Sydney bar The Lobo Plantation also recently changed its name to The Lobo, to avoid connotations of the antebellum American South. And bottle stores in several states dropped Colonial Brewing Co beers from their shelves following a backlash against its name.

Saputo has not yet confirmed what will replace the Coon brand going forward. 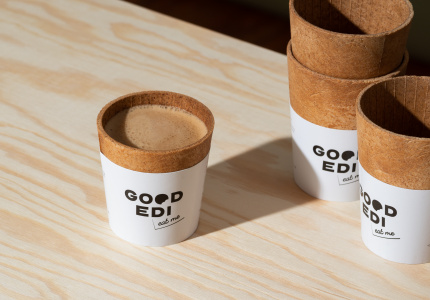