Vote for your favourite venue and win a year’s supply of wine. 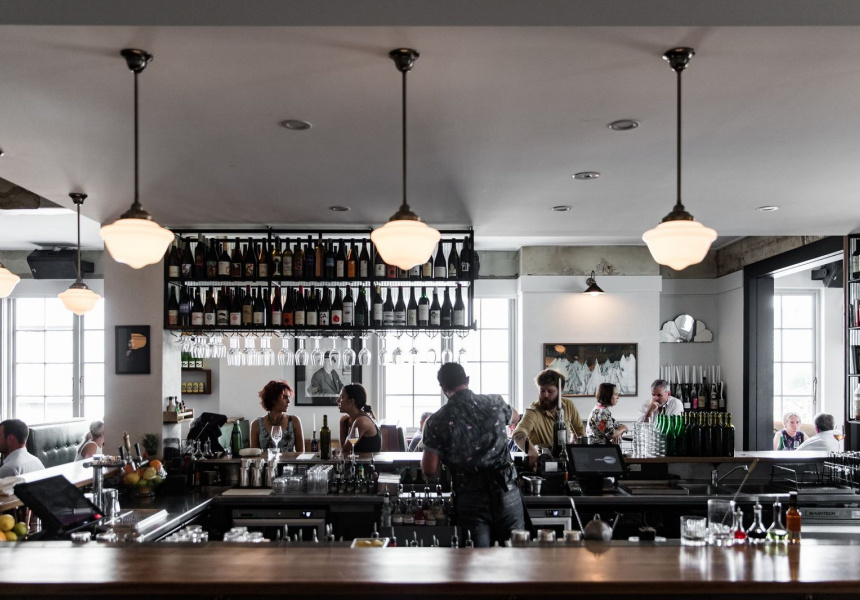 What’s fun, accessible and made predominantly out of grapes? The collective good time that is the Wineslinger Top 50 list for 2020: a straw-poll voted on by more than 100 Australian sommeliers, winemakers, journalists and other professionals in the wine and hospitality industry.

This year’s countdown runs the gamut from dedicated CBD wine boltholes, to regional pubs. Some of the venues double as bottle shops, some of them take bookings and many are as dedicated to good eating as they are good drinking. All of the venues celebrate the diversity and vibrancy of Australia’s drinking landscape in 2020 – in fact, 20 of this year’s 50 finalists are all-new entries

Although the list reflects the tastes of the industry, the public is invited to cast its vote for the People’s Choice award. In addition to helping crown this year’s winner, every vote goes in the running to win a range of prizes including a Liebherr wine cabinet and a year’s supply of wine. And Wineslinger is donating one dollar for every People’s Choice entry – up to a maximum of $5000 – to Tip Jar, a relief fund that raises money for hospitality.

The winner of the People’s Choice award will be announced at a virtual trophy ceremony on Monday October 19 along with the winners of other Wineslinger trophies, including Best New Haunt and the Maverick award for the most boundary-pushing venue. 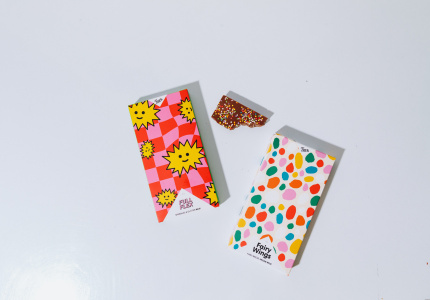 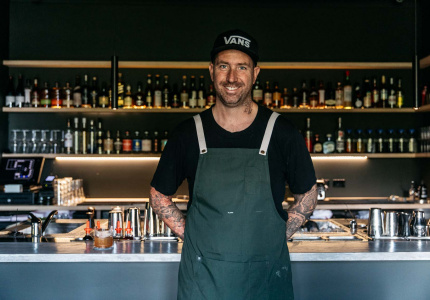