From Chardy to Shiraz, Get $100 Off Wine From These Five Lesser Known-Wineries and Others

Online retailer Naked Wines is offering new customers a healthy discount on their first order. Great, but where to start among the thousands of bottles on the site? Don’t stress. These five small, lesser-known wineries are good bets, whatever your taste. 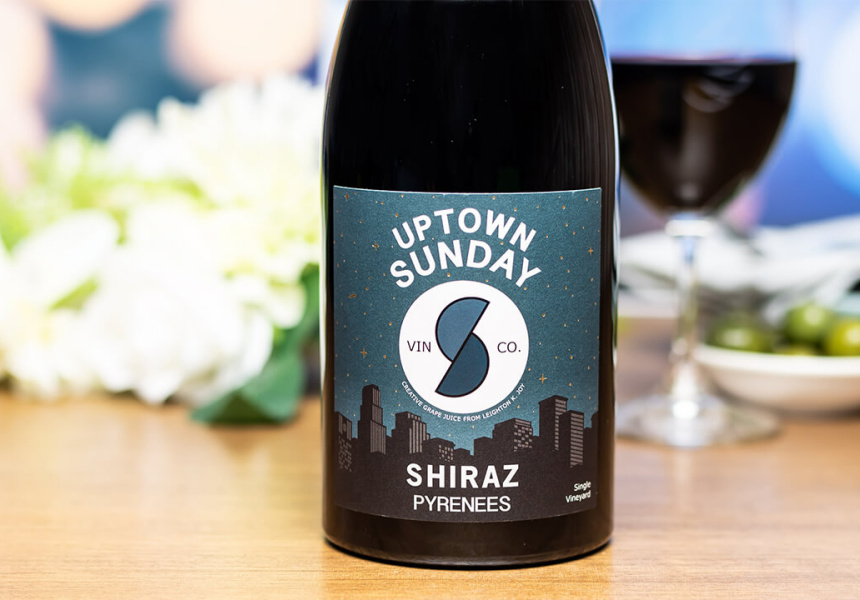 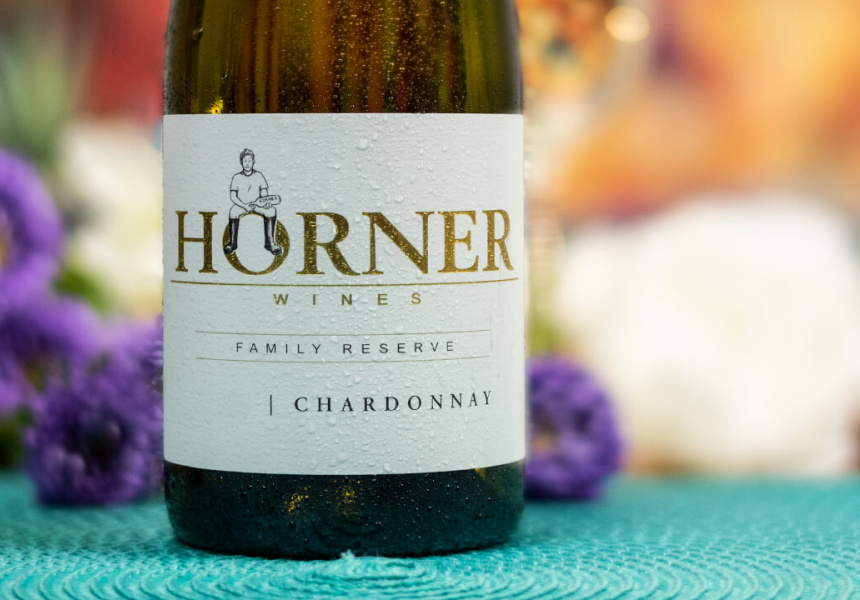 Since 2008, Naked Wines has been connecting winemakers and wine drinkers using a unique crowd-funding model. Its 100,000 members, called “Angels”, top up their Naked Wine accounts with a minimum of $40 per month (to later be spent on wine).

That $4 million monthly pool is invested to help emerging winemakers get new wines off the ground, which are then sold back to the Angels at wholesale prices. Angels also rate and comment on individual wines, and receive personal responses from the winemakers, who for their part come to better understand what their customers want.

Though Naked Wines offers new customers $100 off their first dozen bottles, selecting those initial wines can be tricky. Many of the wineries on Naked Wines aren’t found anywhere else, so it’s hard to know where to start. Here’s some inspiration, in the form of five hidden gems, from some of Australia’s best independent winemakers.

Leighton Joy
Leighton Joy, a Young Gun of Wine 2020 nominee, has been involved with wine for most of his life and currently oversees his family’s Pyren Vineyard, in Victoria’s Pyrenees region. His side gig, Sunday, has him producing single-vineyard “creative grape juice” for Naked Wines members. Like, for example, a fizzy, ultra-refreshing pét-nat rosé that’s two-thirds shiraz, one-third sauvignon blanc and different to anything you might have tried.

On the more standard side, the Sunday line-up also includes classic expressions of shiraz and cabernet sauvignon, both from the Pyrenees, plus an elegant rosé made by combining the two. From further afield there’s a jammy yet acid-tamed Heathcote nero d’avola, and a perfume-y Grampians pinot gris that’s a riot of apple, pear, melon, lychee and jasmine.

Two Pairs
Nina Stocker and Kate Day met at University of Adelaide in 2004, while studying winemaking. Later the friends went on to marry identical twin brothers and become sisters in law, hence the name Two Pairs.

Prior to starting the label in 2018, the duo worked some of the world’s best wine regions. Stocker’s career, for example, has taken her to McLaren Vale, the Yarra Valley, Piedmont, the Rhône Valley and Portugal’s Alentejo region. More recently she was chief winemaker at New Zealand’s Endeavour Vineyards, overseeing the Catalina Sounds, Crowded House and Nanny Goat labels. Day has also worked across key Australian regions, plus Burgundy and the Napa Valley abroad.

This combined experience allows the duo to source fruit from several Australian regions with confidence. Their King Valley pinot gris strikes the balance between the typically lithe, acid-driven French style of pinot gris and the riper, apple- and pear-like flavours of Italian pinot grigio (the same grape, just a different name). Their big, bold, earthy shiraz is made with fruit from Heathcote and Central Victoria and responds well to cellaring, if that’s your thing.

Gypsy Caravan Wines
This small Tasmanian winery is run by husband and wife Cynthea and Dave Feldheim. Cynthea’s parents arrived in the Tamar Valley from the United States in 1979, fell in love with the area, and promptly planted small plots of chardonnay, pinot noir, cabernet sauvignon and müller-thurgau (a sweet, low-acid German white grape).

The Feldheims make wines under three labels, including the original Marion’s Vineyard and the newer, more playful Beautiful Isle. Exclusive to Naked Wines, the Gypsy Caravan label, made with fruit from other Tasmanian growers, is about freedom and fun. Its current lineup includes a clean, crisp sparkling pinot noir; a velvety, cool-climate syrah (shiraz); and a lean, French-style chardonnay that’s quite different to the big, buttery styles many Australians are used to. Many of the wines employ natural yeasts and minimal intervention in the winery.

R Paulazzo
Rob Paulazzo grew up in NSW’s Riverina wine region and built his winemaking experience in Burgundy, Tuscany, the Napa Valley, Marlborough Sound and curiously, Canada’s Niagara Peninsula. He’s been back home, making wine under his own name, since 2013 and was last year nominated for the Young Gun of Wine award.

In addition to working with fruit from his family’s 80-year-old vineyard, Paulazzo sources from nearby cool-climate regions including Hilltops, Tumbarumba and the Canberra District. His small label thus has a surprisingly broad range, ffruity, warm-climate tempranillo, to silkier, cool-climate Canberra syrah, to dry, Provence-style pinot noir rosé.

Paulazzo’s Italian background (his family comes from Veneto) also sees him working with Italian varieties, including nero d’avola, vermentino and pinot grigio (made in the classic Italian style, of course), while his experience working at big-name wineries including McWilliams and Giesen has given him the know-how to make these grapes sing.

Ashley Horner
Ashley Horner has been involved with wine since age 18, when he began training at his local, the Hunter Valley’s Rosemount Estate. He gained further experience with Penfolds, Kamberra and New Zealand’s Saint Clair before going out on his own in 2010 – albeit with fruit from his family’s vineyard.

These days Horner sources extra grapes from Cowra, Orange and other parts of the state. His wines are certified organic, meaning the grapes are grown without synthetic pesticides, herbicides or fertilisers. Though the mighty chardonnay is Horner’s pet grape (he prefers a leaner style), he also turns out citrus-y verdelho, classic sauvignon blanc, subtly spiced cabernet sauvignon and a nicely structured marsanne which speaks of pear and stone fruits.

The Naked Wines offer is $100 off 12 bottles of wine, for new customers only. You must be 18 years or older to claim. All orders are a minimum of 12 bottles, with a minimum spend of $155.88. Naked Wines does not ship to the Northern Territory. See the full terms and conditions here.