For some, tea is a caffeine fix, for others it’s a respite from the woes of the world. For the UN it’s instrumental in alleviating poverty and promoting gender equality, which is why it’s behind the May 21 event. Here’s why tea is important, and why you should throw (or go to) a tea party – and where those parties are. 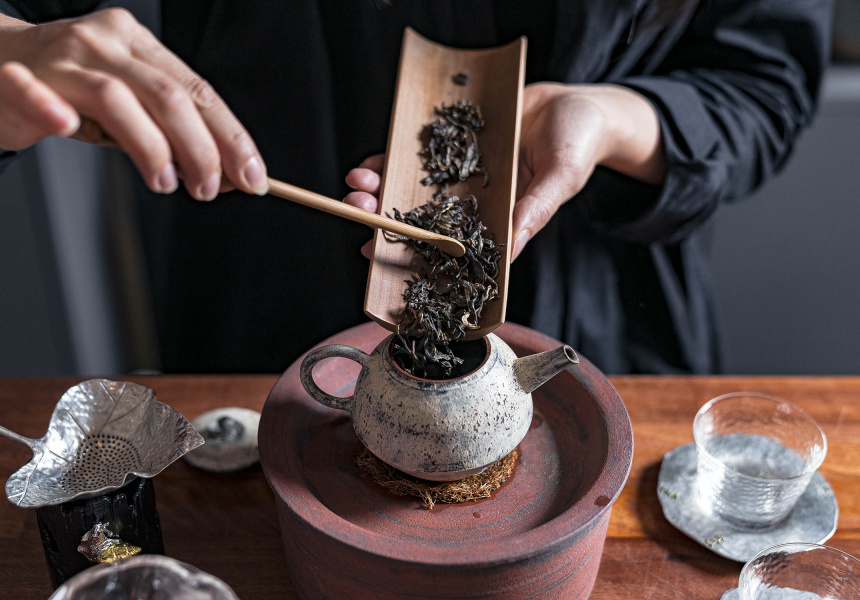 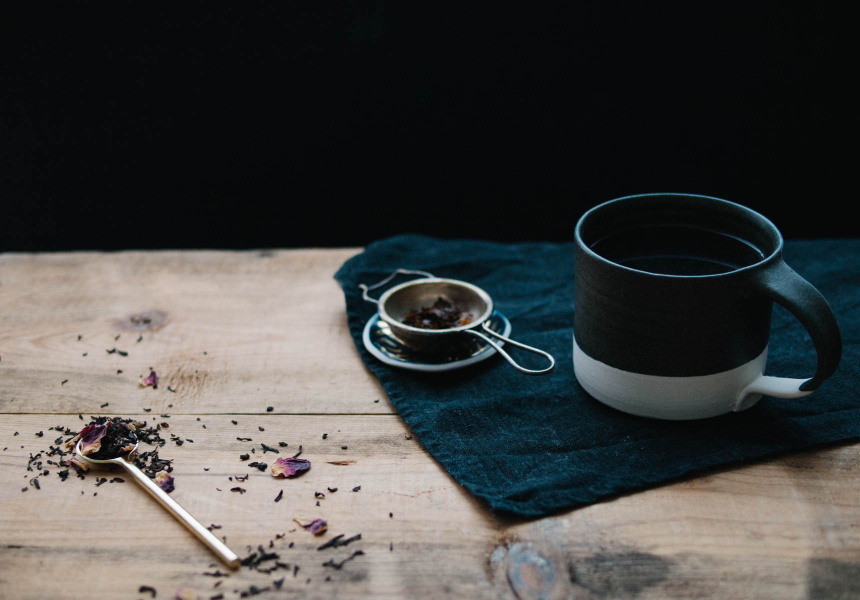 “Things have calmed down a bit,” says Chaminda Jayawardana, speaking from Lumbini Tea Valley estate in Sri Lanka’s south, about 90 kilometres north-east of Galle. The brand’s owner and managing director is referring to the current political and economic crisis that has seen protests, power curfews, and food and fuel shortages rack the country.

According to the Sri Lanka Export Development Board, tea accounts for US$1.3 billion (about 10 per cent) of its annual exports. Anything that affects the tea industry therefore affects the nation. And after two years of dealing with a global pandemic – with disrupted tea production, doubled shipping costs and a shortage of shipping containers – it now faces the economic fallout of the Russo-Ukrainian War (both countries import Sri Lankan tea) and internal political instability.

Jayawardana remains sanguine, though. He says the economic situation has worked somewhat in their favour. “We were expecting a huge fall [in demand] but because of the [US] dollar-rupee depreciation, we weren’t as affected.”

And the mechanism that started it all – the whiplash ban on fertiliser that the government imposed in its bid to force organic farming on the country’s agricultural industry – has had unexpected upsides. Yield is down, says Jayawardana, but the price per kilogram is up, and that favours quality over quantity. “The small farmers who supply their leaves get a lot of rupees in their hands. The price we are paying for the green [unfinished] leaf is double now compared with last year.”

He admits the government could’ve done a better job of converting the country to organic farming – “it was a sudden change; a better way would be to have phased fertilisers out” – but notes that it has accelerated uptake of better farming practices that estates like his have been touting for years. “We can change the direction of the tea industry in Sri Lanka.”

Tea’s position as a keystone crop in many countries encouraged the United Nations to recognise International Tea Day, observed annually on May 21, for the first time in 2020. The UN acknowledges tea’s instrumental contribution to its Sustainable Development Agenda, including alleviating poverty, promoting gender equality and supporting sustainable ecosystems.

It also has wide-reaching effects on the consumer side, says David Lyons, founding director of the Australian Tea Cultural Society. “For centuries people have turned to tea in times of need, particularly during the two World Wars, where it was an essential ingredient for morale.

“Over the last two years or so, during the isolation brought on by Covid-19, many have turned to the trusted brew of tea to help make things feel a little better. It’s a circuit-breaker for a bad mood, a conversation-starter, a comfort.”

The society is encouraging Australians to host a tea party on May 21, both as a means to aid the tea industry, which has far-reaching global effects, and to reset after what has already been an eventful year, with the pandemic still raging and recovery efforts ongoing following February and March’s devastating east coast floods.

“A tea party is an activity all Australians can take part in. It can start those tiny steps of global awareness and gives us a reason to meet and have conversations – conversations that might just change lives,” says Lyons.

For Jayawardana, the best way a consumer can support the global industry is to choose quality tea to lift standards across the board. “Appreciate the quality,” he says, “then you also benefit by buying a quality product.”

Lyons suggests that the beverage might also be a good antidote to several weeks of political spin in the lead up to the federal election, also on May 21. “A cuppa is just the thing to take the edge off six weeks of campaigning and what will be a trying day for many,” he says.

Where to get your tea fix this International Tea Day, on May 21:

Gold Coast
Teavine is debuting two new teas you can pair with scones or cake.

Melbourne
Make your way to Fairfield Park for the free Melbourne Tea Party, hosted by the Australian Tea Cultural Society.
Yugen Tea Bar in South Yarra has a series of tasting events from May 18 to 21. 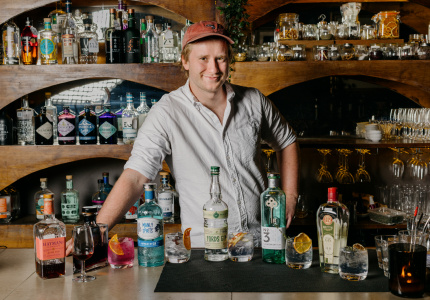