Is Australia Short on Butter?

Some producers are already feeling the pinch. Avocado might be making a decent play for the crown of Australia’s favourite spreadable, but butter still sits at the top of the toast pile.

The creamy yellow stuff is facing challenges in 2017. A slump in overall milk production, international demand and a slow-down of skim-milk sales are all said to be behind an impending shortage.

Butter is produced by churning the fats found in milk, and the fats removed from skim milk have long been a vital source of fat for commercial butter producers. But as local consumers turn back to full-cream milk, less fat is available for butter makers. Meanwhile, along the same lines, demand for butter has increased.

“Internationally, consumers are shifting back to dairy fats and being much more accepting of it in their diet,” says Droppert. “So butter, as opposed to margarine, is considered natural, and people consider full-cream milk to be a less modified version of the product.”

During shortages, Droppert explains that big international traders who have longstanding arrangements are generally given priority over smaller businesses.

“Medium-sized biscuit manufacturers or someone who’s buying a couple of pallets a month of butter, some of those guys are getting squeezed,” he says. “They’re finding that prices are suddenly quite a lot higher or the product isn’t available at all. So it’s not going to resolve itself until we see either an increase in production, or demand moderates.”

Melbourne-based Tony Dench has already felt the effects of the butter shortage at his Fitzroy bakery, Dench Bakers.

“We were given a bit of advance warning, so over two or three weeks we slowly built up, bought an extra two or three cartons here or there. We normally carry a week-and-a-half to two weeks’ worth of stock just in case we don’t get a delivery”.

Dench has also noticed the increase in prices.

“On bulk plain butter, [prices] went up four per cent in November, 22 per cent in January and then another five per cent in April,” he says, before explaining Dench will have to take action if prices continue to rise.

“Either trim the amount of butter that we use, or we’ll have to look at some price increases for some pastry and bread items. We’re not about to use margarine or an equivalent in our bread products – it’s not the same.”

Pierre Issa, otherwise known as Pepe of Pepe Saya Butter Company in Sydney, agrees that overseas demand for butter has skyrocketed in recent years, although as a small, high-end producer he hasn’t been affected.

As a local butter maker, Issa is independent from big commercial sellers and distributes a majority of his butter nationally. His company sells 225 grams of unsalted butter at a retail price of $8.50. In comparison, Coles sells 250 grams of Devondale butter for $2.20. Issa believes his high-quality butter justifies the cost and as an independent producer, he feels no need to raise or drop his prices.

Instead of low skim-milk sales, Issa believes overseas demand might be the cause of any supposed butter shortage that is affecting restaurants and bakeries that use commercially sold butter. 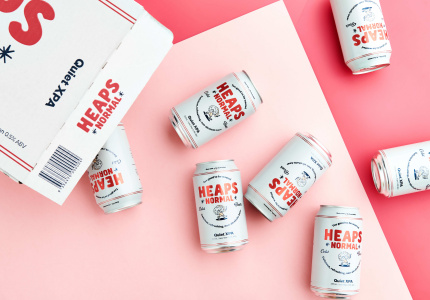 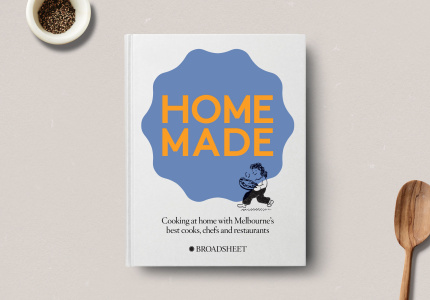