It’s not as unlikely as it seems. 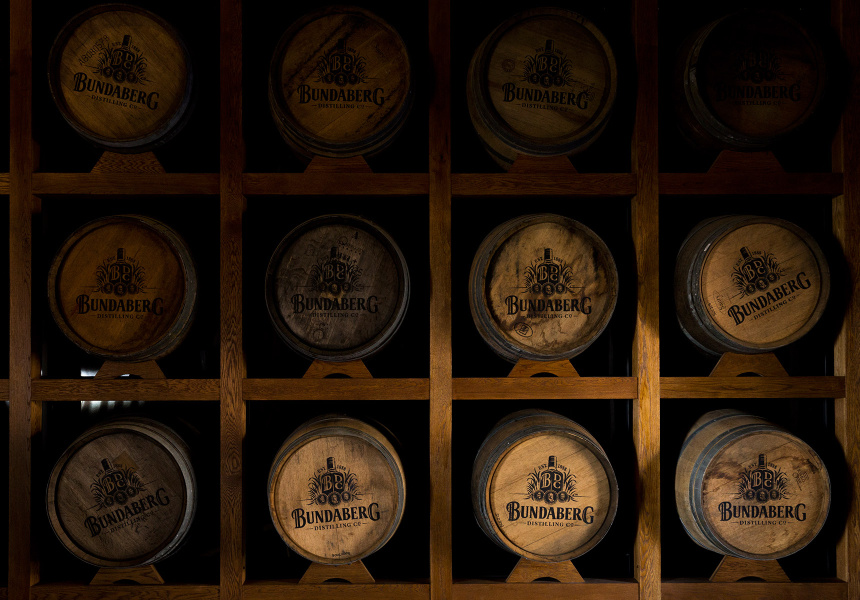 When you think of the world’s top spirits, you probably don’t think of Bundaberg Rum. Perhaps you should. Last month, a Bundaberg Rum was named World’s Best Rum at the World Drinks Awards.

There’s no doubt these awards will raise eyebrows among those not familiar with Bundaberg Rum’s move into the super-premium category. Since launching its Master Distillers’ Collection six years ago, the brand has taken the world by surprise, none more so than drinkers familiar only with its original product.

Ryan Lane, bar manager at Brisbane’s The Gresham, is among those glad that Bundaberg Rum is finally finding fans beyond Queensland.

“Bundaberg Rum changed its practices [with the MDC], and it’s paid off,” says Lane.

The move into the super-premium category was driven by trends that indicated people were “drinking less, but looking to drink better,” Littler says. The move quickly led to major accolades, most notably “double-gold” medals (when a gold is awarded by every single judge on the panel) at the San Francisco and the New York World Wine and Spirits competitions. These awards were given to the Blenders Edition and Bundaberg Rum’s Small Batch, which also took out Best Golden Rum at the recent London awards.

Littler adds: “We’ve been making rum for 125 years, and now with products like the Blenders Edition and the Small Batch, we can cater to those consumers looking for a more premium product, while still staying true to the character of Bundy.”