In our ongoing series “Versus”, we look at two similar ingredients or products and ask: what are the actual differences between them? 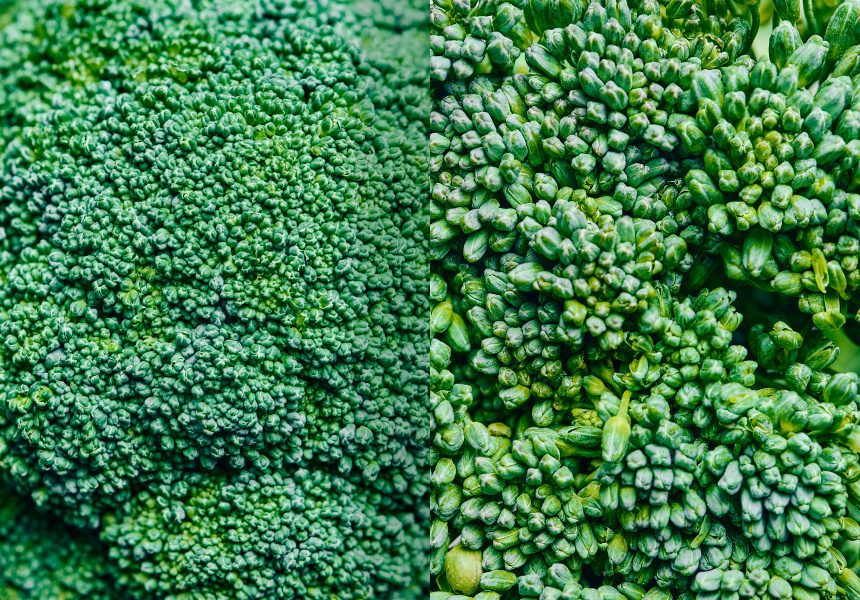 Before World War II, broccoli was pretty much unheard of in Australia. The stocky little trees came here with Italian immigrants, whose Roman ancestors cultivated it from around the 6th century BC.

The slender, elongated broccolini is a much newer (and more deliberate) invention, created in 1993 by crossbreeding regular broccoli with gai lan (Chinese broccoli), another brassica oleracea descendant.

Broccolini has a sweeter, milder taste than its cousin and works well steamed or in stir-frys. Classic broccoli is good roasted, or pureed to make a soup. Both variants are high in essential nutrients such as vitamin C, vitamin K, calcium and iron.

Read more “Versus” to learn the difference between champagne and prosecco, ice-cream and gelato, and other similar things. 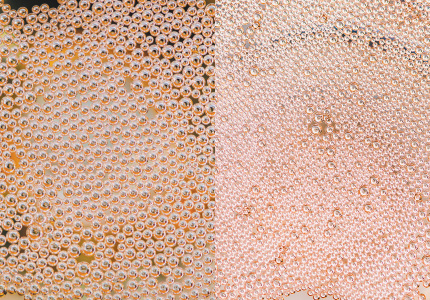