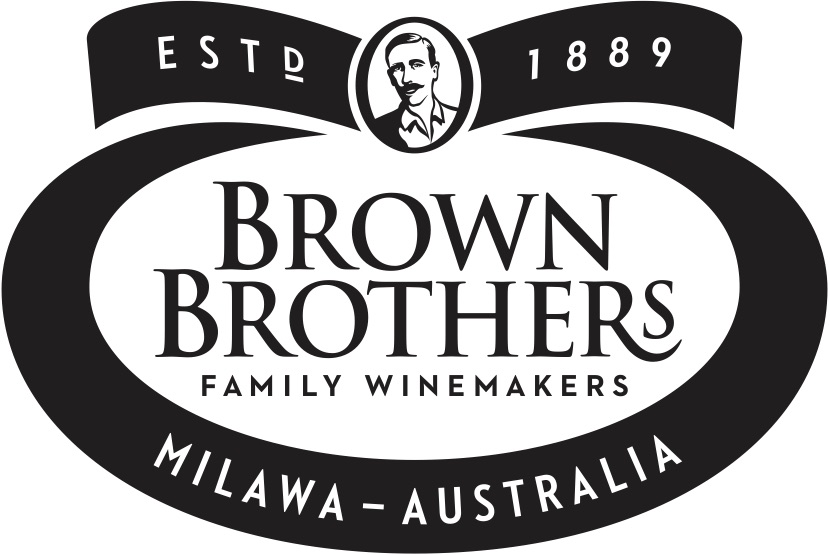 Produced by Broadsheet in
partnership with Brown Brothers. 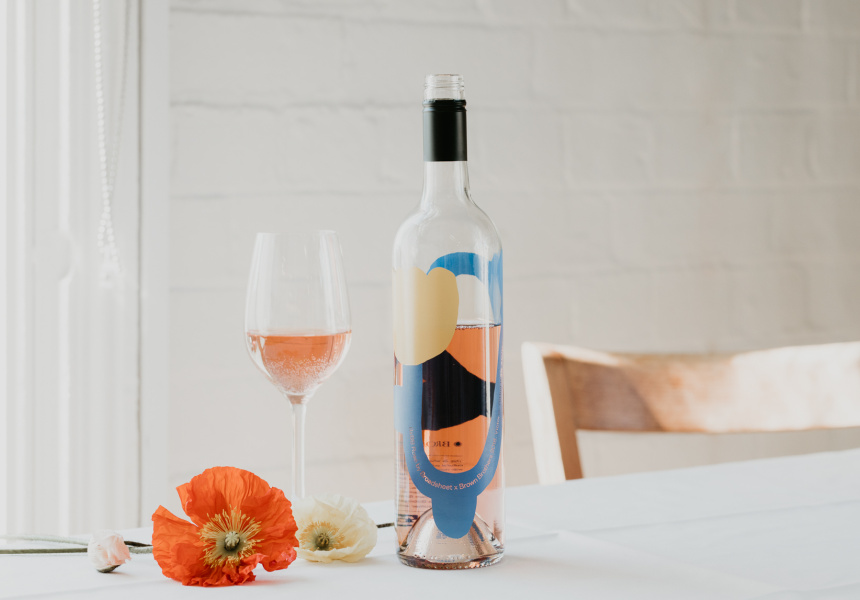 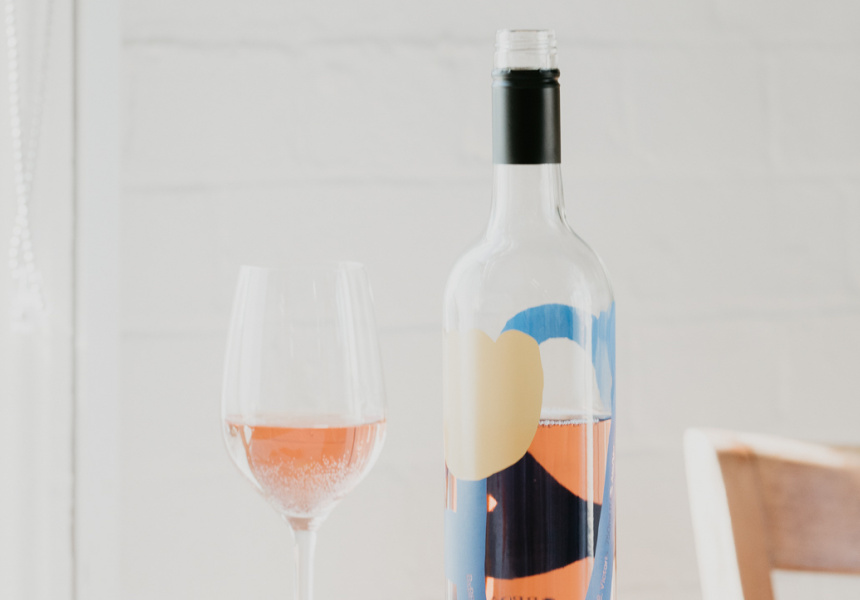 When Broadsheet approached Brown Brothers to create a custom-blend rosé for the Broadsheet Kitchen, the brief was pretty simple: create a wine that’s versatile – that can pair with quick mid-week dinners and decadent long Sunday lunches – and delicious.

Katherine Brown, one of five winemakers at Brown Brothers, accepted the challenge with gusto. Brown consulted closely with Broadsheet Kitchen sommelier Tristan Vinson and started experimenting with the 40-plus grape varieties grown in the Brown Brothers vineyards.

The result is a vibrant blend of alternate varieties. Shiraz and cabernet appear alongside more unusual cultivars: malbec, a variety that originated in Bordeaux but is now synonymous with Argentine wine; gamay, a grape that first grew 800 years ago in the province of Beaujolais; and tarrango, a variety developed by the CSRIO in Victoria in 1975. “It [tarrango] has these beautiful, big, juicy berries, which is just perfect for rosé,” says Brown.

It was imperative that the wine could be paired with any kind of cuisine and could be enjoyed any time of year. At Broadsheet Kitchen, Vinson wanted a wine list that worked well with a rotating menu. To that aim, Brown swapped the berry and sweet, red fruit notes typically found in rosé for grapefruit and watermelon characters that “really complement food on the palate”.

Vinson’s passion for food and wine made him a willing and knowledgeable collaborator, says Brown. “Our skills – mine more scientific in wine craftmanship, and his more hands-on with the wine and food matching – really complemented each other.”

The Company You Keep were tasked with creating a striking label for the Brown Brothers special release. They enlisted Claire Ritchie to create a label that highlighted the colourful tones of the wine, rather than covering it up.

“We drink a lot of rosé that has a plain white label,” says Brown. For BxBB, “We wanted something bright, cheerful and fun,” she says – something that would catch the eye of diners at the next table.

BxBB marks the latest chapter in Brown’s family’s winemaking heritage. Brown’s great grandfather established Brown Brothers in 1889. “We’re celebrating our 130th vintage this year,” she says. Although rosé is often considered a new-world drop, it’s a style that Brown says her forebears have been making since the winery’s inception.

What has changed over the years is our palate. “Back in the 1970s and ’80s, there was a preference for fruitier, sweeter rosés,” Brown says. Now, she explains, there is a demand for rosés that are “lighter in colour, dry, very easy-drinking [and] food friendly”.

Brown developed BxBB at The Kindergarten, a mini winery that has served as Brown Brothers’ innovation lab for 30 years. “It gives us the ability to experiment, do trials and really focus on doing things differently,” she says. “We’ve always had a passion and a family mantra for innovation.”

Naturally, creativity and risk-taking result in the odd failure. This could explain The Kindergarten’s winery unofficial motto: ‘if you don’t ruin one wine a vintage, you’re not trying hard enough’.

“I tried to make rosé out of a grape variety called Dolcetto, and it was rubbish,” Brown says, laughing. “It tasted like dishwater. It was an ugly colour. These are things we wouldn’t be able to do if we didn’t have these smaller tanks and an innovation-focused winery to learn.”

The opportunity The Kindergarten winery provides to “play around” is one of the reasons Brown believes they’ve been able to maintain such a strong and talented team of winemakers. “We’ve all learnt the science,” she says, “Now we get to go and work out the art of winemaking.”

BxBB is now available at the Broadsheet Kitchen and will be available in selected bars and restaurants soon.

This article was produced by Broadsheet in partnership with Brown Brothers.

Produced by Broadsheet in
partnership with Brown Brothers. Learn more about partner content on Broadsheet. 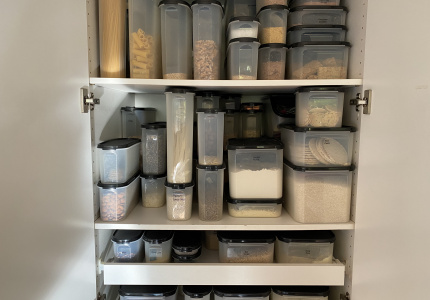