Broadsheet Kitchen Is Hitting the Road for a Huge National Tour 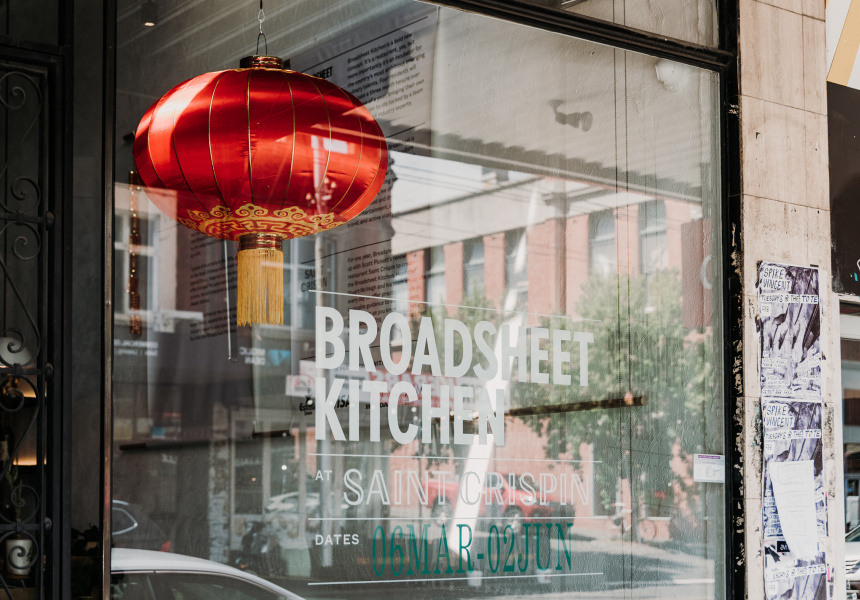 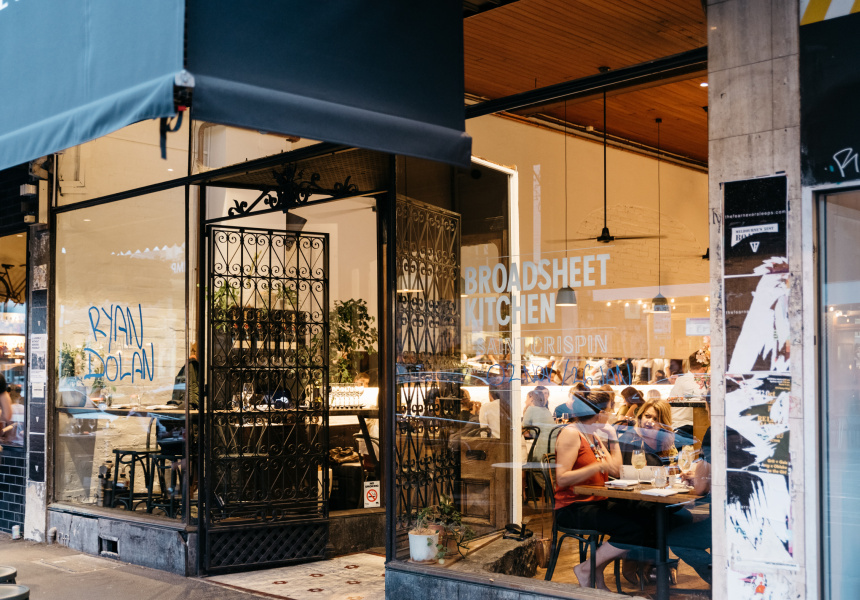 Broadsheet Kitchen will soon move out of its Smith Street home, taking its mission to celebrate the best of Australia’s emerging hospitality talent on a national tour.

When Fallon finishes his residency on June 1, the Broadsheet Kitchen will hit the road for a six-month national tour, holding special events at some of Australia’s leading venues. At each stop the best young talent from each venue will be given the opportunity to realise imaginative one-off concepts with the support of the best in the business.

“The Broadsheet Kitchen has been such a success and we need to give more than two people the opportunity, so we’re taking it on the road,” says celebrated chef Scott Pickett (Estelle, Matilda), who oversaw both Broadsheet Kitchen residencies as a mentor, along with Broadsheet publisher and founder Nick Shelton and hospitality heavyweights Chris Lucas, Anthea Loucas Bosha, Andrew McConnell and Vicki Wild.

Broadsheet Kitchen took over Pickett’s Smith Street diner Saint Crispin, and now with the Kitchen on the move, Pickett has new plans for the space. On June 4 he’ll open Lupo, an Italian-inspired restaurant with a focus on pasta.

Keep an eye out for Broadsheet Kitchen updates coming soon. Lupo will open at 300 Smith Street, Collingwood on June 4. Read about it here.