We’ve gathered some of the biggest names in the industry to hand-pick young chefs around the country to lead a series of one-night-only dinners. Kicking off in Melbourne at Supernormal Canteen, it’s your chance to taste the work of Australia’s rising stars on the cusp of breaking out. 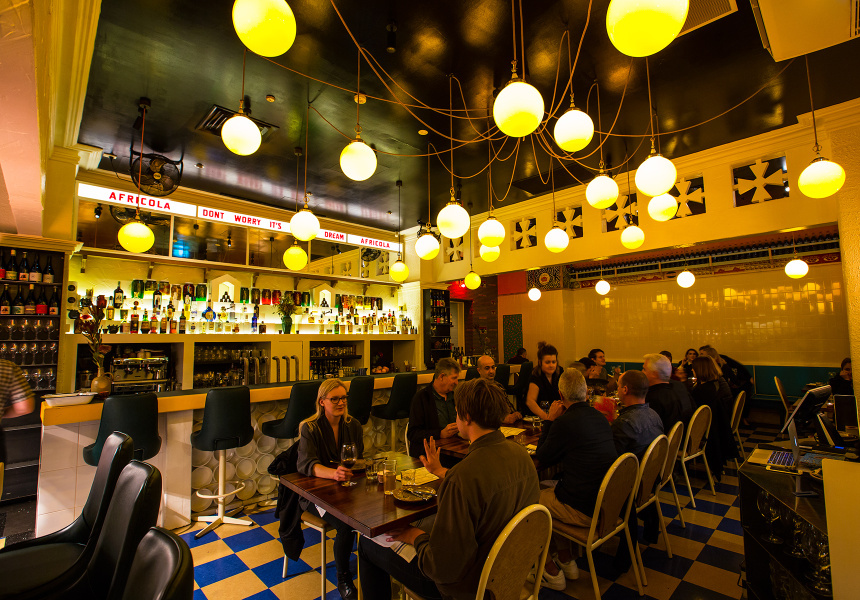 The best chefs don’t arrive fully formed. They work their way up, gathering experience in fast-paced kitchens with high expectations, collecting skills and knowledge from mentors along the way. Sometimes all they need to break through to the next level is an opportunity to demonstrate what they can do.

The Broadsheet Kitchen event series is that opportunity.

Touring Melbourne, Sydney, Adelaide and Brisbane, the series will see a hand-picked selection of promising chefs take over the kitchen of some of Australia's best restaurants. From food to drinks to music, each event gives one chef the opportunity to realise their own vision for service. They'll also receive rare access to mentorship from industry leaders.

It’s a rare opportunity to sample the new vanguard of up-and-coming Australian chefs as they deliver entirely new concepts – each for one night only.

Other Melbourne hosts of the series include Ides, the moody, experimental Collingwood restaurant by former Attica sous chef Peter Gunn; Nick Stanton’s Leonardo’s Pizza Palace in Carlton; South Melbourne’s multifaceted Half-Acre, which has made its name putting a sophisticated spin on pub food; and Bar Margaux, the new Parisian-inspired underground bar by the award-winning team behind cocktail haven The Everleigh and rowdy CBD bar Heartbreaker.

In Sydney, ex-Momofuku Seiōbo chef Clayton Wells will oversee talent at Chippendale fine diner Automata, and the iconic Mary’s in Newtown will showcase a new concept from one of their talents. In Brisbane, Alanna Sapwell – ex-Saint Peter (Sydney) – will mentor at waterside wonder Arc Dining, while Duncan Welgemoed’s Adelaide hit Africola will highlight fresh talent.

More details of the Broadsheet Kitchen event series to be announced soon.