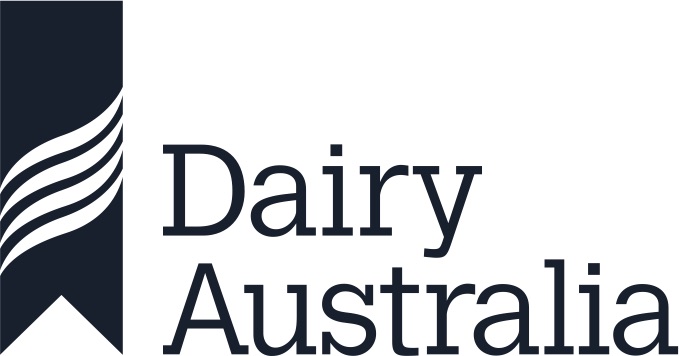 The Big Cheese Debate: Drink Pairings, Density and What to Do With a Stinky Blue

Most people love cheese. But, once it’s made the journey from the farm to your table, how is it best served and eaten? In partnership with Dairy Australia, cheesemonger Olivia Sutton schools us in how to do fromage right. 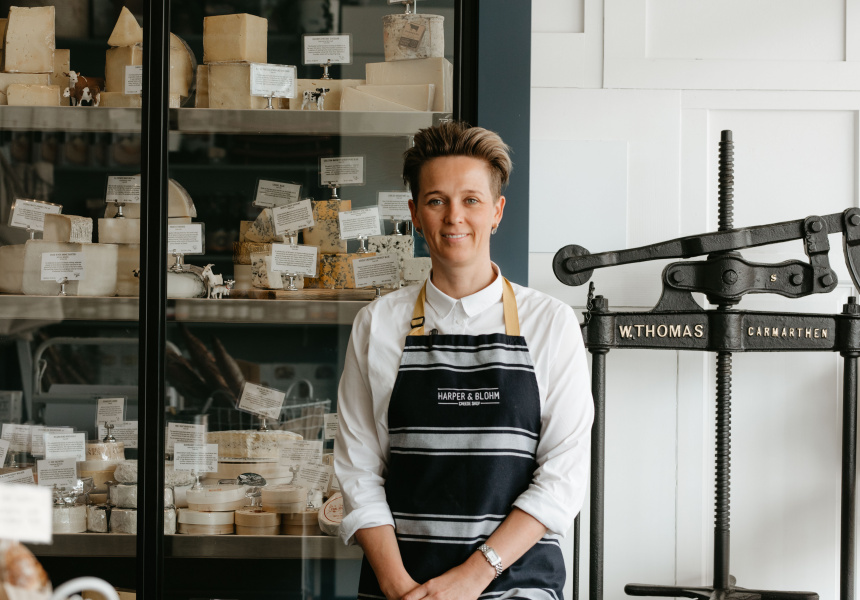 Her specialty cheese store Harper & Blohm is located in a cheese-loving stronghold – Brunswick, in Melbourne’s inner north – and stocks some stand-out local varieties.

As a cheese judge at both the Dairy Awards and the Royal Agricultural Society of Victoria’s Australian Food Awards, Sutton knows a thing or two about cheese, so we asked her the big questions.

“If it's before dinner, or if cheese is the only thing that’s happening – perhaps you’re taking a cheeseboard to an event in the afternoon – you'll eat a lot more because you're hungry. But if you’ve been out to dinner and already had two or three courses, then you’re going to eat a lot less cheese.”

Sutton recommends providing between 50 and 100 grams of cheese per person and prefers to present an odd rather than an even number of cheeses on her board. This is not a hard and fast rule – Sutton reckons it just looks better (and we agree).

“I often have just one focal cheese. Sometimes it's better to have one really big, generous chunk of cheese. That can look amazing. But if it's not one, I like to do three or five styles. With three, you’d present a soft cheese, a hard cheese and a blue cheese. With five, you can add a washed rind, which are the orange, smelly ones, or a goat's milk cheese.”

Flavoured cheese – yay or nay?
“I'm mostly a ‘no’ for this one,” Sutton says. “I feel that you should let the cheese do all the talking. Often flavours make me question the quality of a cheese.”

Sutton has an exception to her rule. “Last year when I judged the Australian Grand Dairy Awards, there was a standout cheese from Section 28 [fromagerie] in the Adelaide Hills called Monte Diavolo. It was really well balanced and used Australian native flavours, and I judged it the champion flavoured cheese. So that one changed my mind.”

So, the verdict? A good flavoured cheese can sway even the most staunch purist.

Seafood and cheese – a perfect pairing, or no-go?
Let us begin by clarifying what we mean by “seafood”, as it’s an often-debated aspect of culinary know-how. We’re talking any form of sea life regarded as fit for human consumption, from fish to shellfish.

For the most part, Sutton is against pairing seafood and cheese, particularly in pasta, but acknowledges that this is really a matter of personal taste. She also recognises there are several pairings that actually taste pretty good, such as salmon and cream cheese or mozzarella with anchovies.

The cheesemonger also makes one extremely indulgent annual exception. “Every Easter, I make a fish pie from the Hairy Bikers, who had a cooking show on the BBC about 10 years ago. They have a recipe called the Ultimate Fish Pie and it’s full of Gruyere, parmesan, butter, double cream and four different types of seafood. It's so ridiculously rich.”

Best cheese pairings?
“I feel like all the biscuits and pastes and things can take away from a good cheese. Of course, they complement some cheeses, but if you have a really nice piece of cheddar or brie, then just have a few slices of that on its own.”

Sutton’s general rule with pairing is to go opposites. “If you've got a blue cheese, which is strong and salty, you go for something sweet like a jam or fig paste to balance out the saltiness with the sweetness. If you have a cheddar, pair it with chutney.”

Sutton likes to put dried fruit and nuts on a cheeseboard and also recommends honey, truffle honey or honeycomb with blue cheese, parmesan and pecorino.

“A combination that I take with me to places quite a lot is a triple-crème cheese, strawberries, some fruit bread and a bottle of bubbles. That works really well.”

Beverage and cheese pairings – wine or beer?
We tend to associate cheese with wine, but beware of too much red wine with cheese, says Sutton.

“With wine, you've got tannins to deal with. Red wines are quite heavy, and the tannins can really overpower cheese. Whereas beers are nice and yeasty and often have really nice textures, too. They give you a lot more flexibility with matching. Blue cheese and dark beers are one of my favourite matches, and farmhouse ales go well with almost anything.”

That doesn’t mean red wine is off the menu, but it will probably only match well with a hard cheese like a washed rind. Whatever you do, says Sutton, keep it balanced to let the cheese shine. She recommends sparkling and triple crèmes, sauvignon blanc and goat’s cheese, and farmhouse cider and camembert as classic matches.

This article was produced by Broadsheet in partnership with Dairy Australia. 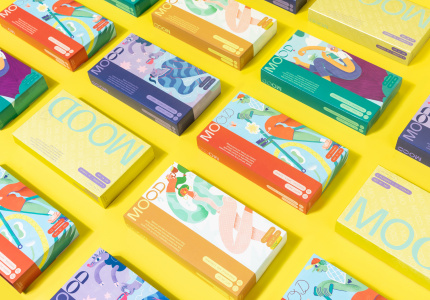