After being awarded Best Restaurant in Australasia for the fifth consecutive year, Attica’s chef-patron tells us about an experience that helped the restaurant become what it is. 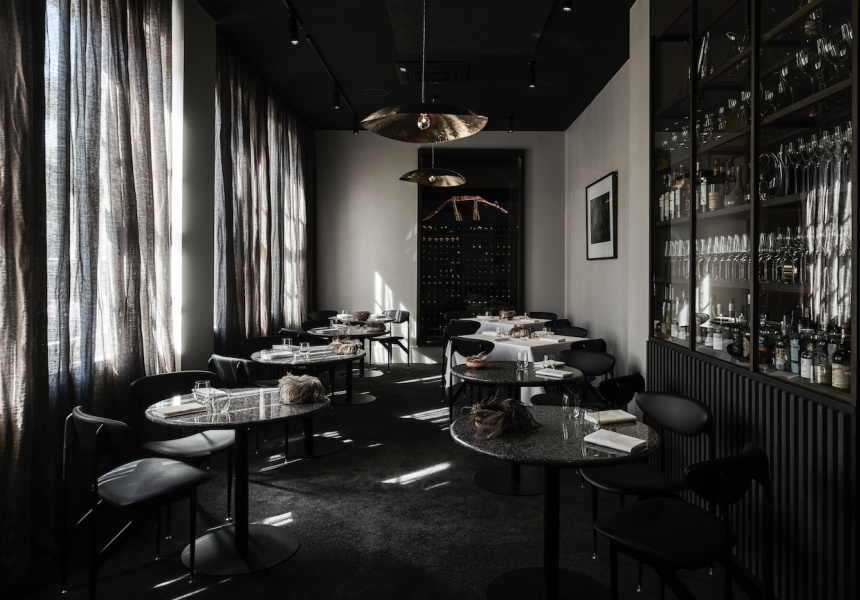 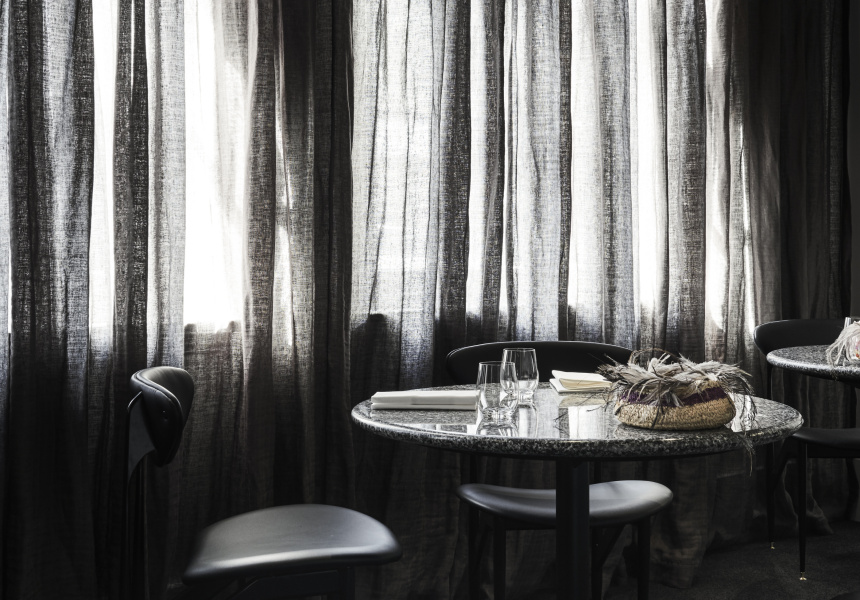 What does it take to change a restaurant’s trajectory? A glowing review? A photogenic chef? A cult dish? For Ben Shewry and his Melbourne restaurant Attica, it was a visit from a cooking hero in Attica’s early days that helped steel the at-the-time burgeoning chef’s resolve.

Speaking with Broadsheet after the World’s 50 Best Restaurants award ceremony, where Attica was ranked 32, Shewry reflects on one of the most formative experiences of his career.

Ben Shewry: “You can have a rocket put under you in a way. You might be cooking somewhere and a person might tell you, ‘That was a great breakfast. You cooked me the best eggs I’ve ever had’. And that could be the little spark to really make a chef go, ‘I’m going to focus now. This amazing person, this other human has given me a little bit of self-belief and it’s going to be the motivating factor that rockets me’. I had a spark like that once, so I’m speaking from experience.

“Michel Roux came to Attica when it was six months old. He came by surprise. I had no idea he was coming. So I looked into the dining room and I see flipping Michel Roux and I’m thinking, ‘What the hell? Michel Roux is in the dining room?’ And nobody knows about Attica at this point, nobody. I’m cooking with one other person [friend and Attica’s first sous chef Jason Chong] and we’re cooking this experimental food and I’m petrified. I was so nervous serving it.

“And he ate his dinner then came up to the pass and was very gracious, very nice. And he complimented us. Then a week later, he sent me a letter, and in this letter he said – and I’ve never really told anyone this: ‘Ben, if you lived in the same city, in the same country as me, you and me would be very good friends. I would come visit you, I would try to understand your mind. I would try to get inside how you think’. And he said: ‘Whatever you do, never, ever stop being yourself and doing what you’re doing’. He wrote this really beautiful letter, which is on some hard drive of my computer that broke down 10 years ago, and it made me cry.

“He was a hero to me growing up. I had his patisserie books. All of my recipes as a young cook were based on his books, and he took the time to write me this really beautiful letter. Maybe something like that happens to [a Melbourne chef] this visit. Even if it happens just one time, that could be enough.”

Attica was ranked number 32 in the World’s 50 Best Restaurants 2017 list and received the Best Restaurant in Australasia Award for the fifth year in a row.