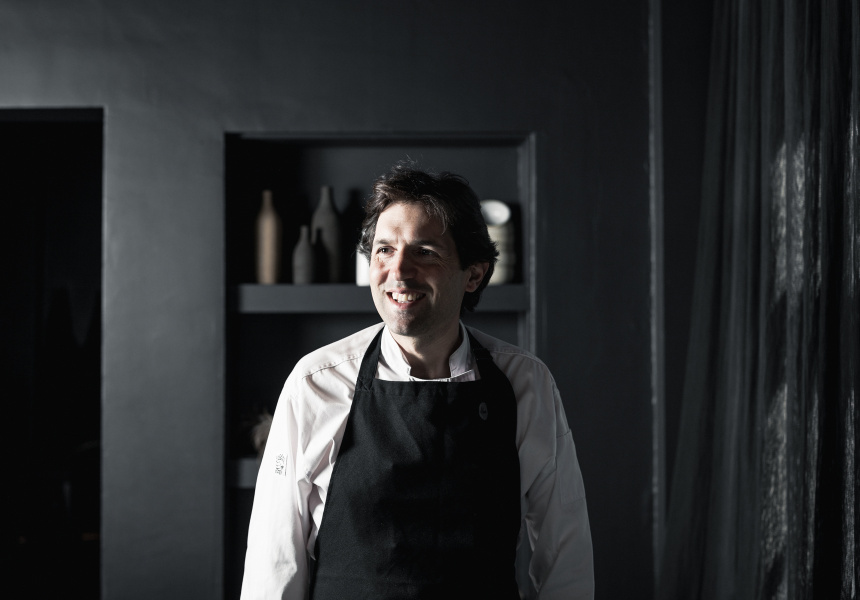 Ben Shewry’s fine-dining restaurant Attica has listed among the world’s best for the fourth year running. This again cements the Melbourne restaurant as Australia’s best.

Announced just half an hour ago at the World’s 50 Best Restaurants award ceremony in New York, Attica placed at number 33 on the list – a slight slip from its number 32 ranking last year.

This is Shewry’s first win as the owner of Attica. The chef bought the restaurant last year after working in the kitchen since 2005.

The 2016 World's Best Restaurant was announced as Massimo Bottura's Osteria Francescana. It takes top spot after placing at number two in 2015.

Broadsheet’s Perth editor Max Veenhuyzen is among the screaming crowd and will interview Shewry after the ceremony.