An App That Pays You to Eat Out

Liven is using cryptocurrency to lure you off the couch and into your local restaurant. Is it the future of dining out, or a crazy idea? We take a closer look. 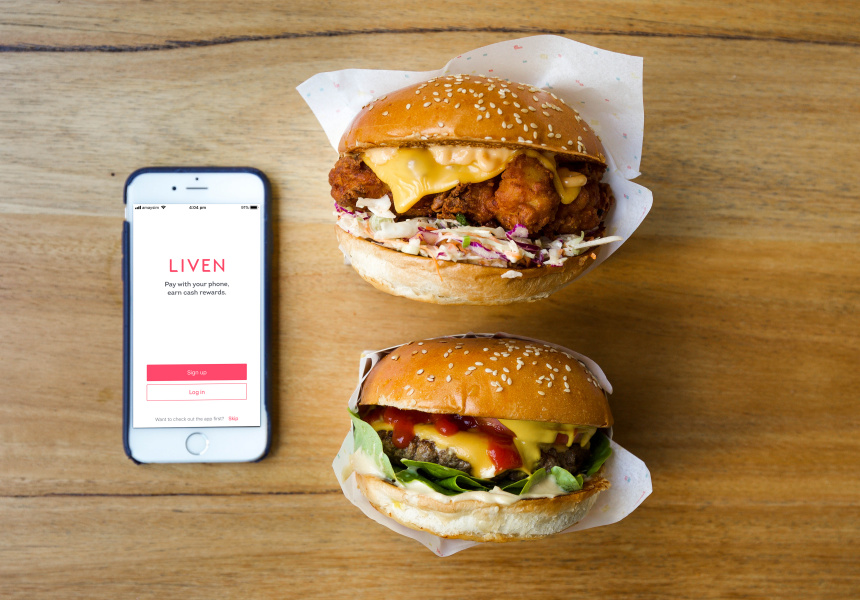 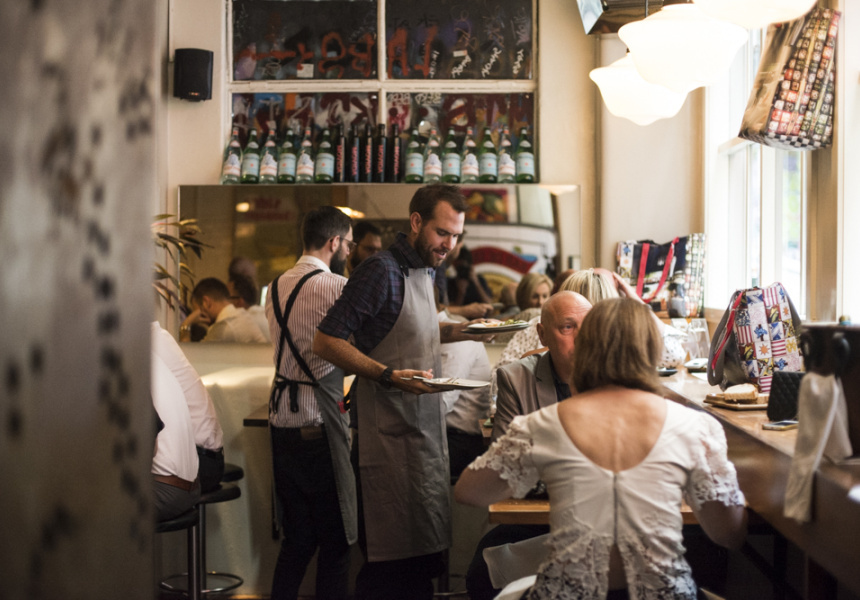 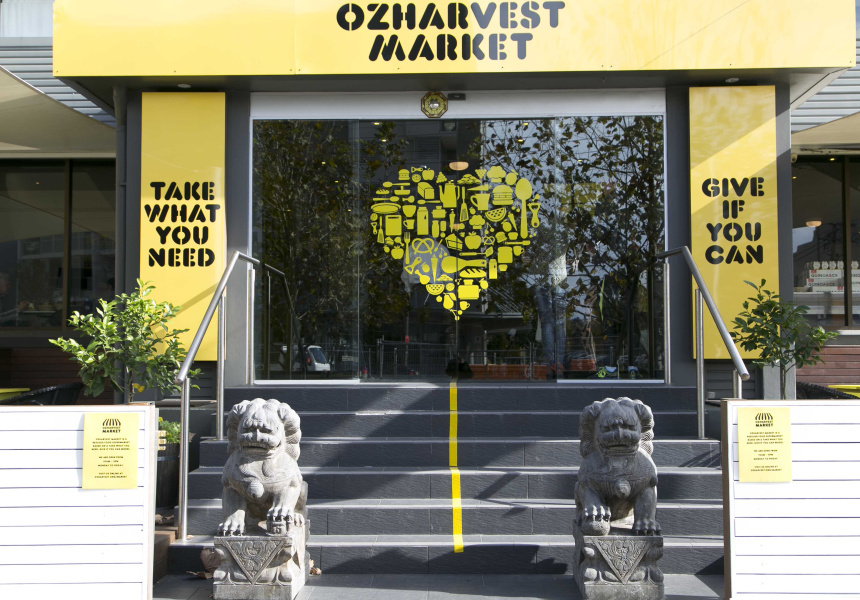 What do Maha, Messina and 8bit have in common? Menu-wise, not much, but Shane Delia’s contemporary Middle Eastern diner, the Sydney-born gelato institution, and the ’80s-inspired burger chain are three of more than 1000 Aussie venues where you can eat and “earn” with an app called Liven.

Liven is a response to food-delivery services, such as Uber Eats and Deliveroo. According to its sibling creators, Grace and William Wong, the app is about real-world discovery because it rewards users for getting off the couch and eating out.

“What the delivery companies have done to the industry is take customers out of the venues,” says William. “The industry [has] realised, ‘Hang on, we’ve spent all these millions of dollars fitting out these amazing venues, but no one is coming in to experience [them], what's going on?’

“So we say, ‘Hey, we've got [this app] designed to do one single thing for you: get people back into the restaurant’.”

In that way it’s not unlike celebrity chef Marco Pierre White’s effort to fill restaurant seats with his app EatClub, which lures diners out of the house with last-minute discounts; or Adelaide’s Shoutback, which sends its users deals and promos from nearby venues.

But Liven is more about earning from everyday transactions than nabbing sweet one-off deals. More than 300,000 people in Melbourne and Sydney already use the four-year-old app to pay for meals at a growing number of participating venues, which range from local cafes, to multinational chains and even a couple of fine diners. Users are earning back up to 25 per cent of the bill in rewards to spend at Liven partners, or donate to various Australian charities.

This month Liven is replacing its former points-based reward system with a digital currency – a cryptocurrency called LivenCoin, or LVN. The Wongs say it makes everyday transactions more exciting and, they claim, more profitable.

“Any other kind of points you earn – whether they are frequent flyer points or credit card points – they'll only ever become worth less as time goes by. Because the bank or the airline, they will decide ‘Oh, we're now going to make you pay for your $200 Bali ticket with 10 million points’. Next year, the same $200 ticket is going to cost you 20 million points,” says William.

Cryptocurrencies are alternative, digital currencies (the most famous being Bitcoin) that can be exchanged for goods and services, but that operate outside centralised banking systems. They allow creators and communities – as opposed to governments – to control the currencies’ value. They’re also traceable and transparent, making them increasingly popular with those fed up with big banks. And these currencies are becoming more mainstream.

“With Liven, because the number of rewards given out is limited, as more and more people are actually earning them, the value of [LivenCoin] fluctuates,” says William. “[If] today I have earned 10 LivenCoin, which allows me to buy a $3 coffee from Brunswick and there are many people like me [then] in one month many people have earned these LivenCoin and the supply is dried up. That means the value of the coins increases; now instead of buying $3 worth of coffee with 10 [LVN], you can buy a $10 lunch, for example.”

Liven’s is a closed “lifestyle economy”, Grace explains, and while it’s currently geared towards the Australian food industry and people who eat out, its scope could easily expand.

“Food, services, travel – basically, anything you do in life, you should be able to do it with this app,” says William of the pair’s vision.

And it’s not just eaters and operators that win. To date, Liven has raised $11.5 million to help build a platform for its charitable partners, which include Oz Harvest, the RSPCA, Beyond Blue, the National Breast Cancer Foundation and more.

The goal is to expand to London early next year and other Australian cities, including Perth, Adelaide and Brisbane, will follow soon after. But will it take off?

“The restaurant industry is here to stay; we are not going to stop going out to eat,” says Grace. 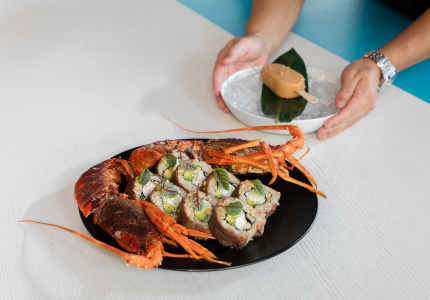 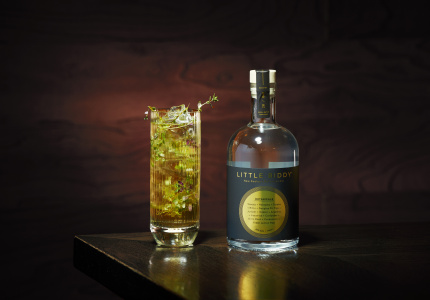