After 35 Years, All Nine Sizzler Restaurants in Australia Are Closing

Last call for cheese toasts: the all-you-can-eat chain is shutting next month. 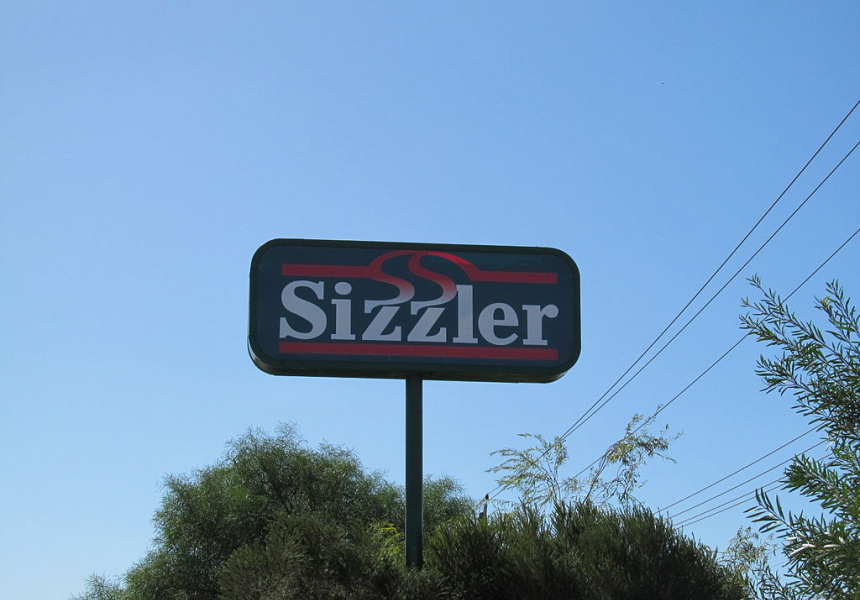 “I’ll tell you about a restaurant where you make it fine, ‘cos you can choose whatever is on your mind,” went its ’90s commercial. “Steak, chicken, seafood and a salad bar that’s just too good. Something tells me I’m into something good.”

That something good is about to be gone for good: American all-you-can-eat chain Sizzler, which first arrived in Australia in 1986, is the latest hospitality casualty of coronavirus.

The brand announced its Australian closures on Facebook, saying, “We hope to see you all for one last slice of cheese toast.”

The nine sites to shut are located in Mermaid Beach, Loganholme, Toowoomba, Maroochydore and Caboolture in Queensland; Innaloo, Kelmscott and Morley in Western Australia; and Campbelltown in New South Wales.

The Sydney Morning Herald reports that parent company Collins Foods, which also owns Taco Bell and KFC in Australia, attributed the decision to the pandemic.

“The ongoing impact of Covid-19 on revenues has meant that unfortunately, these restaurants have not established a clear path to profitability in the foreseeable future,” Collins chief executive Drew O’Malley told the paper.

Around 600 employees will be affected by the closures. Appropriate redundancy payouts will be honoured, and positions at the company’s other food brands offered to as many staff members as possible.

Dear Sizzler fans, It is with heavy hearts that we share the news that after 35 years it is time to say goodbye. The... 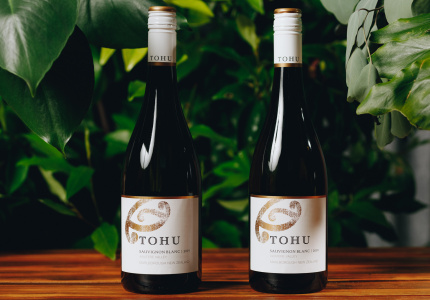