These Are Australia’s Best Frozen Supermarket Chips, According to a Spud Specialist Who Taste-Tested More Than 60 Kinds

“[They] have the perfect crunch-to-fluff ratio and excellent flavours that complement rather than overpower the chip,” says Melbourne’s Michelle “Mip” Easson, who chipped away at the task for eight months. Plus, she has something to say about air fryers. 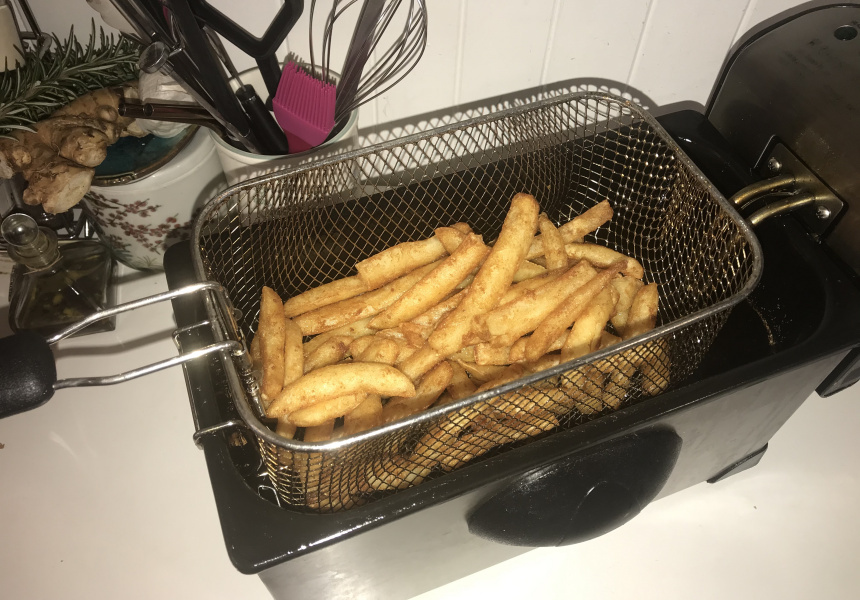 For eight years, the Melbourne-based communications manager has posted regular reviews of the country’s favourite snack on her Mip’s Chips Instagram page, pitting the city’s pubs, restaurants and fast-food chains against each other in a battle of potato versus potato.

But when last year’s lockdowns eliminated the opportunity for dine-in fries, Easson pivoted to reviewing the carby contents of supermarket freezers.

“I was forced to take a more local and accessible approach when the pandemic hit,” says Easson, who’s published more than 500 reviews and accumulated more than 12,600 followers since starting the account in 2013. “With the help of my trusty deep-fryer, I started reviewing frozen supermarket chips to keep my followers entertained and informed over what we thought would be a short lockdown.”

The result? A rigorous, eight-month-long hunt for the perfect domestic chip, during which she set her beloved deep-fryer loose on more than 60 different supermarket varieties. (A note from Easson on air fryers: “Everyone’s mad about [them] right now, but I’ve tried both and there’s no comparison [to a deep-fryer].”)

With consideration given to external crunch, internal fluffiness, freshness of flavour, consistency of size and a host of other characteristics, Easson gave each frozen chip an overall rating out of 10, before recently announcing her all-time favourites.

Podium honours were split between two ultimate winners: Birds Eye’s pub-inspired golden-ale-battered chips (available at Woolworths and IGA), and Seasons Pride’s rosemary and sea salt chips (available at Aldi). “Both of these chips have the perfect crunch-to-fluff ratio and excellent flavours that complement rather than overpower the chip.”

In the celebratory Instagram post, Easson also listed winners in a number of other categories – including best shoestring fries, best “fat” chips, best crinkles and more.

Now that the hunt’s concluded and Melbourne has emerged from yet another lockdown, Easson has returned to dining out in what she believes is the world’s best chip city. “Melbourne has the best chips in Australia, hands down, which I think is a reflection of our vibrant and diverse foodie culture.”

But inferior chips of Australia, be warned. She also has her sights set further afield. “Once interstate travel returns to normal, I plan to embark on the Great Aussie Chip Trip in order to crown the best chips in each state and the country. Until then, I'll be chipping my way around Melbourne, so slide into my DMs with any hot tips!” 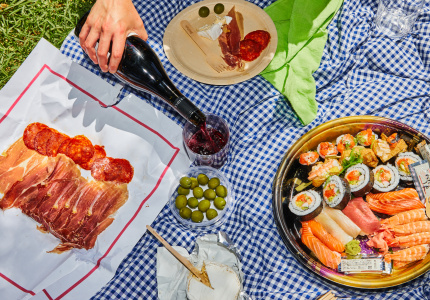 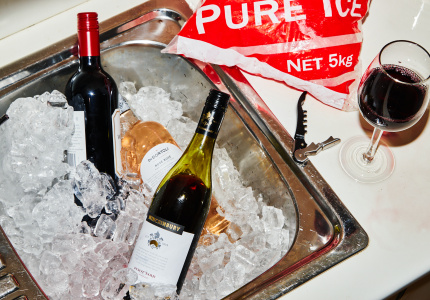