“It’s like someone getting a bowl of pasta from Di Stasio and sending it up to Potts Point. It’s just fucking weird.” 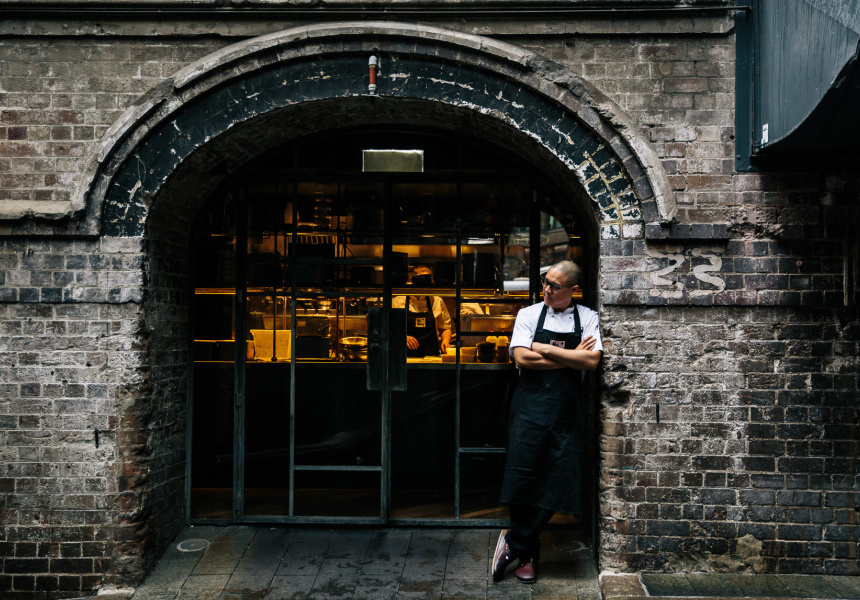 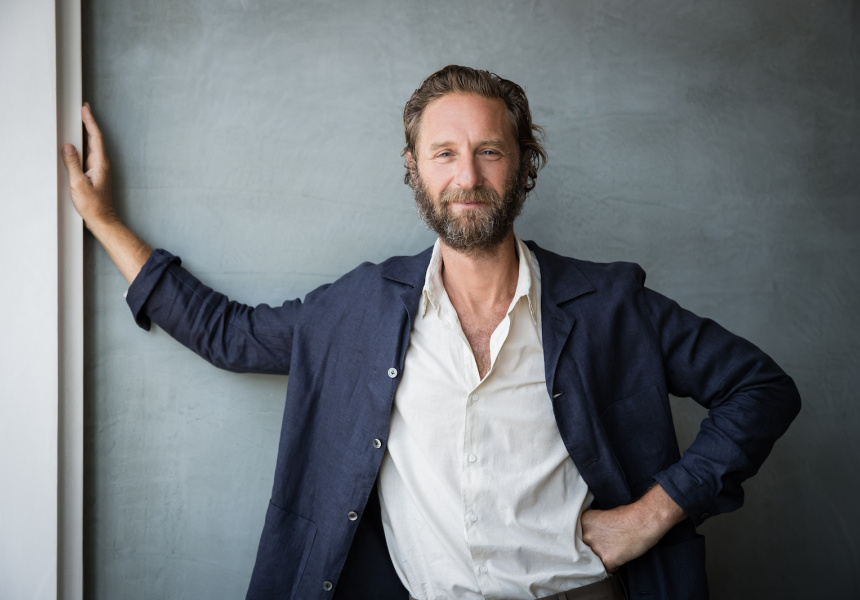 Merivale – the Sydney restaurant group behind venues such as Mr Wong, Ms G’s, Fred’s, Totti’s and dozens more – has pulled the pin on bringing its takeaway meal service to Melbourne.

Merivale at Home was set to launch here in early August. But on Friday, less than a week after the announcement was made, the group revealed to Broadsheet it would temporarily hold off entering the Melbourne market.

“We didn't anticipate the unintended consequences of expanding into Melbourne at this time, and as soon as we heard from some of the local operators, we hit pause,” says Frank Roberts, Merivale’s food and beverage general manager. “In solidarity, we have decided to hold off entering the Melbourne market until venues are back open and trading.”

The move, which was announced publicly on Instagram on Sunday, was spurred by outrage from Melbourne’s hospitality industry.

“Merivale choosing this time for its first foray into Australia’s hospitality capital is at best tone-deaf, and at worst opportunistic,” Black Pearl general manager Matt Linklater tells Broadsheet. “Now, more than ever, is the time to support local, otherwise after all the rich tapestry of Melbourne hospitality will be well and truly lost.”

For co-owner of newly-opened Hemingway’s Wine Room, Ashleigh Dyer, the announcement felt like “a kick in the guts”.

“When I heard Merivale was going to launch in Melbourne I just thought, ‘How unfair – your customers can sit down in your restaurant. They can order the cocktails and extra dishes. You can turn over those covers, but so many of us are struggling just to entice our customer base to order takeaway.’ It felt predatory. And just kind of mean.”

Hemingway’s opened in the period between Melbourne’s first and second lockdowns. Two weeks after opening, dine-in was scrapped and the team was forced to launch its own at-home operation. But Dyer says it's a tough slog.

“The morale is low,” she says. “People aren’t really ordering out at the moment.”

Under Merivale's proposed model, refrigerated meal boxes would be prepared in Sydney and delivered to Melbourne for customers to finish at home.

“It’s like someone getting a bowl of pasta from Di Stasio and sending it up to Potts Point. It’s just fucking weird.”

In the original press release, Merivale CEO Justin Hemmes was quoted with Victorian diners front-of-mind. “We’ve always had amazing guests from Victoria at our venues, so our expansion into Melbourne was a natural progression,” the statement read. “Our southern friends are doing it really tough right now – we hope that we can help with the comfort and joy of great meals from our best chefs.”

And according to Roberts, the at-home service had been in the works for about a year. Until Covid-19, there just wasn’t time to bring it to life.

“When our regular operations were put on hold due to Covid, we were able to focus all our energy, attention and creativity on [Merivale at Home],” Roberts says. “It felt like a perfect way for us to keep serving our guests while also creating jobs for staff – and helping our suppliers, who were already struggling after a tough few months.

“Our vision is simply to create special experiences for guests at home and build a business that has longevity and relevance long after the current restrictions are lifted. We will wait until the time works best for Melbourne – hopefully, for everyone’s sake, that isn’t too far away.”

But on the ground in Melbourne, Jason M Jones (owner of Entrecote, Second Home, Bouzy Bar à Vins and Stamford Park Homestead) says the lack of consideration for other business owners was a major oversight.

“I’ve got absolute, utter respect for Justin Hemmes because I think everything he does is brilliant. [Merivale is] the best operator in Australia. But the timing was completely off,” Jones tells Broadsheet. “They were surely not thinking. Because no one in their right mind, knowing what hospo is going through here, would be opportunistic like that.”

Dyer, who also runs public-relations company Pinch of Salt, agrees putting Merivale at Home on hold for Melbourne is a good move.

“It’s actually quite respectful that they did pull the plug for the moment, because I can tell you right now, they would not have had a pleasant time with operators down here,” she says.

But pandemic or otherwise, Blancher remains adamant that any money made from operating a restaurant should be put back into the local economy.

“There are always going to be people in the marketplace that are going to try to get a piece of the pie. That’s business,” he says. “But my stance on it stays the same. If you’re going to serve a restaurant market in a state, stay in that state.

“Everyone wants to support local, so it’ll be interesting to see how it all plays out when they launch.” Inside The A Taste of Multicultural Australia Event 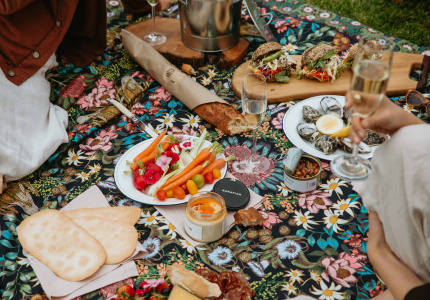