According to a Chef Turned Mushroom Scientist, We’ve Been Cooking Mushrooms Wrong All This Time

Mycologist Jim Fuller – co-founder of Fable, a new company making mock meat out of shiitake mushrooms – reckons you can extract loads of meaty flavour from most fungi by turning a longstanding French technique on its head. 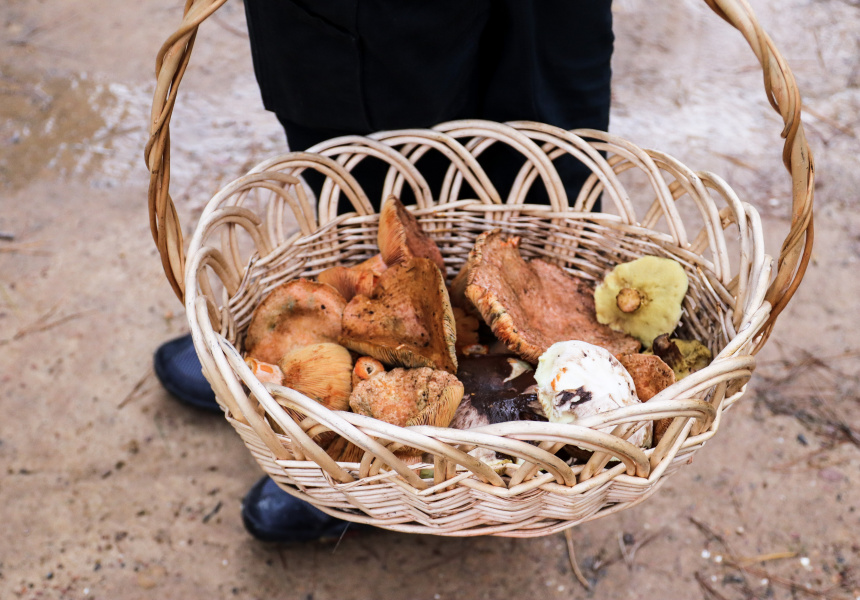 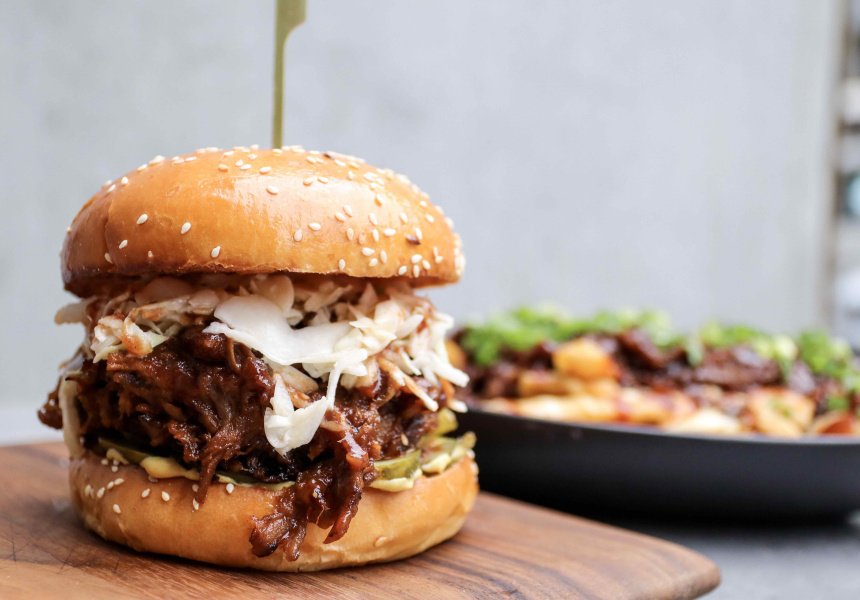 Don’t wash your mushrooms or get them wet. Use lots of oil or butter. High, high heat. Don’t overcrowd the pan. Cook in batches. No salt until the very end.

These are the cardinal rules we’ve heard time and again when it comes to cooking mushrooms and keeping them from turning into a sad, soggy mess.

But mycologist Jim Fuller has been studying the spongey morsels and the best ways to cook them for years, and he says conventional culinary wisdom doesn’t align with the science.

“[The current method] comes from French classical technique: because mushrooms are full of water, the idea is to get rid of as much water as possible,” he says. “But those techniques were designed when our understanding of fungi and their cellular structures was too young – not necessarily flawed, but they weren’t well understood.”

According to him, the trick isn’t to keep the mushrooms dry and remove as much moisture as possible. Instead, you can use all that water to your advantage and boil the mushrooms before frying them.

Start with your mushrooms in a cold pan, add some tap water (enough to cover them) and turn the heat up high. Or you can boil some water and drop the mushrooms in.

“Adding just an extra bit of moisture into to the pan will encourage the mushrooms to release all of their own,” Fuller says.

When the mushrooms are tender, let the water evaporate until the pan is pretty much dry. By the time the water has evaporated, the mushrooms will have released as much moisture as they can bleed out. This is when you add your fats (butter, oil) and aromats (thyme, garlic) and sear off the ’shrooms.

“If we put them straight into a pan with fat, the water coming out of the mushrooms would buffer the temperature of the oil and keep it low, so you won’t get that Maillard reaction,” Fuller says.

“This method allows you to get a silky texture without adding much fat at all. There’s a fattiness and texture there due to the polysaccharides that mushrooms have … so they have their own inherent silky creaminess,” he says.

The technique – which Fuller's created a video for – is suited to most mushrooms, from the buttons and caps you can get at supermarkets to wild-foraged varieties such as pine or slippery jack. One exception is enoki mushrooms, which Fuller says would be better dropped into soups at the last second or stir-fried for a short period.

In Fuller’s eyes, a simple combination of olive oil, salt and pepper is enough to highlight the mushroom’s meatiness, and it’s this natural umami and depth of flavour that led him and Fable co-founders Chris McLoghlin and Michael Fox to use mushrooms in their plant-based mock meats.

Two-thirds of the product is made with shiitake mushrooms, while the rest of the nine-item ingredients list includes coconut oil, isolated soy protein, tapioca flour and seasonings.

There’s only one product available for now – a “braised beef” that’s a bit like a cross between pulled pork and beef brisket – though the team is also working on a burger patty.

The meat alternative has been seen on the menu at Melbourne’s Hotel Jesus, Soul Burger and The Winery in Sydney, Salt Meats Cheese in Brisbane, and Heston Blumenthal’s Dinner by Heston in Melbourne (prior to its closure) and The Fat Duck in London.

You can find a list of retailers that stock Fable and venues serving it here. It’s also available at Harris Farm in New South Wales, and at Woolworths nationwide. One 250-gram serve costs $8.50.