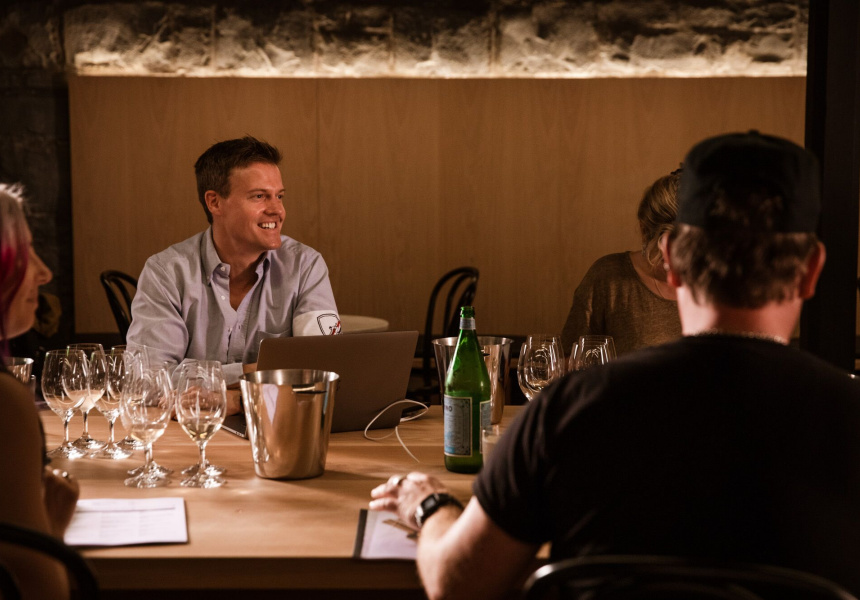 The Young Gun of Wine competition has announced its top 12 young winemakers for 2019, with representatives from Western Australia, Victoria, South Australia and Queensland dominating the shortlist. The competition has been held every year since 2007 to shine a light on the best emerging vintners in Australia.

Following a nationwide search, the 50 finalists have been narrowed down to a shortlist of 12, selected for their authenticity, confidence, capability and taste.

Among the final 12 are four winemakers from Western Australia (including three duos), four from Victoria, three from South Australia and one from Queensland.

And while only 10 per cent of Australia’s winemakers are women, four female vintners are included this year’s shortlist: Maiorana, Patterson, Altman and Mann.

“The competition to make the final 12 is huge, we agonise over this cut,” chief judge Nick Stock said in a statement. “It has always been a tough cut to make because the strength, skill and capability of new-generation winemakers in Australia is a fast-growing force.”

This year, awards will be granted for the Young Gun of Wine, Best New Act, Winemaker’s Choice, People’s Choice and the First Drop Danger Zone – what judges consider the most adventurous wine from the entire competition.

For those in Sydney and Melbourne who want a taste of the action, public tastings will be held in Sydney on May 30 at Porteno Events at 6pm, and in Melbourne on June 1 at St Martins Youth Arts Centre at 12pm. Attendees will be asked to taste each wine and elect their favourite to determine the People’s Choice winner.

The winners will be announced at the Young Gun of Wine Awards on June 3 in Adelaide.