Whether the workplace is an office, kitchen or building site, a new era of dressing has arrived for women. It’s far from uniform thanks to a crop of emerging Australian designers bringing sharp tailoring and serious charisma to women’s workwear in 2020. 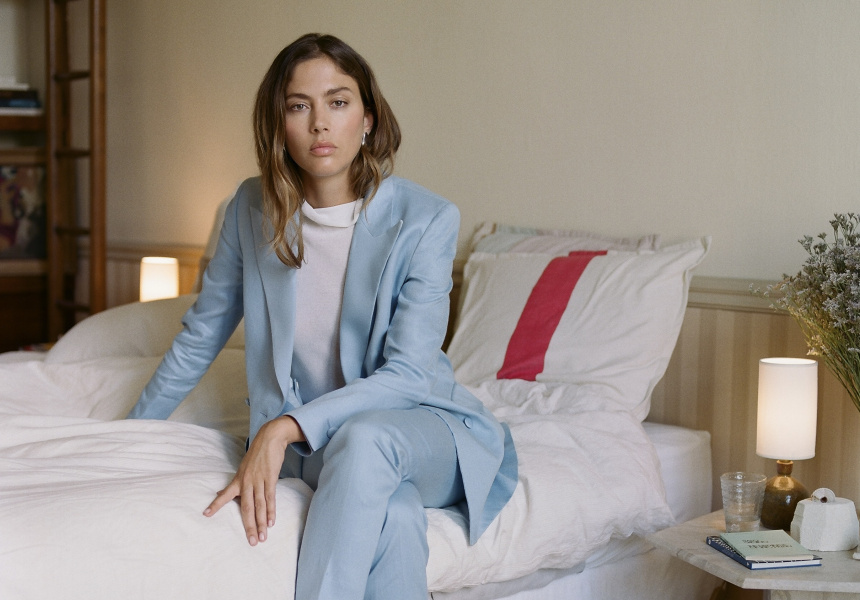 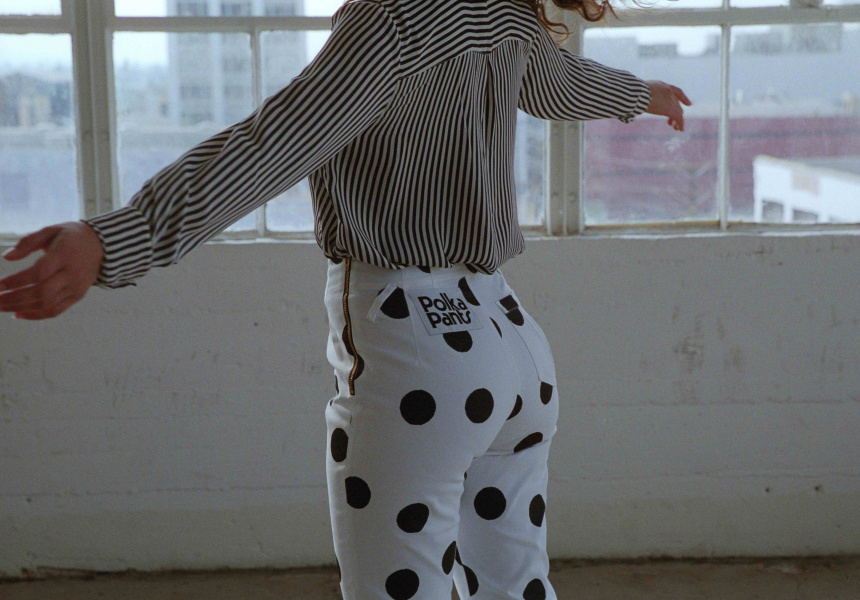 Pencil skirts. Scratchy, off-the-rack blazers. Dowdy pantsuits. The days of uninspiring – and uncomfortable – corporate workwear for women are over. Don’t like heels? No worries – flats and even smart sneakers are more than welcome. In some offices you might even spot denim creeping into the boardroom.

As the line between weekend attire and workwear becomes increasingly blurred, we’re seeing a move towards corporate-wear with a more relaxed silhouette, a playful attitude and sustainable materials and manufacture.

Women can take greater fashion risks in the workplace today, and designers are creating the collections for them to do so. A crop of exciting young Australian labels, many founded and run by women, are reinventing women’s workwear for the next decade, reimagining basics and big-moment outfits for the boardroom with pragmatic, personality-filled pieces made to empower.

“There’s a movement towards women’s workwear that’s empowering, pragmatic and modern,” Arnott says. “It’s that balance of feeling polished enough to feel confident in your workplace, with that extra sense of style and creativity.” Clothes are made with sustainable fabrics including hemp, organic cotton and linen, and Arnott recently introduced a made-to-measure service.

After a decade dressing men in flawlessly constructed made-to-measure suits, Sydney-based Patrick Johnson launched a womenswear label, P Johnson Femme, last year. The suit service is designed with the working woman in mind: crunchy linens made in Northern Ireland welcome wrinkles; fluid silhouettes move with a woman’s form, rather that against it; styles are interchangeable. Jackets can be worn with trousers in a set, or repurposed with jeans and a T-shirt. And it’s not just lawyers, doctors and accountants queuing for fittings – women across a range of creative industries are fans of the collection, which comes in a confection of colours and fabrics.

In a garden in Melbourne’s east, Emily Nolan is another new player creating custom suits for women with her label E Nolan. While you’re discussing your dream suit during your one-on-one appointment, Nolan will serve piping-hot Earl Grey tea out of vintage Joe Colombo glassware. “Clothing is a vehicle for making humans feel more empowered and comfortable,” says Nolan. “That doesn’t [necessarily] involve sitting in offices in heels and tights and uncomfortable Spanx.” The suits are hand-tailored in Melbourne.

Perth-based Gabrielle Leavesley and Melbourne-based Nessie Croft founded their atypical, sustainable workwear label Corperêt in 2017. The first collection featured red-velvet robes, denim culottes and back-buttoned blouses – the kinds of pieces you’d be thrilled to wear outside your nine-to-five – that merged professional polish with serious personality. “We are out to redefine the way women approach dressing – creating wardrobe essentials, framed through the study of a Monday-to-Friday working week,” the label says. The latest collection, the Monday Pant, includes just one style of semi-tailored, high-waisted wide-leg trousers in three colourways: cream linen; black and white houndstooth in a vintage wool/polyester blend; and a black hemp silk blend. The pants are comfortable, elegant and versatile. The label’s philosophy revolves around upcycling and using suppliers and manufacturers that meet strict ethical standards, with each garment made to order in the label’s Melbourne studio.

Husband-and-wife Omar Asadi and Nikita Miller launched their minimalist Melbourne label Nikita Miller in August with a collection of simple, structured staples that look and feel almost Japanese: classic shirting, high-waisted trousers and easy silk shirt-dresses. All work as refined but idiosyncratic workwear. The garments are transeasonal and made-to-order from cottons, silks, wool and linen blends – largely dead-stock fabric from Melbourne and Auckland.

And Byron Bay-based St Agni, known for its woven leather footwear, will launch a Japanese-inspired workwear collection in June. Natural fibres – hemp, bamboo, raw silk and linen – will be turned into blazers, belted trousers, shirt-dresses and trenches with an understated, slouchy-but-chic office look.

It’s not just women’s office-wear that’s being interrogated and reimagined around the country.

Melbourne-based Mimosa Schmidt recently founded workwear label Sük after years working on cargo ships, farms and construction sites, where she endured chafing between her legs, under her arms and on her neck from ill-fitting boilersuits.

“There just aren’t many options out there for women on-site who want to look good and do really tough labour,” Schmidt told Broadsheet last year.

Sük caters to women’s bodies rather than disguising, suppressing or (as is the case with most standard-issue workwear) ignoring them altogether. This means hard-wearing 100 per cent cotton-drill boilersuits and shirts that take breasts and waist size into consideration, and which look as good on a building site as they do at the pub on Friday night. “[Sük is for] anyone who wants to feel like a boss at work and get shit done while expressing their femininity without apology,” Schmidt says.

“One girl said she’d caught the corner of her trousers inside the oven door because there’s so much extra fabric on her legs,” Thompson says. “If you were any shorter than five foot 10, you’d have to roll the pants up at the waist and so there’s a huge spare tyre of fabric around your waist.”

She designed chef’s pants for women that are high-waisted, slim-fitting and come in a range of classic colours and contemporary prints. They’re functional and flattering. 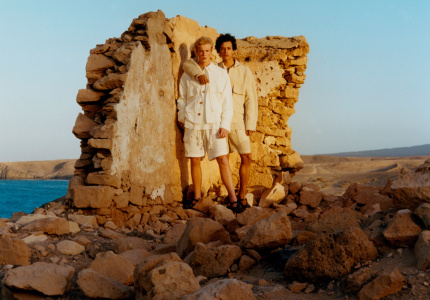