One turns plastic bottles into stylish sunnies and the other uses plant-based, biodegradable materials to create its timeless designs. 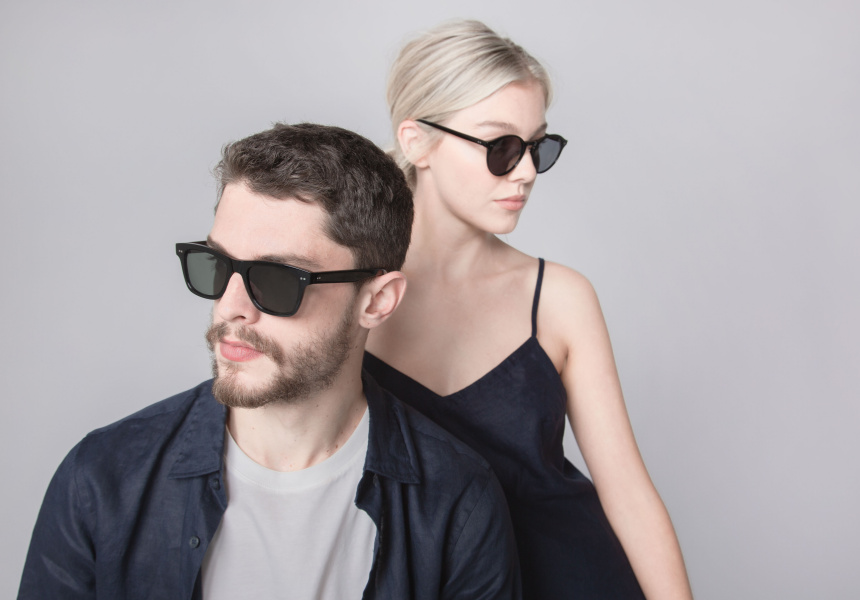 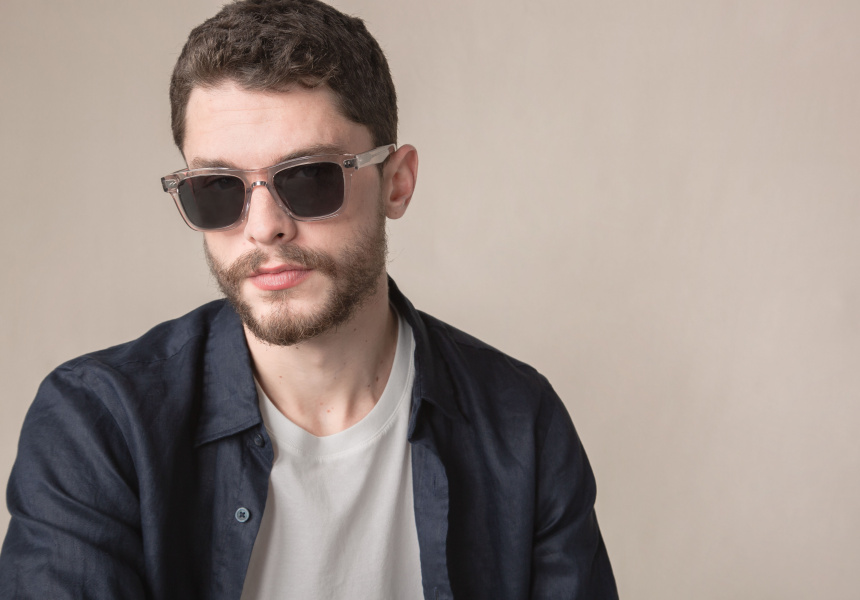 “We were looking for a more eco-friendly option,” Chang says, “We didn’t see much in Australia, so we looked at companies in Europe and the States … We discovered bio-acetate, and how it can be used in eyewear.”

In addition, Mari & Clay accepts returns for recycling, offering a 15 per cent discount on a new pair in exchange. Each pair comes in paper packaging, and the label donates a portion of every sale to greening charity One Tree Planted, which has an Australian operation devoted to reforesting areas decimated by bushfires.

“We never set out to make sunglasses,” Robinson says. “We set out to un-trash the planet. We wanted to take existing trash and turn it into something good, not create something new with virgin material. So we started with a 600-mil bottle, weighed it and then looked for a product that weighed a similar amount.

“Not surprisingly living here, a pair of sunnies was the first thing we reached for, and when it turned out to weigh pretty much the same, it was a no brainer … We thought that ‘one bottle makes one pair’ was a really powerful message,” he tells Broadsheet.

After two years of development, Good Citizens emerged with frames made from 100 per cent recycled PET plastic, with carbon-neutral delivery and fully recycled packaging. Each purchase also sees one kilogram of ocean plastic removed, and so far Good Citizens says it’s plucked more than 1300-kilograms of rubbish out of the water via its NGO partners.

One of the reasons it took two years to create the PET frames is because of their unique non-metal hinge (a crucial element if you want to easily recycle the product).

“Traditionally, a pair of frames is made up of 20 pieces of different materials; this makes them difficult to separate for recycling. Our frames have five parts, all made of the same recycled plastic – no metal, no screws,” says Robinson.

“It’s taken two years of research, 50 tool changes to refine the design, over 20 3D-printed prototypes and hundreds of failed attempts, but we have defied the experts and naysayers.”

Robinson’s effort was recognised with a prime spot in the Selfridges window in London, along with two accolades at the Good Design Awards for its innovative approach to recycled design.

“Sunglasses are definitely just the start,” he says. “The idea is to make more 100 per cent recycled products.”