Avant-Garde Silhouettes for the Slopes

Templa is luxury skiwear made for the city and engineered for the mountains, designed by former Claude Maus creative director Rob Maniscalco. 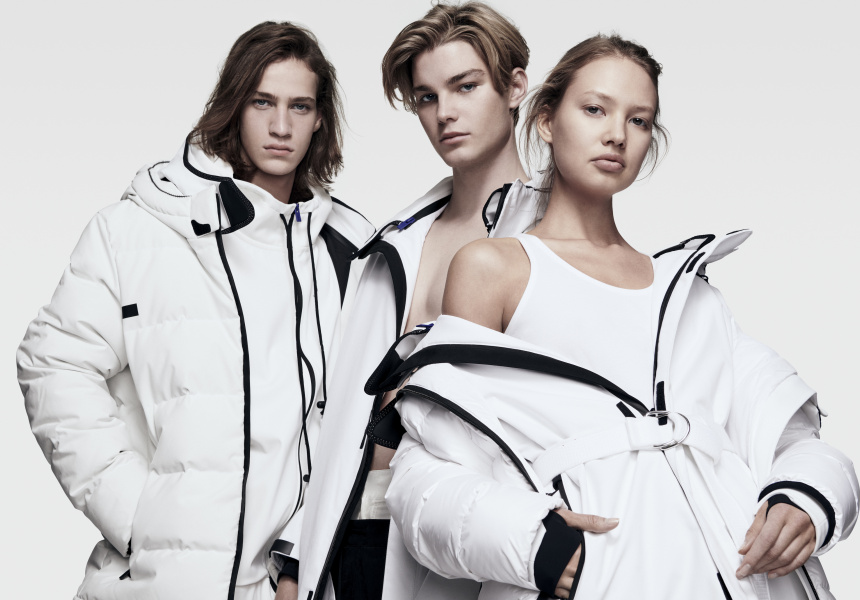 When Melbourne fashion label Claude Maus closed, its dedicated followers went into mourning. Among them was Dellano Pereira, who used to run strategy for the brand.

He was, he says, “the most disappointed person in the world”. But he was also determined it wouldn’t be the end of his working relationship with creative director Rob Maniscalco.

“Rob and I had been working together since 2006, so knew we shared the same aesthetic and creative approach,” Pereira tells Broadsheet. “He’s a die-hard skier and I’m a die-hard snowboarder and we’re both into avant-garde silhouettes.”

“We discovered that the global sportswear industry had outpaced all other sectors in the [apparel] industry. We thought, bang. That’s where we’re going to create something.”

That something is called Templa, a luxury Australian outerwear label whose first buyer was Barneys in New York.

“For all of Rob’s life and my life … there was no brand [we’d] wear every day in the city and up on the slopes. I wouldn’t be caught dead in it. We thought, let’s create something urban – something that is engineered for the mountains but designed for the city.”

The Barneys victory was largely facilitated by Anati Rakocz, the former global commercial director of iconoclastic fashion brands Ann Demeulemeester and Halder Ackermaan, who picked Templa up and put it in front of Barneys’s head buyer in New York. Pereira says that meeting Rakocz was like “meeting a bit of fashion royalty”. A year later, Rakocz is now the third partner in Templa alongside Pereira and Maniscalco.

Templa is now available via luxury retailers Net-A-Porter, Selfridges and Lane Crawford. It’s exactly the kind of global appeal Maniscalco and Pereira had thought about attracting when they launched the women and men’s brand in February 2016. Rather than going after the Australian market first, the pair focused on gaining a following in the Northern Hemisphere, which they felt would then trickle into the market back home.

“One of the things we were most adamant about was that we weren’t going to create a fashion brand. It’s too fickle,” says Pereira.

Templa’s designs are rather a meeting of Maniscalco’s penchant for edgy silhouettes and Pereira’s self-professed “nerd-dom” – meaning his fixation on high-tech materials, waterproofing and thermal ratings.

Jackets are lined with breathable, fast-drying polyamide. Soft, stretchy technical leather is finished with a water-repellant coating. Pants are fitted with avalanche-rescue radar technology. None of which comes cheap. An item of Templa outerwear is an investment piece; Alpine jackets begin at $1400 and pants at $750. Sweaters and hoodies come in at $300.

“We believe we’re designing pieces that will run forever,” Pereira says. “We don’t want to fall into the trap of people saying, ‘I don’t want to buy last season’s jacket’.”

Which is why Templa doesn’t design seasonal collections. Like so many new fashion labels, it has created staple garments that it iterates in new “editions”.

The first release featured puffer jackets in a largely monochromatic palette – black, charcoal brown and dark grey – with the kind of sharp lines and geometric details that Claude Maus was known for. The second edition included the same shapes in bold colours.

“In our next edition … there are a lot of voluminous, fashion-forward silhouettes,” Pereira says. “But not to the point where it compromises functionality.

“You can be a high-end fashion brand and also be technical.”

Templa’s third edition is slated to drop around September. Its first and second editions are available at Masons in Melbourne and on the Templa website. 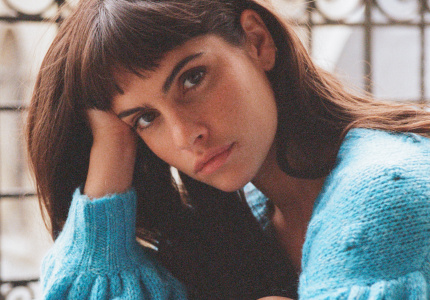 After Five Years, Australian Beauty Brand Kit Is Back with a New Look and Gender-Neutral, Plant-Based Products