Plus a new waterproof collection, inspired by the coast. 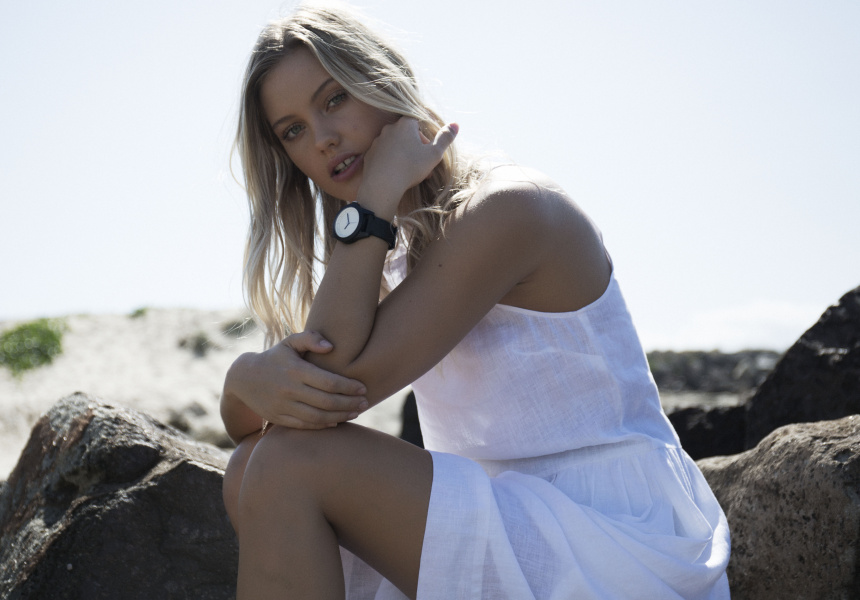 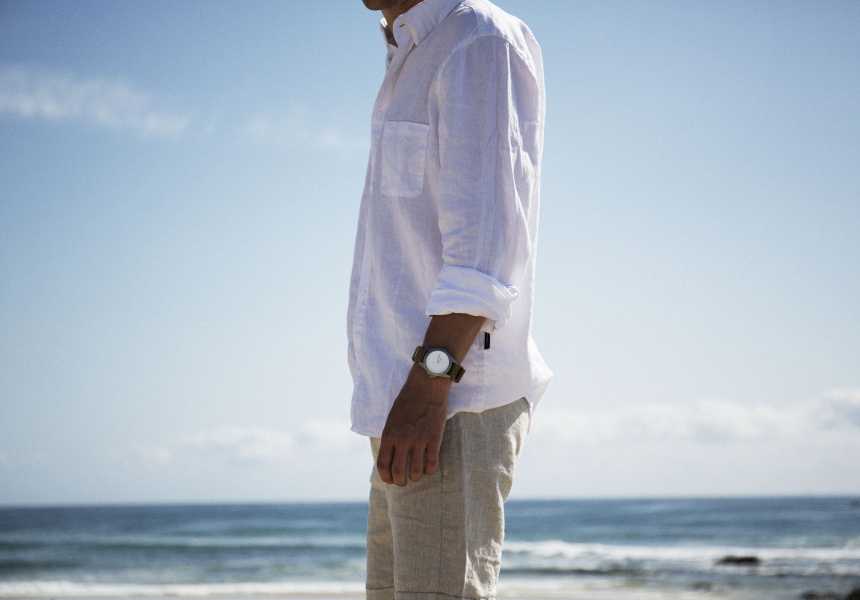 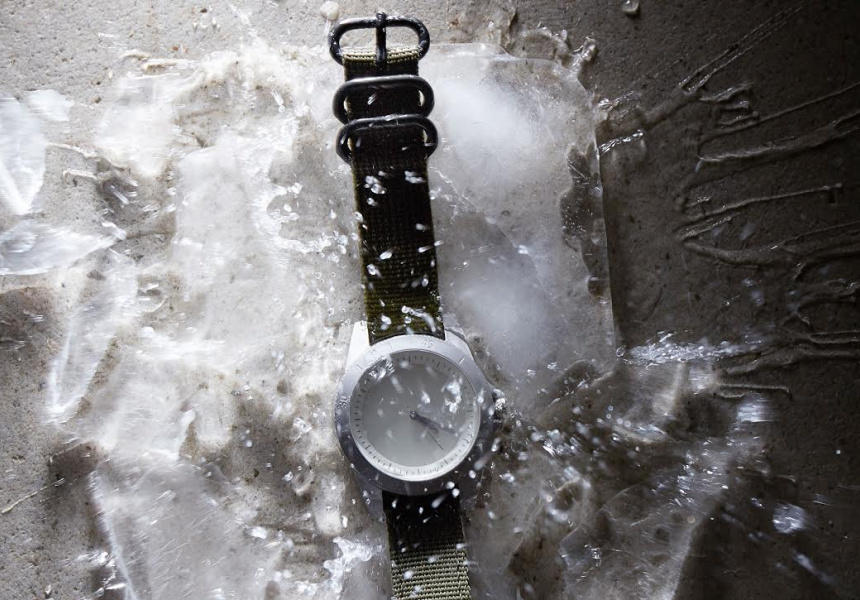 Designer David Fraser has run his menswear line Mr. Simple much the same way since 2007. He started up Simple Watch Co. in 2015.

“Everyone thought wrist watches were dead … But people want to express themselves through fashion and the way they dress,” Fraser says. “A watch is another way to do that.”

The brand’s just-released third collection includes a waterproof sports watch with a nylon band. It’s made for Fraser’s own coastal lifestyle of swimming and surfing and can be taken 200m underwater.

With 100 stockists in Australia, including David Jones and Glue Store, as well as END Clothing and Selfridges in the UK – that sentiment has proven true.

The Simple Watch Co. signature is a 38 or 42mm round watch-face with leather bands in colour combinations “inspired by vintage car interiors”. The brand uses Japanese and Swiss components, and a highly scratch-resistant sapphire glass for the face. “I’m inspired by Mercedes from the ’50s and ’60s, which use similar materials like metal and leather,” Fraser says.

While Fraser is in charge of design, industrial design company Katapault takes care of the technical aspects. Most recently, Katapault designed the interiors for Sir Richard Branson’s supersonic aircraft.

“They are watch nerds who have done some really cool projects,” Fraser says. “Watches are definitely on the simpler end of the scale for them, but I want to do a good quality, affordable watch.”