RM Williams Reinvents Its 1940s Sandshoe, and It Might Just Be the Ultimate Minimalist Sneaker

The iconic Aussie brand, best known for its durable, high-quality boots, has released two new leather sneaker styles. Get the all-black or all-white Surry, or the jazzier Fitzroy. 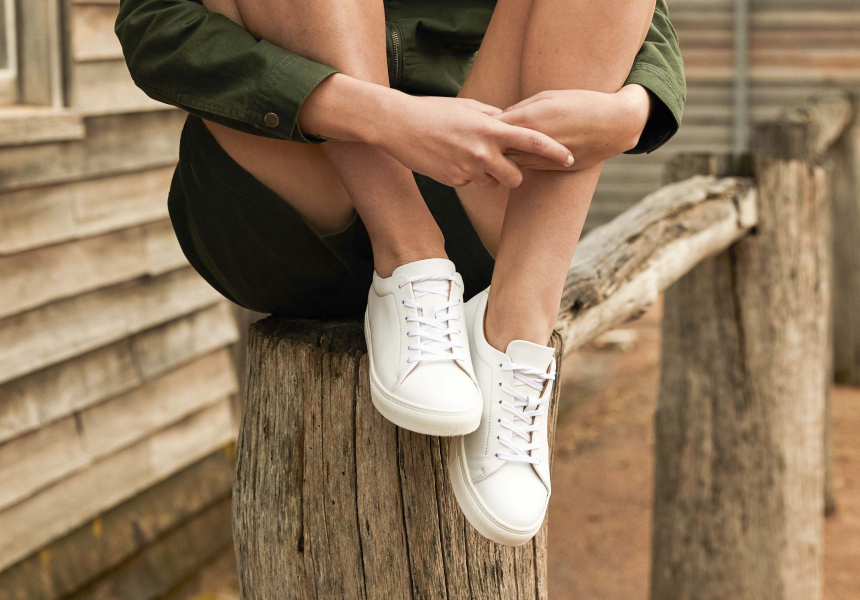 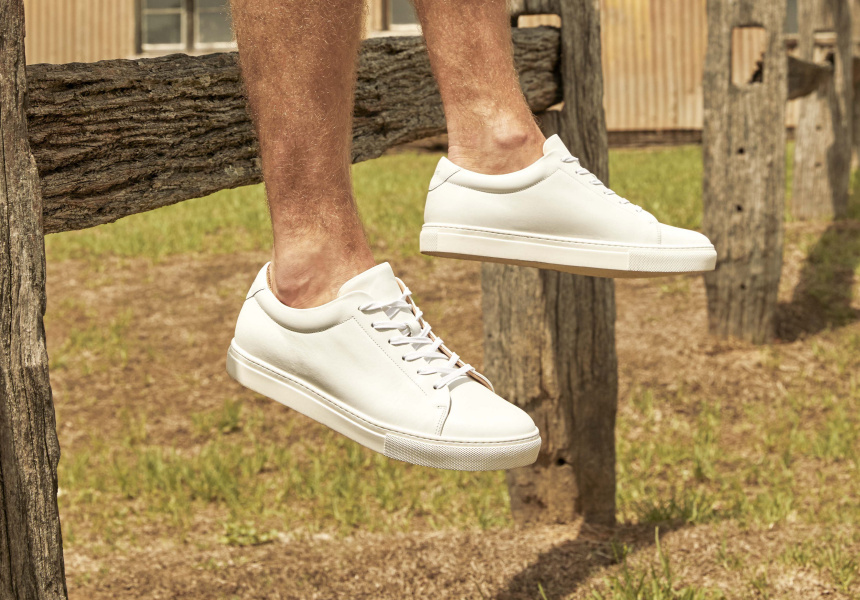 Aussie shoemaker RM Williams is known for its durable signature boots, which are popular everywhere from the rugged terrains of Australia’s bush to the concrete jungle of New York.

Now, nearly nine decades after Reginald Murray Williams released his first pair of Chelsea boots, the company – which went up for sale last year – is stepping into more casual footwear with the release of a new sneaker range.

The sneakers nod to the company’s original sandshoes (an old-fashioned term for canvas trainers), which were first released in the 1940s. There are now two reinvented silhouettes, named after Melbourne’s Fitzroy and Sydney’s Surry Hills.

The Surry is a classic, casual lace-up that comes in all-black or all-white – both serious contenders for the ultimate minimalist sneaker – as well as navy and tan, which both have white soles. The Fitzroy is a cross between a dress shoe and a runner, and comes in teal, brown and navy.

Both designs are made from yearling leather with a rubber sole. The Surry comes in men’s and women’s sizes; the Fitzroy just in men’s. As with the rest of RM Williams’s products, they’re designed to be durable and versatile.

The Surry is $295 and the Fitzroy is $345. Both are available at RM Williams stores and online now.