“The fact we make a lot of our products in Australia was a big deciding factor.” 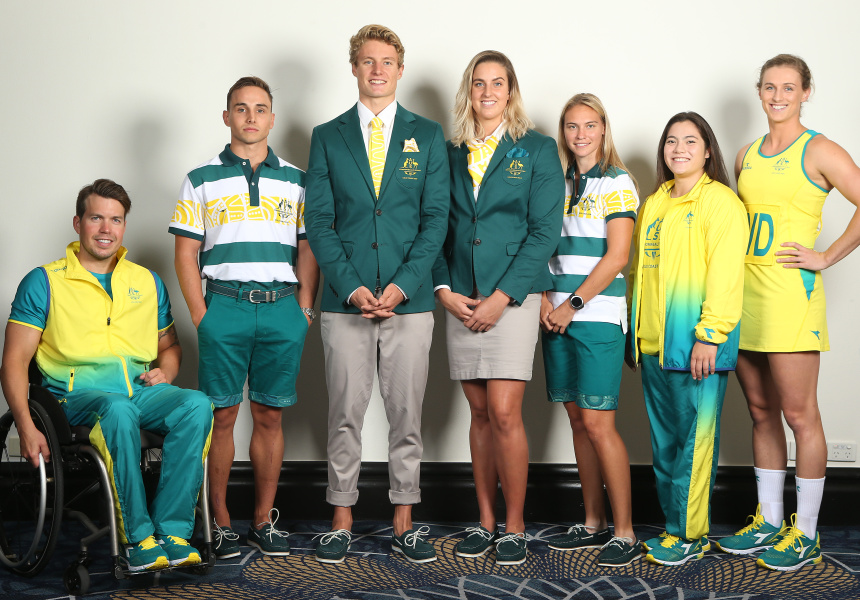 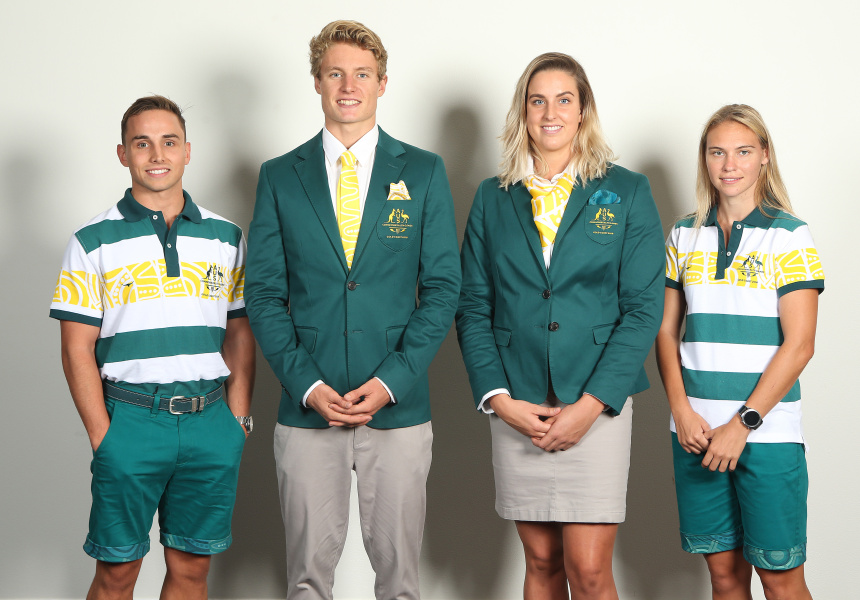 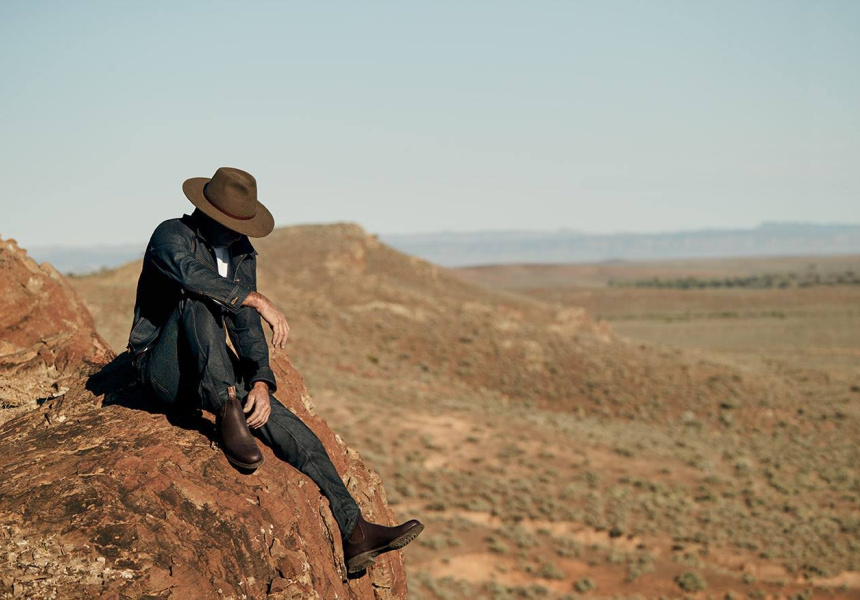 How does an invitation to design the uniform for the 2018 Australian Commonwealth Games team come about? The search began in our own backyard and provenance was key.

“It was a natural call to go after an Australian brand, and we were the ones on the list,” says R M Williams CMO Matthew Hayward.

“The fact we make a lot of our products in Australia was a big deciding factor … we make all our boots in Adelaide, all our denim is made here,” he says.

R M Williams was well placed to dress the Australian team after outfitting the 2016 Paralympics team.

The heritage Australian footwear label was originally built nine decades ago for the men and women of the rugged, unforgiving Australian outback. Now the iconic boots are exported to 15 countries and the company has more than 50 stores in Australia. Luxury conglomerate LVMH acquired a 49.9 per cent stake in the bootmaker and clothing retailer (valued at $50 million) in 2013.

When asked what makes a good uniform, Hayward says functionality for the athlete was key. “R M Williams was born in the outback; if you’re miles from anywhere you can’t have your pants falling apart,” he says. “Fit and comfort is also really important. We’ve looked at how we use wools and cotton, and its breathability. In the Gold Coast the last thing you want to be doing is wearing a blazer and sweating,” he says of the classic, utilitarian design.

“I also like to think, as a starting point, what would I actually like to be wearing, and would I wear it again once the games are over?”

There were also guidelines the designers had to adhere to. “They [the games] said: ‘Here’s the logo, here’s the colour palette’ … and we said ‘R M uses the colours of the Australian outback, we’re informed by the landscape’s earthy tones’. Originally, the Gold Coast team’s colours were yellow, blue, green. We embrace these colours in a … muted palette.”

There are many considerations when designing uniforms – including climate changes, style and what the pieces represent. The Qantas uniform, for example, has undergone countless changes over the years, evolving at the same pace as the company.

When asked whether uniforms should be kept classic, or modernised, Hayward was quick to say: “We are not a fashion brand,” says Hayward. “We have a classic, timeless style. Fads come and go, but style is endless. Our beautiful blazers will always be relevant.”

The Australian Commonwealth Games uniform was revealed at a ceremony this morning at The Star on the Gold Coast. The uniforms were modelled by some of the Australian athletes, including Gabi Simpson (netball), Brittany Elmslie (swimming), Torita Blake (athletics), Matt Hauser (triathlon), Nic Beveridge (para-triathlon), Dom Bedggood (diving) and Georgia Godwin (gymnastics).

R M Williams will release its new collection on Monday ahead of opening a new store in London’s Soho.