Return of the Perm: The Controversial ’80s Hairstyle Making a Comeback

Forget the frizzed-out hair nightmares of your childhood – the modern perm is subtler, softer, and will elicit comments from strangers. Find out if a new-wave perm is right for you, plus how the treatment works, and how to maintain it. 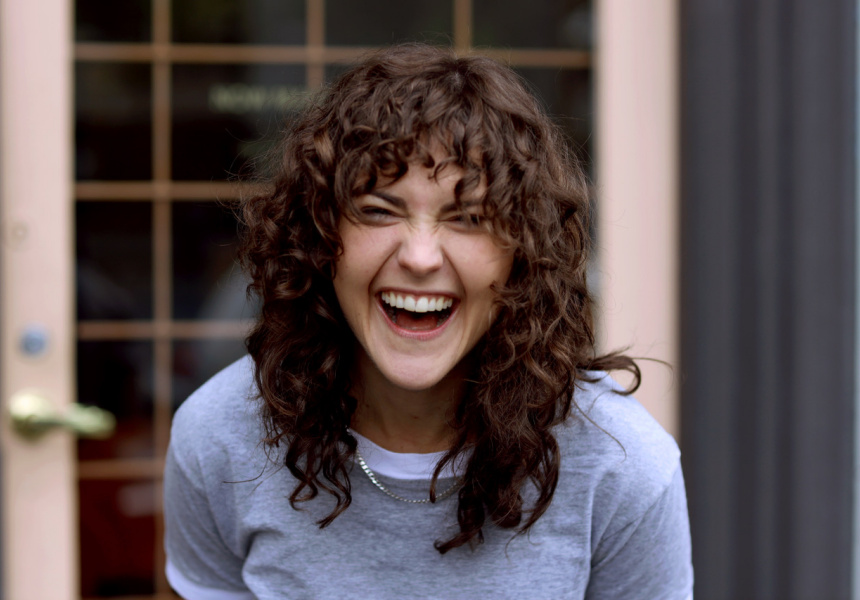 “Perm?” asks a curly-haired woman in a cowboy hat I met moments ago at a Marrickville barbeque. “Perm!” I reply with the enthusiasm of a woman who had, until recently, the Zooey Deschanel-esque haircut brunettes have been cursed with since the early 2000s. (The straight-cut-plus-fringe look rarely elicits comments from strangers.)

Said stranger asks how long it’s been since I had my hair chemically set into its jaunty new conversation-starting form, and I tell her a week. “I’m so happy for you,” she says. “Layers are your friend now.”

A perm – short for “permanent wave” – is typically achieved using a chemical solution that breaks the protein bonds in your hair, altering its texture and creating curls or waves that can last several months. Most people’s immediate reference for a perm is the voluminous ’80s version – think Kylie Minogue in Neighbours – or a short, tight suburban mum ’do à la Jane Turner in Kath & Kim. But the modern perm tends to be subtler, and is becoming – at least anecdotally – increasingly sought after.

“Lately we've been doing it two or three times a week,” says Frank Valvo, founder of Melbourne hairdressing institution Fur, as he snips boldly away at my newly buoyant locks. “I hear more and more places are starting to do it now, whereas for a little while we were probably [one of] the only places in Melbourne.” 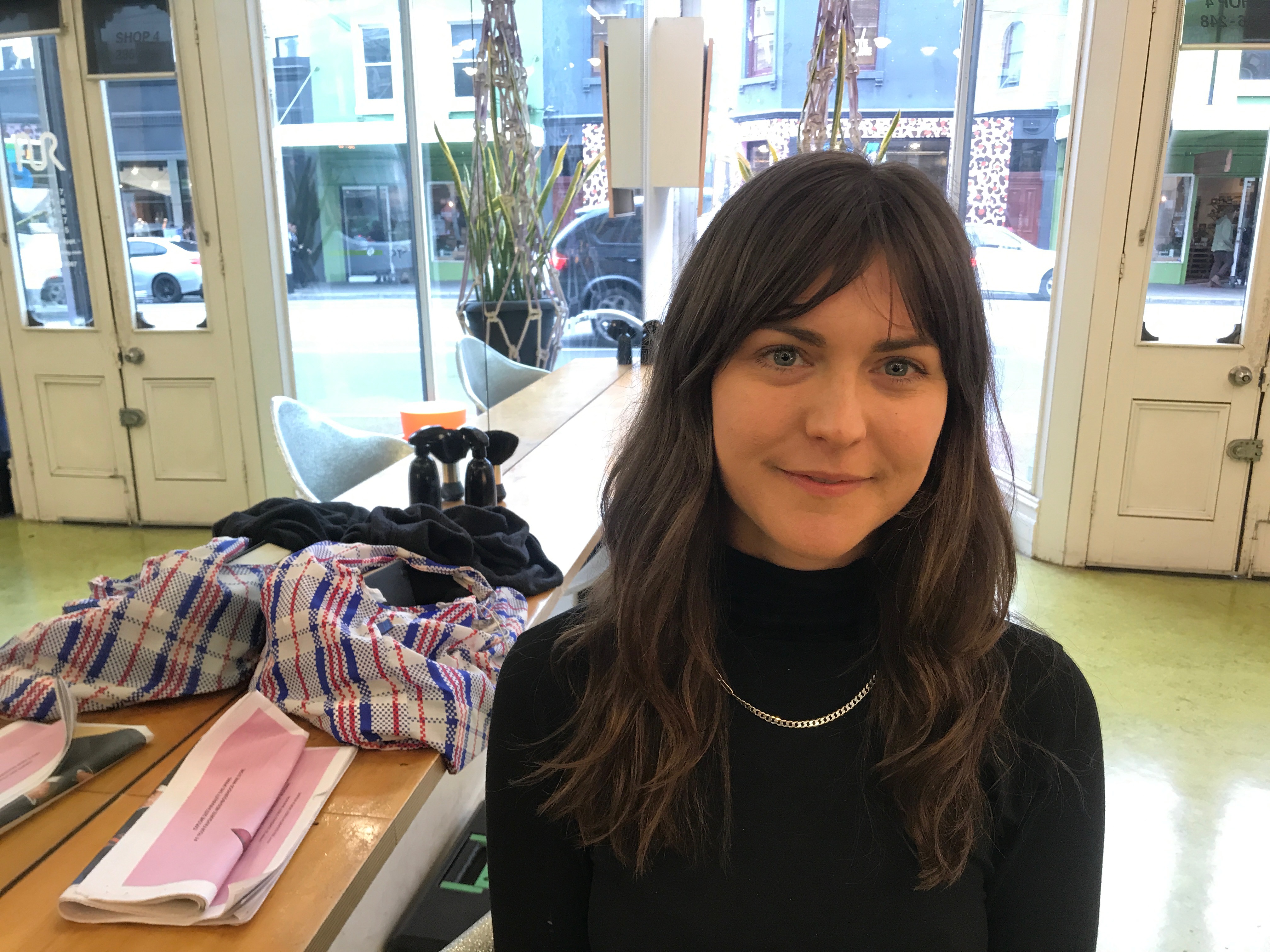 “We’ve done ones that can be really tight, but we’re going for something a bit more natural-looking now. You know, some bits look a bit straighter, some a bit curlier, so it looks more natural,” says Valvo.

Despite being around for decades, the perm process hasn’t changed much. The desired results, though, have. “In the ’80s we used to over-process the hair so you could actually cut really full-on strong shapes into it,” Valvo says. “It wasn’t a matter of how healthy your hair looked, it was a matter of if it looked good … all the bands would have really frizzed out hair so you could give really geometric cuts, more like a hedge, like we were doing topiary. We were topihairists.”

It’s the clients with over-processed hair – heat damaged, heavily dyed or bleached – Valvo now advises against getting perms, lest their hair turn to “mush”. The process can take one to three hours depending on the length and fullness of your hair, and involves wrapping strands of hair around rods before applying a perm lotion. My hair, which falls just below shoulder length, took slightly more than three hours, not including styling.

At Fur, a perm costs around $250 to $700, depending on how tricky the process is. “As an investment for six months, it's pretty good,” says Valvo. “And they tend to grow out a bit better than they did before. The only place it might get a little straight is at the back because you’re lying on it, so we recommend you get a satin or a silk pillow slip.”

The treatment will dry out your hair, so it’s worth investing in a good, sulphate-free conditioner to help maintain moisture. “That was always the biggest fear: ‘Oh my mum’s hair was really bad’,” Valvo says. “But again, those were different times, different styles, different maintenance; there are better products now than there ever were.”

Even so, some people are still chasing the throwback look. “I had a guy who wanted a full-on curled mullet,” says Valvo. “Like Iva Davies from Icehouse, do you know him?” Another client brought in a photo of an ’80s wrestler.

Curiously, when Fur started doing perms again about eight to 10 years ago, it was mostly for men wanting more “body and shape”. Now, it’s women who are seeking year-round, no-fuss shaggy beach hair. But Valvo insists a good perm suits just about anyone.

“We had a big fitness guy come in the other day and we were like, this guy is never gonna get a perm, he’s booked in for the wrong thing,” says Valvo. “It looks great on him. He loves it. The only thing he was concerned about was, ‘Is the perm gonna be alright under the hard hat?’”

This article first appeared on Broadsheet on October 29, 2019. Prices may have changed since publication.