RM Williams Goes Up for Sale

The owners of the Australian label (including actor Hugh Jackman), which is best known for its iconic riding boots, are reportedly asking $500 million. 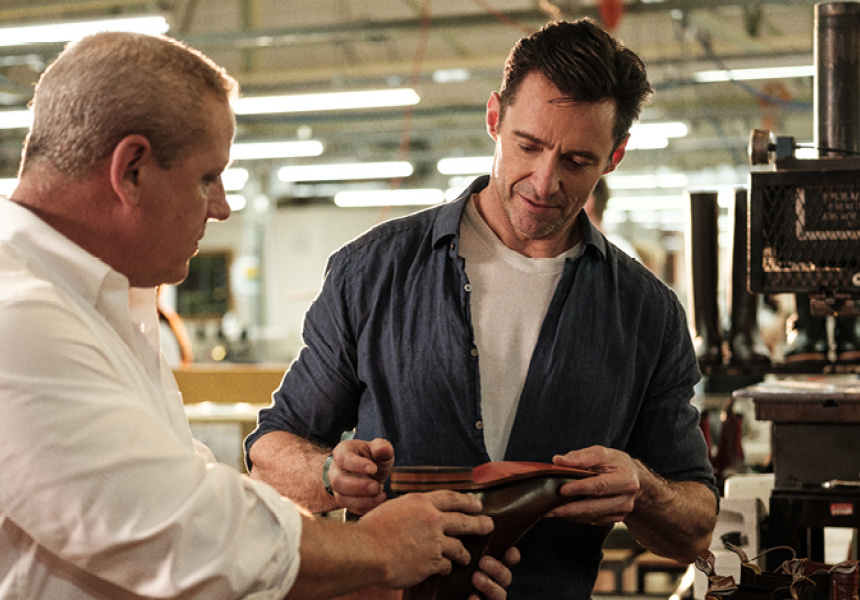 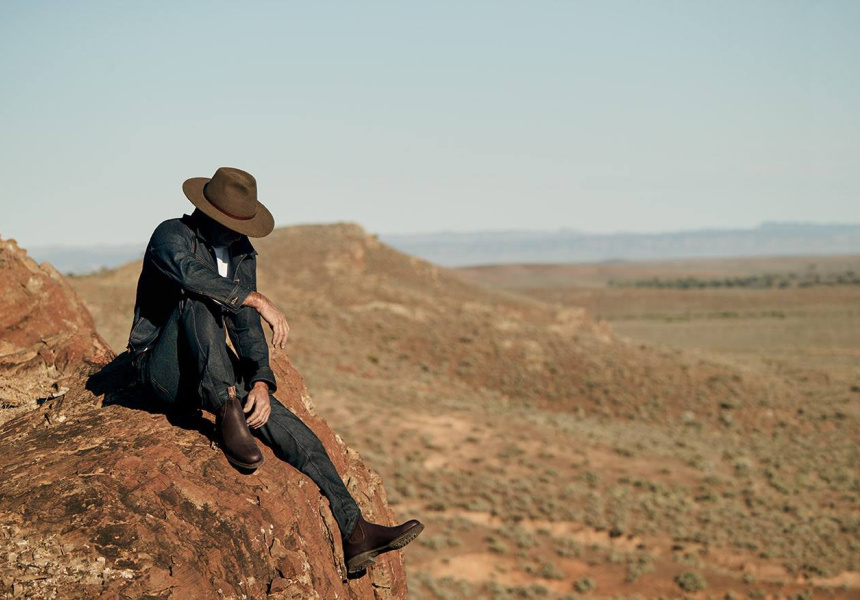 Beloved heritage Australian bootmaker RM Williams is on the market, the Age reports.

Founded in 1932, the label was originally made for the men and women of the rugged, unforgiving Australian outback, and has since become known for its functional, comfortable riding boots and classic, utilitarian clothing. Now, its iconic boots are exported to more than 15 countries around the world, and the company has more than 50 stores in Australia as well as outposts in New York, London, Scandinavia and New Zealand.

In 2013, luxury French fashion conglomerate LVMH – which also owns Louis Vuitton – acquired a 49.9 per cent stake in the label, before increasing its ownership to 82 per cent in 2014 for $110 million. Australian actor Hugh Jackman owns a five per cent share in the business and is an ambassador for the label, fronting campaigns and visiting the Adelaide workshop.

According to the Age, LVMH is hoping to secure between $400 and $500 million for the business – which would be a strong return on their original purchase.